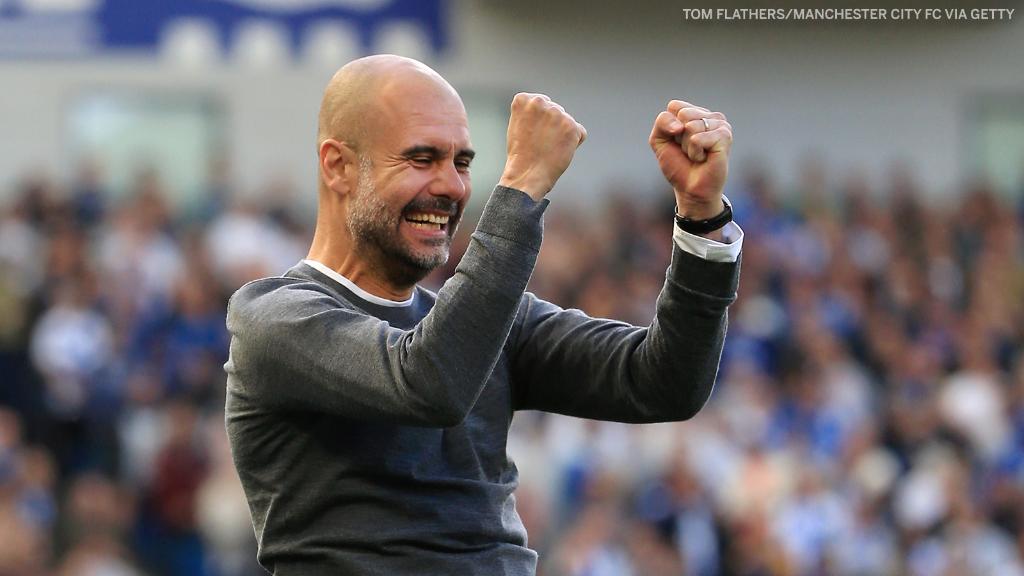 Former Super Eagles head coach Sunday Oliseh is happy with the decision of the Court of Arbitration for Sport (CAS) to overturn the two-year Champions League ban handed down to Manchester City by UEFA.

City had appealed against their two-year ban to CAS, handed down to them in February by UEFA for alleged breaches of club licensing and financial fair play regulations.

As well as their two-year ban, City were also hit with a fine of almost £27m but the fear of a mass player exodus was even more worrying for the club.

The Citizens have always denied any wrongdoing and were confident they would be exonerated .

The decision was announced on Monday morning.

Losing the appeal could have inflicted a fatal blow to Manchester City’s under Guardiola, with the manager’s future as well as that of their star players, including Kevin De Bruyne, all in serious doubt without Champions League football.

“Extremely pleased for Man. City fans and players,especially my favorite ,Kevin de Bruyne. A ban risked breaking up the players and their beautiful style of football. Here we go football lovers,get ready for another interesting 2020/2021 Champions league and EPL season,” Oliseh wrote on his Twitter handle few hours after the verdict.