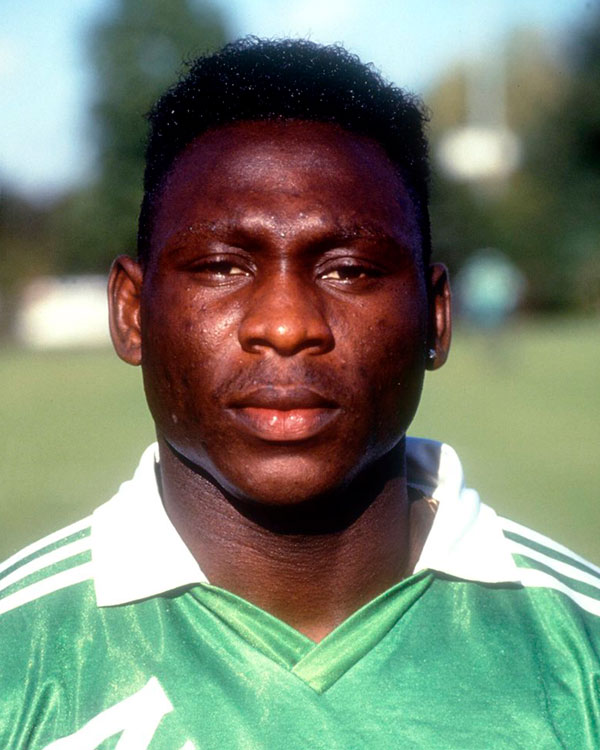 Amokachi made his AFCON debut at the 1990 edition in Algiers where the Super Eagles finished second.

But he missed the 1992 tournament despite featuring in some of the qualifiers.

However, Amokachi disclosed that not being part of the Eagles squad was a blessing in disguise for him.

“I was on fire at my club and my club, the NFA then and Clemens Westerhof sat down and agreed and gave me the permission to stay away (from 1992 AFCON),” Amokachi said in his radio programme ‘The Bull’s Pit’ on Brila FM on Monday.

“So, definitely I think it was destined for me to miss it and get those ones with my club.”

The former Everton and Besiktas star returned to the tournament in 1994 in Tunisia and helped Nigeria claim their second continental title.

After spending four years at Club Brugge, Amokachi signed for Everton in 1994 and won the FA Cup the following year.