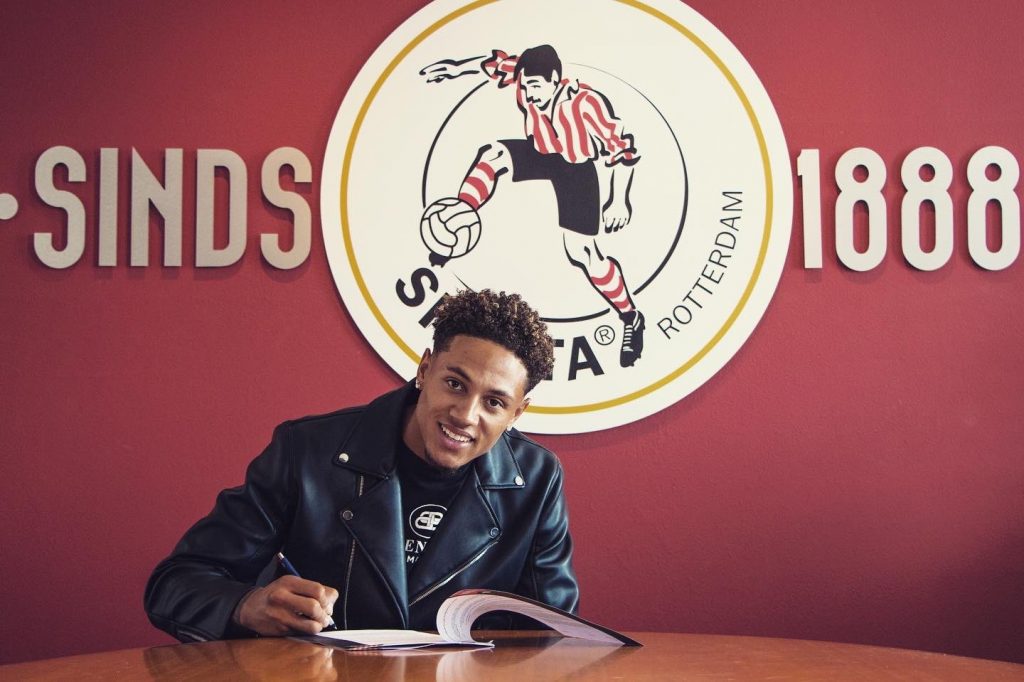 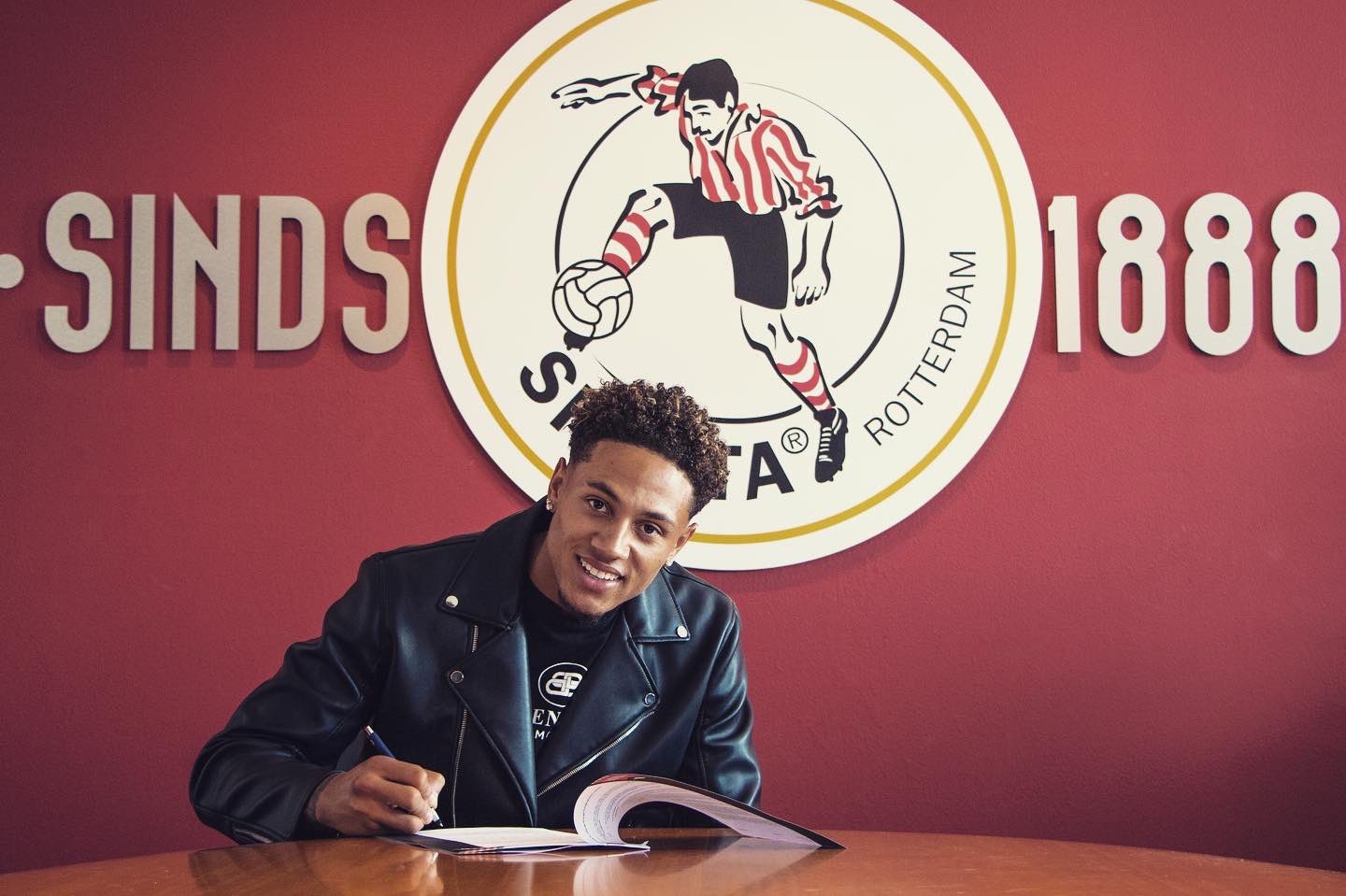 Nigeria goalkeeper Maduka Okoye says he is ready to prove himself on the big stage after completing a move to Dutch Eredivisie club Sparta Rotterdam on Monday, reports Completesports.com.

Okoye penned a two-year contract with the Castle Lords with the option of another two years.

“I am very happy to join this club, Sparta Rotterdam,” he told Omasports.

“It’s a good opportunity to take my career to the next level. Now I am ready for the big stage.”

Okoye started his career at Bayer Leverkusen before joining Fortuna Dusseldorf in 2017.

The young goalkeeper made his debut for the Super Eagles in a friendly game former world champions Brazil last October.