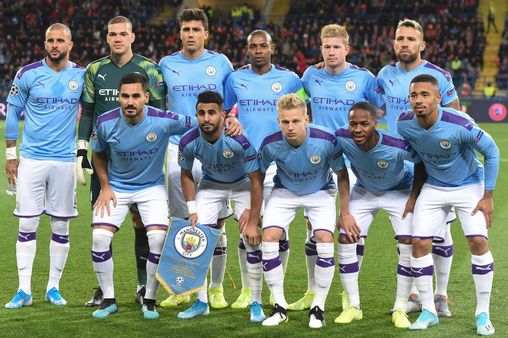 Fans of Manchester United and Chelsea have expressed their disgust following the Court of Arbitration for Sport (CAS) decision to overturn Manchester City’s two-year Champions League ban by UEFA.

City’s ban would have given the team in fifth-place the opportunity to qualify for next season’s Champions League.

And United and Chelsea fans are clearly not happy with the news, now being made to sweat on their participation in next season’s competition.

One took to Twitter to write: “WHAT A JOKE. FFP should be scrapped now.”

While another fumed: “FFS MAN WHAT IS THE POINT OF RULES IF U CAN BREAK EM AND GET AWAY WITH IT??”

Another forlornly wrote: “They broke the rules and it got reduced to nothing this is so messed up”.

And another angry fan mused: “FOOTBALL IS FINISHED.”

One fan did seem confident about the pair’s prospects, however, writing: “Leicester not getting CL football”.

But then the race gets interesting, with Chelsea third on 60 points, one point above Leicester City in fourth, and two above United in fifth.

Ole Gunnar Solskjaer’s side, however, have a crucial game in hand as they host Southampton on Monday night. 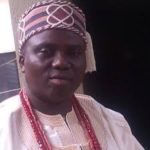 How You Can Choose Your Baby’s Sex Before Birth 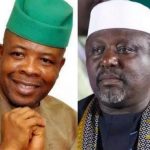 Apologise For Your Appointees Slap Of My Daughter – Okorocha Tells Ihedioha 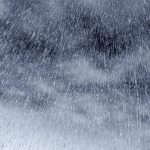 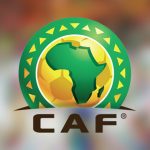