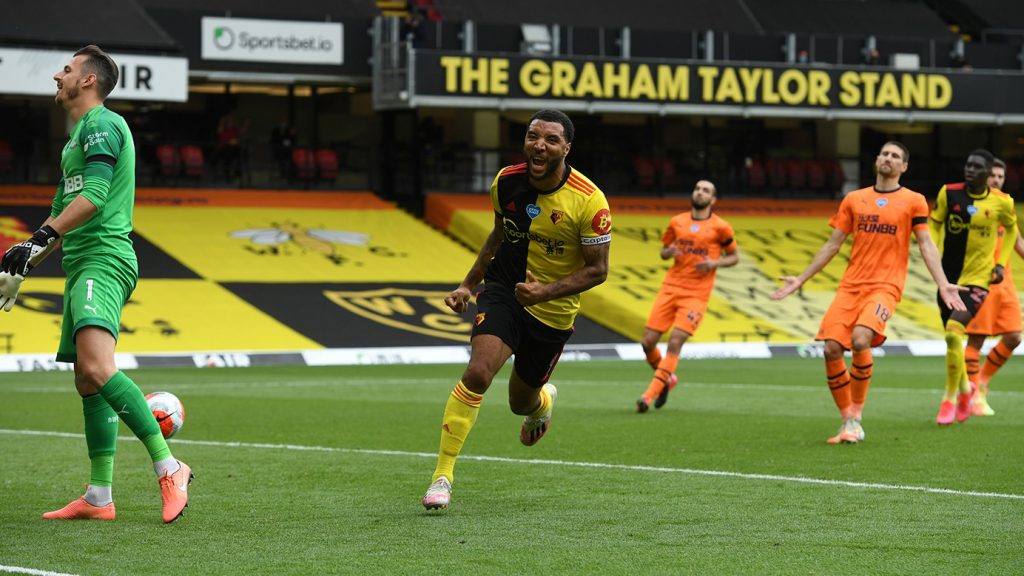 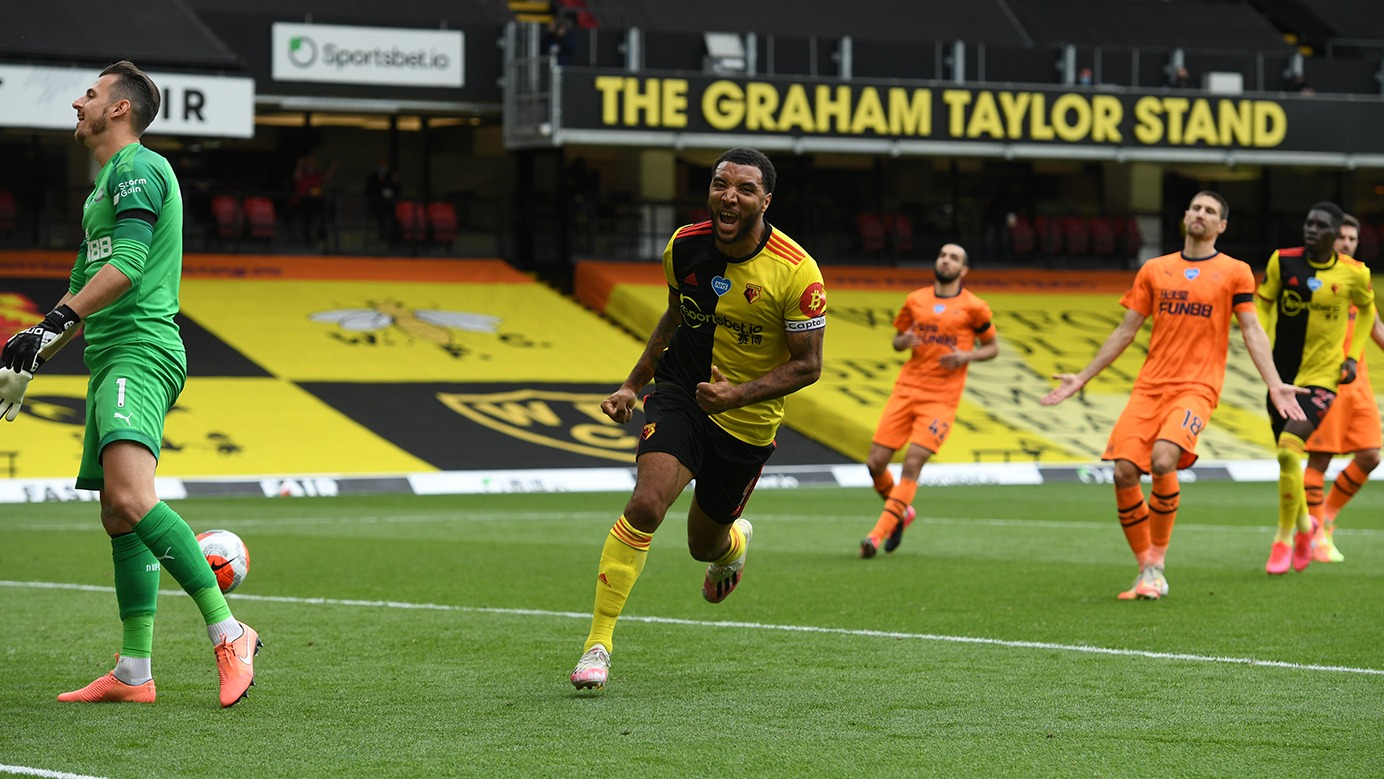 Nigerian forward Isaac Success was missing in action as he is still nursing a hamstring injury but Watford came from behind to beat Newcastle United 2-1 at Vicarage Road in Saturday’s Premier League game, to give their hopes surviving the drop a boost, Completesports.com reports.

Also out was former Flying Eagles star Tomiwa Dele-Bashiru who is yet to make his league debut.

Success has made just five appearances with no goals for Watford this season.

A brace from skipper Troy Deeney, both from the penalty spot, cancelled out Dwight Gayle’s first half opener.

Also Read: Lawal: Why I Was Always Invited By Super Eagles Coaches

Gayle opened scoring in the 23rd minute before Deeney drew Watford level in the 52nd minute.

And with eight minutes remaining in the, Watford were awarded another spot kick which Deeney converted.

Watford are currently in 17th position on 34 points and are now six points away from the relegation spot.

For Newcastle they are in 13th position and are on 43 points on the log.

And at Carrow Road, Norwich City relegation was confirmed after they lost 4-0 to West Ham United with Michail Antonio scoring all four goals.

Antonio is just the second West Ham player to score a Premier League hat-trick away from home  after Paul Kitson vs. Charlton (2001)

Also, he is the first West Ham player to score a league hat-trick outside of London since Tony Cottee did so against Coventry in January 1987. Company.

The win pulled West Ham further away from the drop zone in 16th spot and now have 34 points.