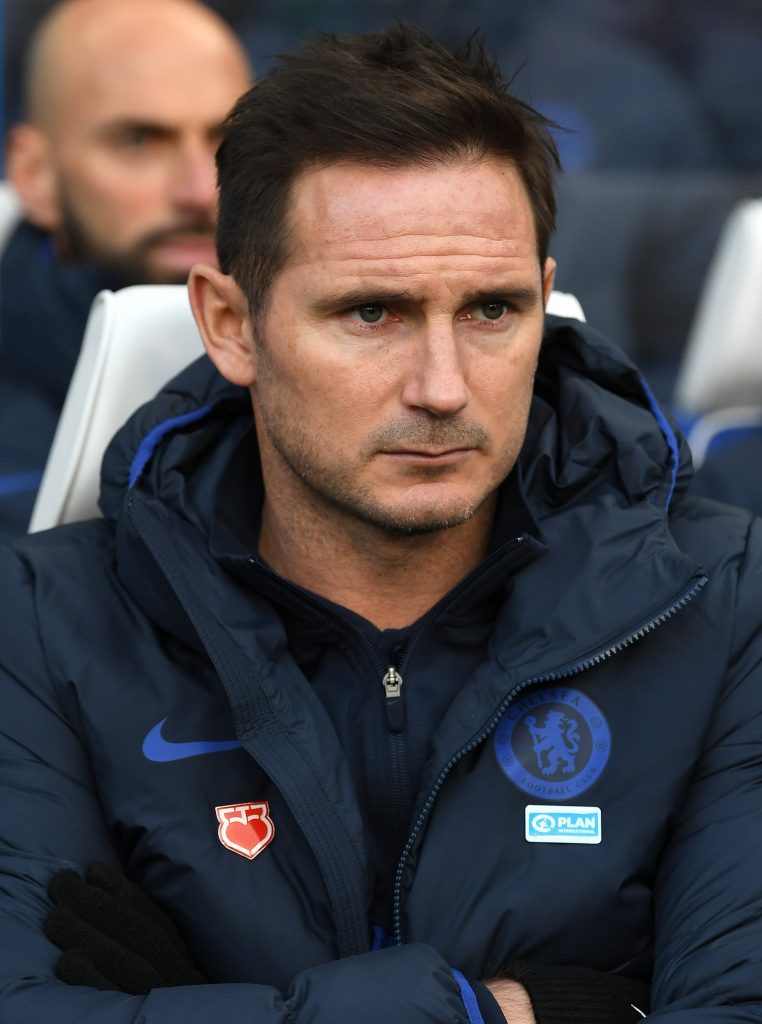 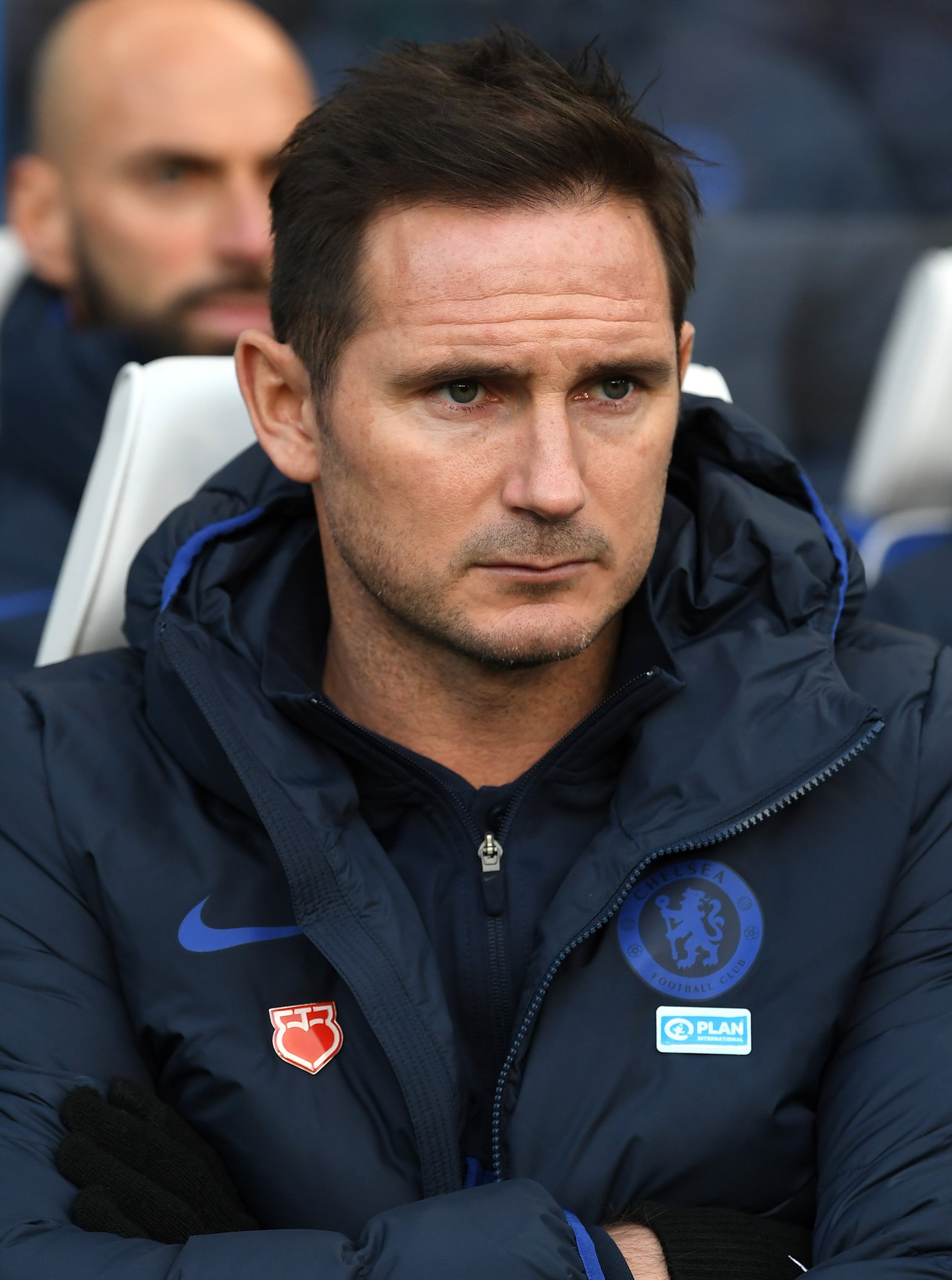 Chelsea manager Frank Lampard says Sheffield United deserve to beat his side because they were better and stronger.

A brace from David McGoldrick and a strike from Oliver McBurnie gave Sheffield a boost in their pursuit of European qualification as they are now sixth on 54 points.

For Chelsea it is a setback as they could drop from third to fifth place if Leicester City and Manchester United beat Bournemouth and Southampton respectively.

“They were better than us, physically, in the mind and with the ball. So you lose the game. They were stronger than us,” Lampard told BBC in his post-match reaction.

“You feel and hear every noise and all I could hear was Sheffield United voices. They are a good team. If you come here and perform below par this is what will happen.
“We matched them shape wise. We were too slow and weren’t getting our wingers into the game. We tried to get control, which we did but weren’t threatening. At 2-0 down you make it difficult for yourselves. Disappointing. Mistakes. You analyse all season and review and move forward. We need to put that to bed quickly and fight for the top four. I learned a lot and I won’t forget that.

“I am not concerned about top four today. All I do is sit and watch the games and consider what we want to do. But today I am concerned with how we performed. We will see where we are when we approach Norwich. But we can’t approach Norwich or Manchester United or Wolves like we did today.”