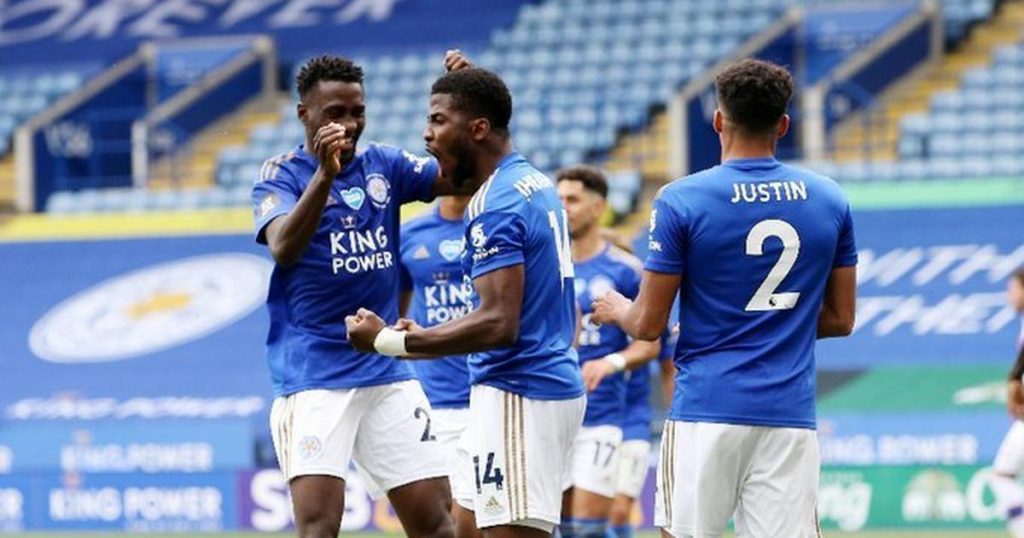 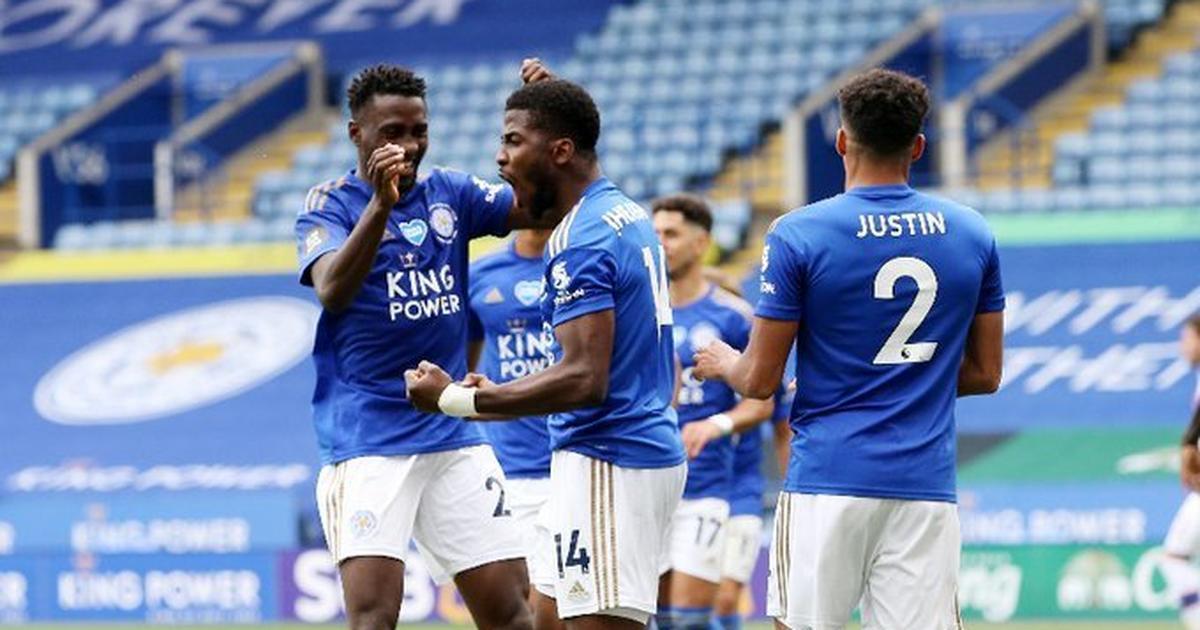 Kelechi Iheanacho says Leicester City are up for the fight to secure a Champions League ticket at the end of the season, reports Completesports.com.

Brendan Rodgers’ side were cruising to a third-place finish before the lockdown, but they have picked just one win from five league outings since the restart.

The Foxes now face a big fight for a top-four finish with Frank Lampard’s Chelsea and a resurgent Manchester United side who are unbeaten since the restart looking good to pick the slot ahead of them.

“Bruno [Fernandes] is a top player. They’ve got Marcus Rashford and Paul Pogba back in the team now. They’re flying. But that’s not what we need to worry about. We just need to focus on our games,”Iheanacho told Sky Sports.

Iheanacho’s former club, Manchester City are certain to finish in second position, but the Citizens could still miss out on playing in the Champions Legaue next season if their ban from the competition is upheld and their appeal is unsuccessful.

That means a fifth- place finish might be enough for Champions League qualification- but Iheanacho clearly believes Leicester are masters of their own destiny.

“I don’t know what’s going on with that but we’re just focusing on our games.”

The 23-year-old last played in the competition three years ago during his time with Manchester City and it’s itching to compete among the Europe’s elite again.

“We’ve worked really hard to get to this stage, so it would really be a dream.”

Leicester made their first and only appearance in the Champions League in the 2016/2017 season, losing to Atletico Madrid at the quarter-final stage.