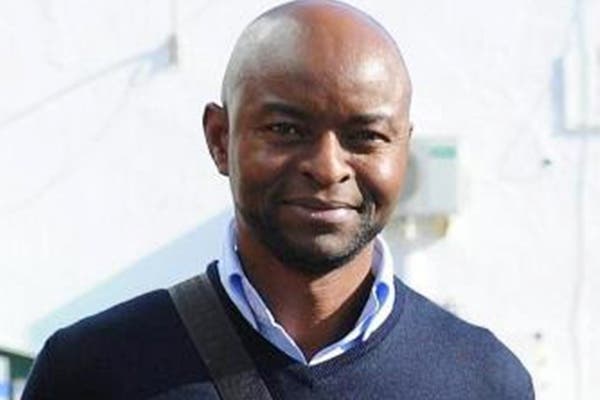 Makinwa Urges Finidi George To Coach In The NPFL

Finidi has applied for a position with the national team, but is wary of working with domestic clubs due to their reputation of being slack when it comes to paying their coaches and players.

But Makinwa, who is a UEFA pro-licensed coach and has also handled Abia Warriors as well as Nigeria National League outfit ABS FC has sent a plea to Finidi to try his luck in the NPFL.

“Open letter to Finidi George.
I am selling NPFL to you. Join us to make us more colourful. My 4th seasons with NPFL .No regrets. With a Formidable LMC and Clubs fulfilling their obligations. Few challenges yes but you are welcome to one of the biggest emerging League in Africa,” Makinwa tweeted.

‘Finidi played for the likes of Ajax, Real Betis and Mallorca in his career, while his time with the Super Eagles included a triumph at the 1994 Africa Cup of Nations and appearances at the 1994 and 1998 World Cups.

The 49-year-old scored six goals in 62 appearances for the Super Eagles.