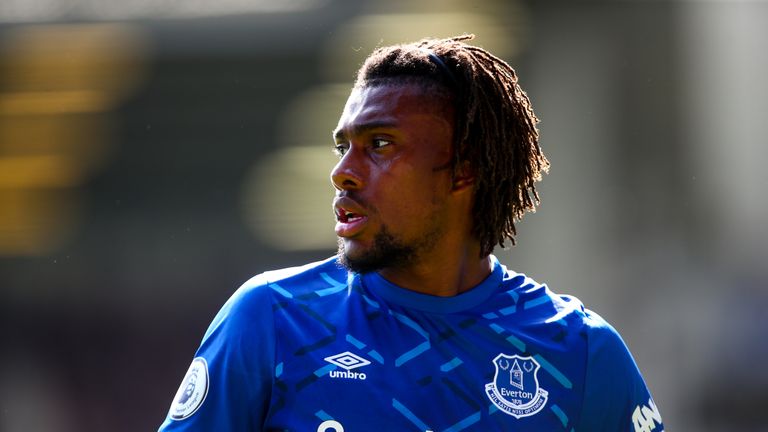 Super Eagles forward Alex Iwobi has been nominated for Everton’s Player and Young Player of the Season awards, Completesports.com reports.

Everton made the announcement on their official website on Thursday.

Aside the Player and Young Player award, another category is Goal of the Season.

Iwobi, 24, has scored two goals and made one assist in 26 appearances in all competitions for Everton this season.

Every current Everton player who has made an appearance this term is eligible for votes by the club fans in the Player of the Season category.

In the Young Player vote, anyone who has played for the first team and was 23 or under at the start of the season is included.

For the Goal of the Season, there is a slight change this year, with strikes from Everton Women and the Under-23s included alongside those from the first team.

For each of the three categories, fans are expected to pick their top three where the winners in each categories will be announced.

The winners will be revealed in a specially-created virtual awards ceremony at the end of the season.