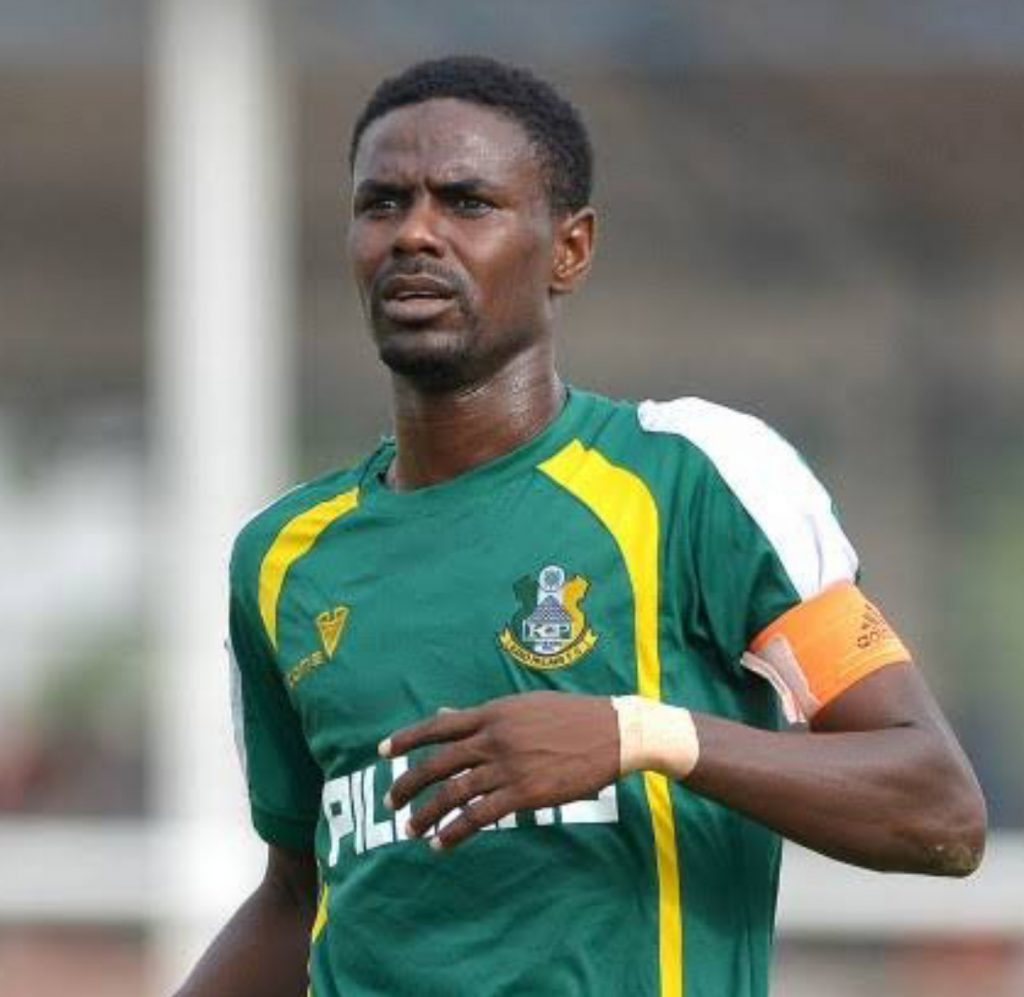 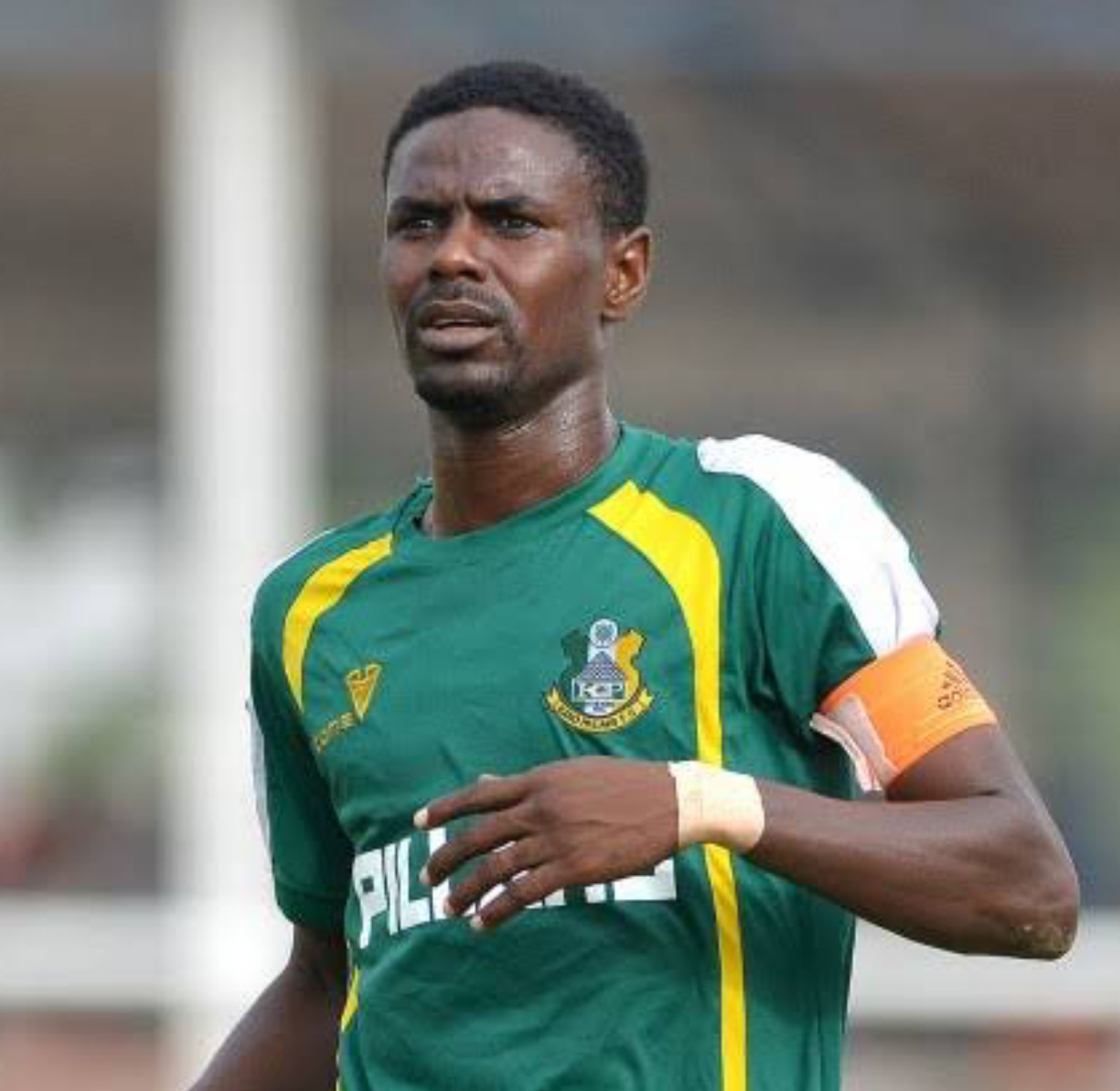 Kano Pillars captain, Rabiu Ali,
has served his biggest hint
ever – that he is aspiring to call time on his career after the 2020/2021 season with a continental title feat, Completesports.com reports.

Ali will be 40 years on September 27, 2020, making him the longest
serving player in the domestic top
flight.

The midfielder who has spent
virtually all his career on the domestic scene with the Sai Masu Gida, as Kano Pillars are fondly called, told Complete Sports exclusively that he wants to end his career on a high, with the ultimate ambition of lifting the 2020/2021 CAF Confederation Cup with Pillars.

“I have told myself that after the
2020/2021 season, it will be over for me and the game. And it is my target to retire on high, at least with a Continental trophy,” Ali told Complete Sports in an exclusive chat.

Kano Pillars (and Rivers United) will
represent Nigeria in the 2020/2021
CAF Confederation Cup as the
country’s domestic Cup holders
following the cancellation of the
league and Aiteo Cup Cup on account of the Coronavirus Pandemic.

Ali added: “I’ve won four trophies with Pillars, three league titles and one Aiteo Cup. And on each occasion, we were rewarded with cars by the Kano State Government. I sold all of them but decided to buy a Honda car which Idrive till date.

“So, it has been a rewarding moment for me playing for Kano Pillars and would be more than grateful adding a continental title medal to the shelf before l say goodbye to the game.”

On his career destination after quitting the game, Ali reveals he’s not thinking about having any other thing to do with football after hanging his boots.

“Coaching? No, not at all. I don’t want to go into coaching. Instead, my plan is to go into business,” he said.

The Kano Pillars Captain is married to Maryam Baba Lawan Ali with the union blessed with three kids – two boys and a girl. He also disclosed that he wants his children to acquire education first before venturing into anything else.