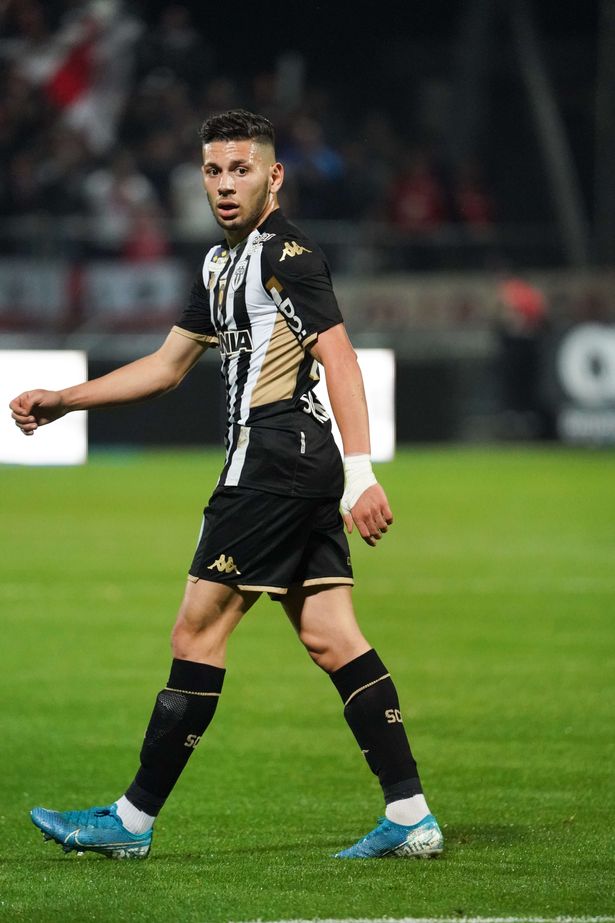 El Melali was questioned by the authorities following a second complaint of indecent exposure, accusing him of two further flashing offences.

His lawyer told Ouest-France that El Melali has admitted to wrongdoing and “reiterates his most sincere apologies to the women he may have upset by his inappropriate behaviour.”

He claimed at the time he thought he was alone in the shared courtyard.

The local public prosecutor said: “On this occasion, the matter relates to two incidents which took place in the middle of March, during the same period as the one which is already under investigation, and will be dealt with over the summer.

“The victim of both these incidents recognised the person who had exposed himself to her because of the media coverage of the first case.”

Police in Angers have ordered an additional investigation into the new allegations and El Malali is due to appear in court on 25 th August.

The 22-year-old, who joined Angers in 2018, was recently handed a new contract.

Obviously, this type of behaviour, subject to the court verdict, is not in line with the values of the club and our requirement of players to act as good role models. It is an ongoing case.”

The young striker faces a one-year jail sentence and a 15,000 euro fine.