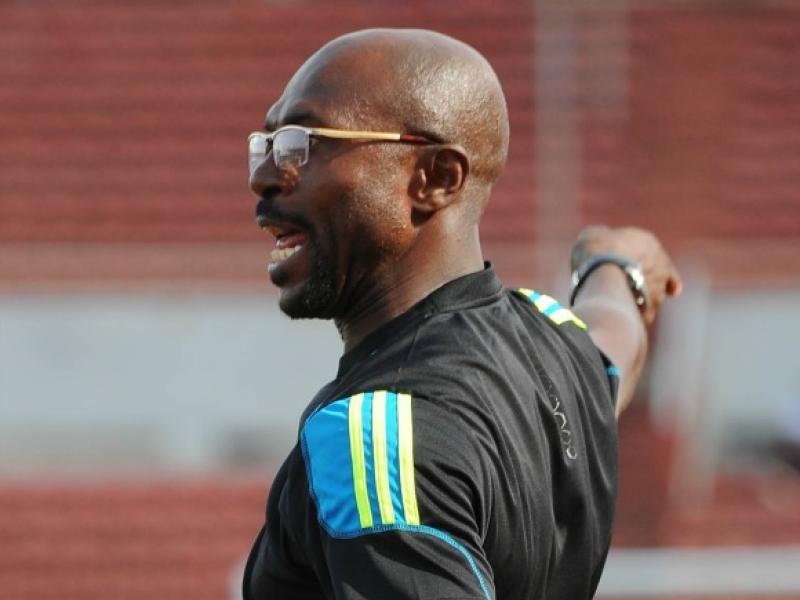 “Abia Warriors and Coach Imama Amapakabo agree terms as new head coach ahead of the new season,” the club wrote.

It was at Rangers Amapakabo had his finest moment as a coach, after guiding the Enugu-based club to win the 2016 NPFL title, their first championship since 1982.

The 50-year-old served as assistant to Super Eagles coach Gernot and was appointed head coach of the home-based Eagles and the U-23 Eagles.

He was a reserved goalkeeper of the Golden Eaglets squad that won the maiden edition of the FIFA U-16 World Cup in China in 1985.