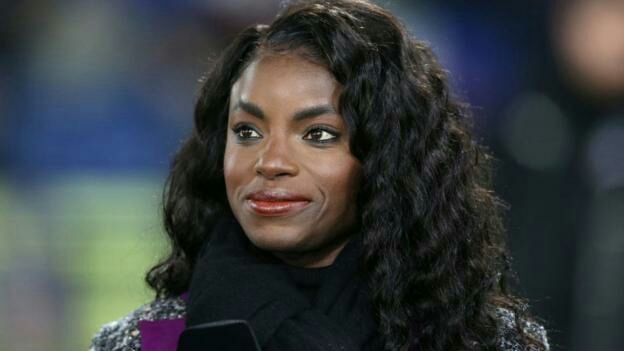 Eniola Aluko says she is fully behind the introduction of BAME targets in the Premier League in a bid to find a Black Pep Guardiola or a Black Jurgen Klopp.”

The former England international and director of women’s football at West Ham United supported the introduction of targets for the UK’s top sports when appearing before the UK government’s Digital, Culture, Media and Sport committee on Tuesday.

A study by the Telegraph found that just 3% of members of national sporting bodies are Black.

“There has to be something intentional about change,” she said.

“When you rely on self-regulation and people doing it themselves, they tend to just fall back into a comfort zone and what they’ve always done. I think we do need a target.”

“I think we need a target, 30% is a good one. Whether owners or directors like it or not, this is what the game needs to do.”

Aluko said there is a lot of confusion about what people are calling for when they ask for greater Black representation in football.

“There’s this misconception that you should be given a job because you’re Black. That’s not what we’re saying,” she said.

“I think the talent base is there. There is a lot of BAME representation certainly in academies. You will definitely see a lot more black coaches at academy level so it says to me that there is a halfway pool being created but its not allowed to rise up to the top.

“We want to find a Black Pep Guardiola or a Black Jurgen Klopp.

“There’s a lot of recycling of the same people in the game and if you do something like a target or a quota, as I mentioned with the homegrown quota rule, you will start to see recruitment behaviour change.”