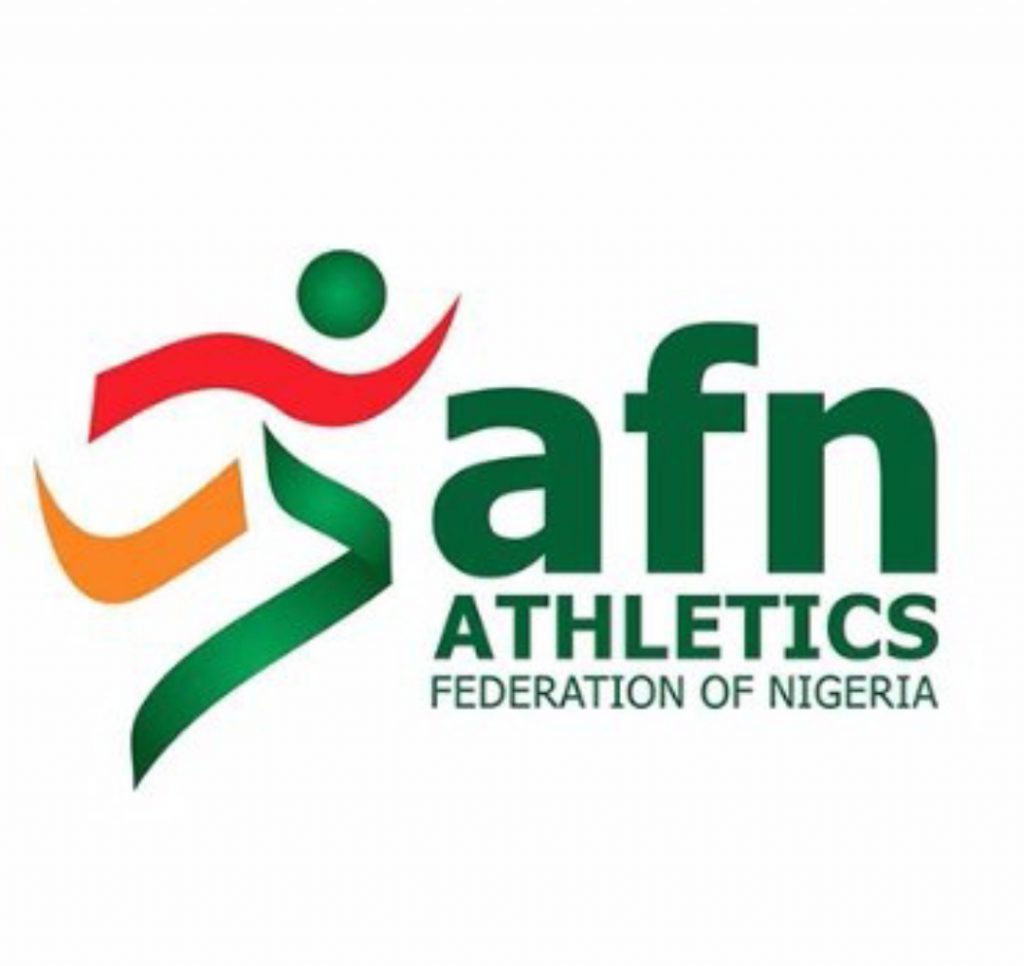 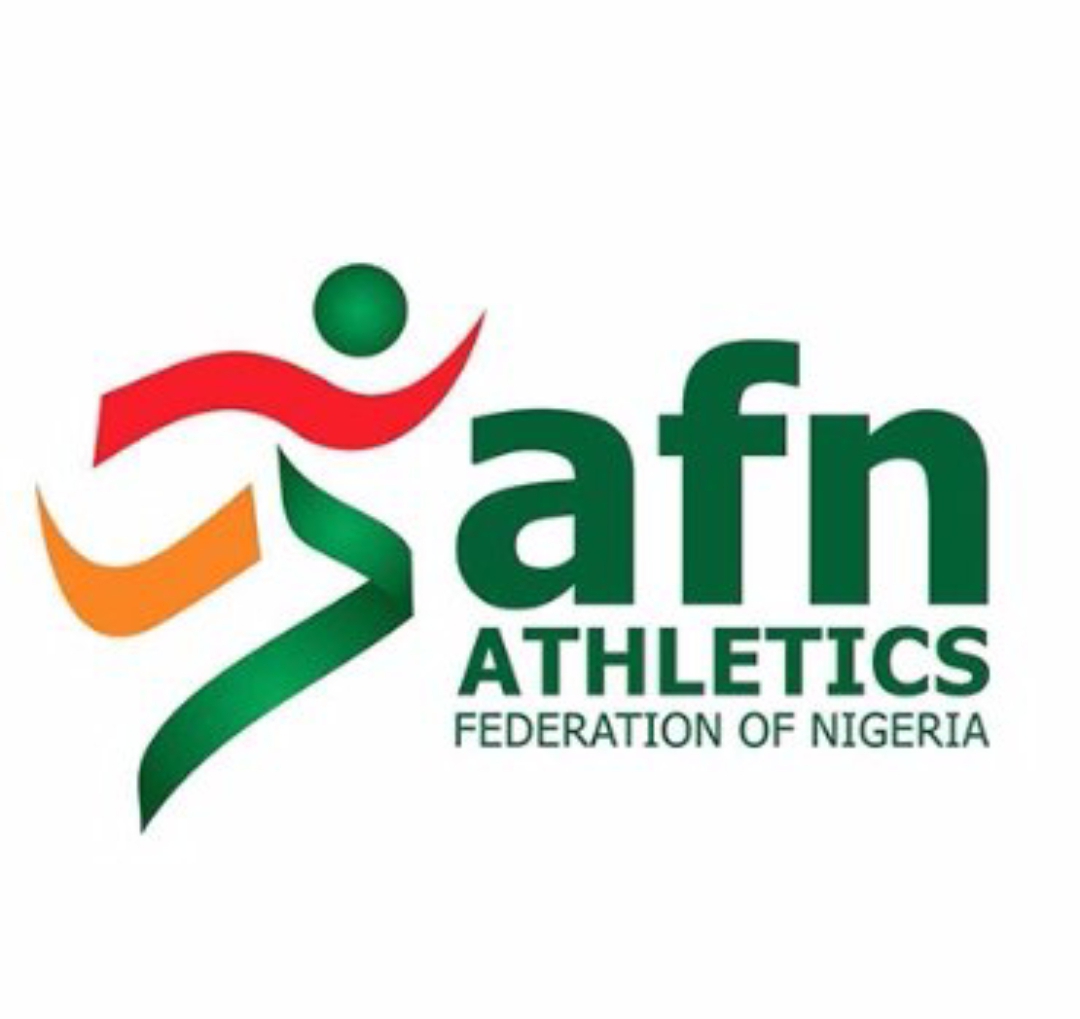 The Ministry of Youth and Sports Development has alerted the general public, Corporate Bodies, security Agencies and the world’s Athletics governing body to be wary of the activities of one Mr. Pepple SY who is parading himself as the Director General of the Athletics Federation of Nigeria, AFN.

In a disclaimer notice signed by the Permanent Secretary of the Ministry of Youth and Sports Development Mr. Gabriel Aduda , the said Pebble is described as an impostor for parading himself as DG of the AFN, a nomenclature not recognised by the extant law setting up sports Federations in Nigeria.

According to the statement, “This is to bring to the notice of the sporting public, MDAs and security agencies, the impersonation of the office of the Secretary General of the Athletics Federation of Nigeria , AFN, by one Mr. Pepple SY who claims to be its Director General .
Nigeria has 38 National sporting Federations under the supervision of the Ministry established under the laws of the Federal Republic of Nigeria. Each Federation is run by its elected Board members in accordance with its constitution without interference from the Ministry. In each National Sports Federation, the President is the head of the Federation and presides over its meetings and oversees the implementation of the policies and the directive of the board.

The Statement further said: “The Sporting Public, MDAs, the International agencies and security Agencies should note that Mr. Pepple SY is not the Secretary General of the Athletics Federation of Nigeria. Mr. Pepple SY is an impostor not known to the Ministry of Youth and Sports and by extension the Federal government of Nigeria and the statutory extant law setting up the AFN. He is hereby declared persona non grata by the law setting up the Federal Ministry of Youth and Sports.

“Anybody doing business with him does so at his or her own risk. We are putting the security agencies on notice and specifically requesting the Inspector General of Police to immediately invite the said Mr. Pepple for questioning without further delay.”