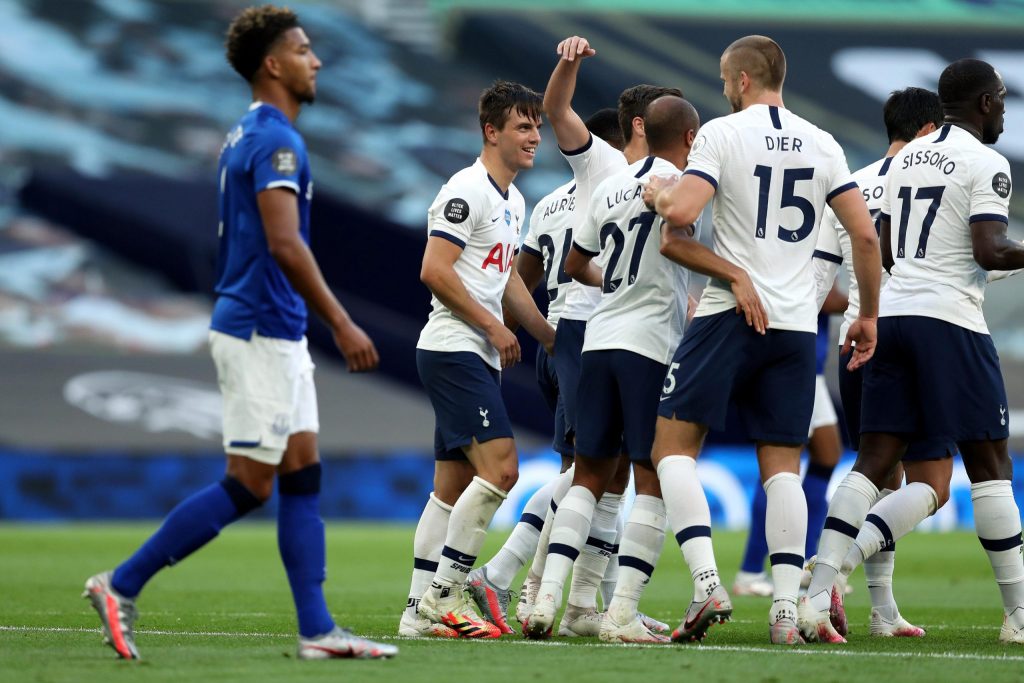 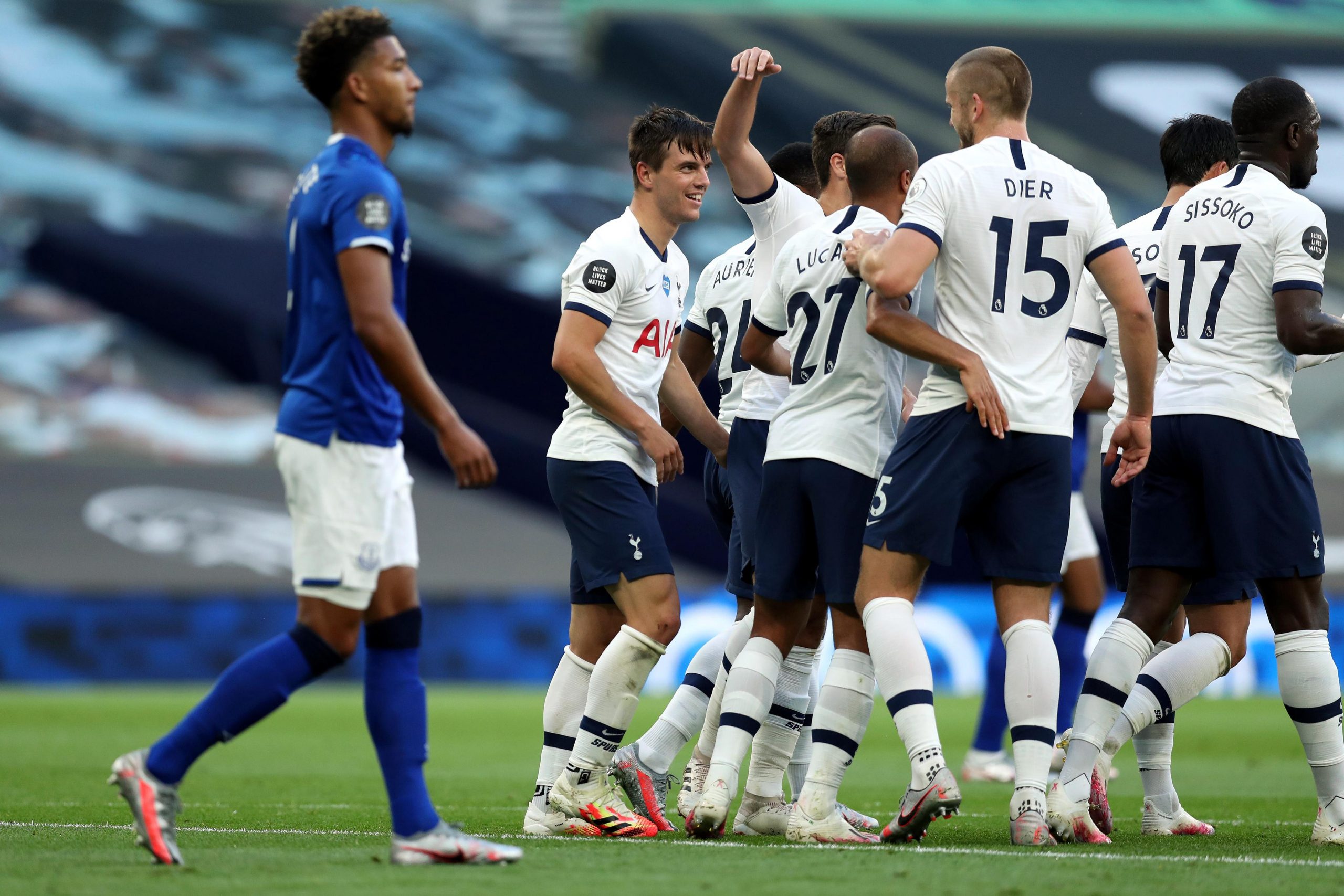 Alex Iwobi was in action for Everton whose impressive run since football returned in England came to an end following their 1-0 away defeat to Tottenham Hotspur, in the Premier League on Monday, Completesports.com reports.

An own goal from Michael Keane on 24 minutes after Giovani Lo Celso’s shot deflected off him, saw Spurs return to winning ways after losing 3-1 at Sheffield United.

Going into the clash against Spurs, Everton were unbeaten in their last three fixtures (two wins, one draw).

Iwobi was in the starting eleven for Eleven for Everton before he was replaced in the 46th minute by Anthony Gordon.

The win took Spurs to eight position on 48 points and are now nine points from fourth place presently occupied by Chelsea.

For Everton they are 11th and now have 44 points with five games left to play.

Spurs’ win on Monday means José Mourinho is yet to lose a home game against Everton in his career, winning eight and drawing two of his 10 games.

Also the former Chelsea manager has become the fifth manager to reach 200 Premier League victories, with only Sir Alex Ferguson (322) doing so in fewer games than the Portuguese (326).