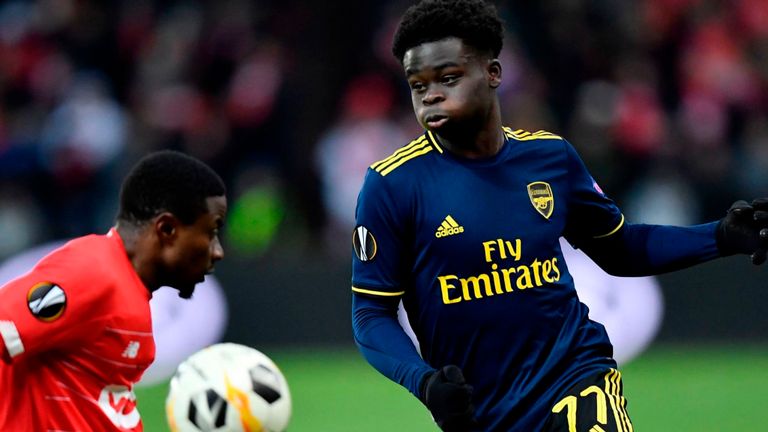 Former Tottenham Hotspur manager Tim Sherwood believes Arsenal’s £72million signing of Nicolas Pepe is a waste of money as he is not better than academy graduate Bukayo Saka.

Sherwood has waxed lyrical over Saka who netted his first Premier League goal on Saturday during the 2-0 win against  Wolverhampton Wanderers.

The 18-year-old penned a new deal at the Emirates last week after a fantastic season in which he has appeared in 34 games and scored four goals.

His versatility has seen him feature in both wing positions as well as at left-back, with fans labelling him as the future of the club.

Pepe meanwhile struggled at the start of the season after joining from Lille, but he has found his feet under new boss Mikel Arteta.

The Ivorian international has scored twice since the restart of football, bringing his total goals for the term up to eight, while he has also chipped in with eight assists in 36 matches.

But despite winning over his critics, Sherwood does not believe there is a difference in quality between him and Saka

Speaking after the Gunners’ victory at Molineux, Sherwood told Premier League Productions: “I think he [Saka] realises his talent and he knows he’s confident in his ability. He knows he’s capable of doing moments like that.

“I think he’s got the game-time because of his versatility.

“When he saw Pepe come through the door he must’ve thought, ‘How am I ever going to play?’

“But let me tell you there’s not £70million’s difference between that kid Saka and Pepe, nowhere near.

“In fact they should’ve saved their money and just developed that young boy.

“They’ve got a manager now who wants to look at their academy, look how many are coming off the bench, Willock, Maitland-Niles, so many of these kids.
“Just like Chelsea have done. The kids are there at all these clubs, just give them the chance to play.” 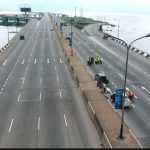 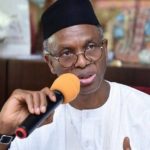