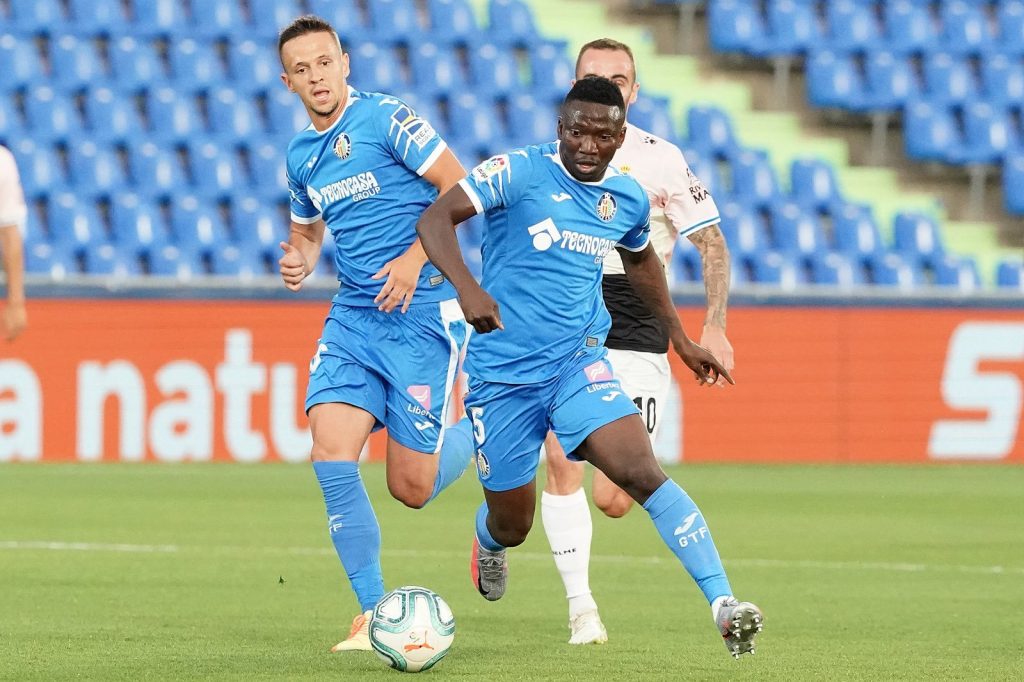 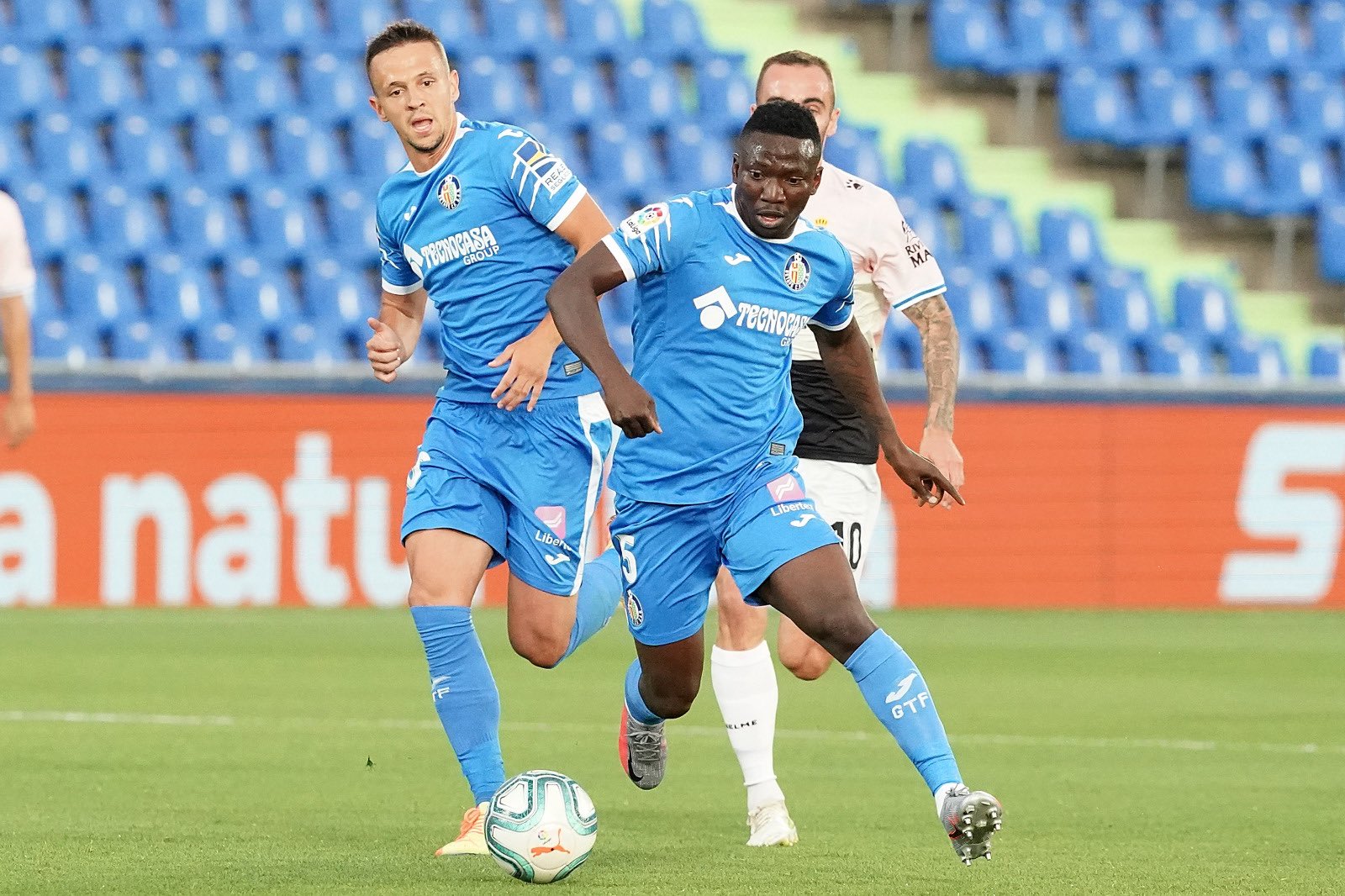 Oghenekaro Etebo is in line to feature for Getafe in Wednesday’s LaLiga home fixture against Villarreal following his recent injury troubles , reports Completesports.com.

The 24-year-old last appearance for the Azulones came in the 2-1 home win against Real Sociedad late last month.

The Nigeria international took the place of Cameroon’s Allan Nyom in the 68th minute of the encounter.

“Cabaco and Etebo are better off with their injuries. Tomorrow we will decide if they are ready to play the game,”Getafe manager Jose Bordalas told a news conference on Tuesday.

The combative who joined Getafe on loan in January, has scored once in 10 league appearances since making the switch.

Getafe, who occupy sixth position in the table with 53 points from 34 matches must win the game to boost their chances of playing in Europe next season.