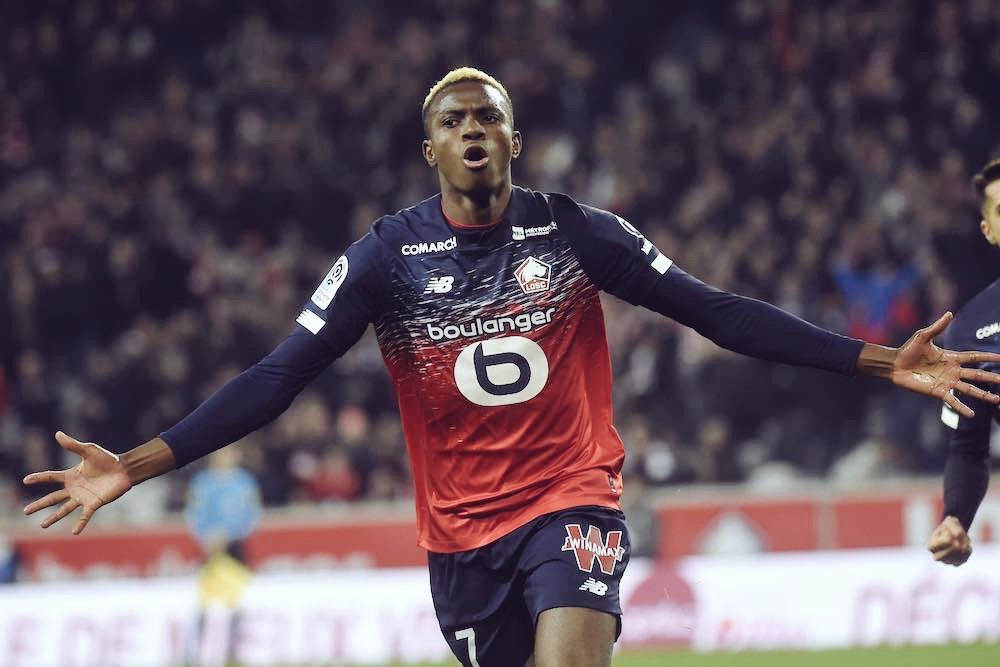 Lille president Gerrard Lopez has admitted that a move to Serie A club Napoli will be suitable for Nigeria forward Victor Osimhen.

Napoli are however yet to meet Lille’s valuation of the player with negotiations also still ongoing on his salary which would be around €5m.

“Napoli is just below Juventus and Barcelona, they can be considered on the same level of Atletico Madrid. if Osimhen should go there, he would become their superstar: he has the quality to play under pressure and I believe he would have a city like Napoli at his feet, which would be a unique thing in the career of a player,” Perez told La Voix du Nord in interview.

“We have received differing offers for him, we are in agreement on discussing what will be best for his future, and with which coach he would do best with.”

Osimhen scored 18 goals and bagged six assists in 38 appearances across all competitions for Lille last season.