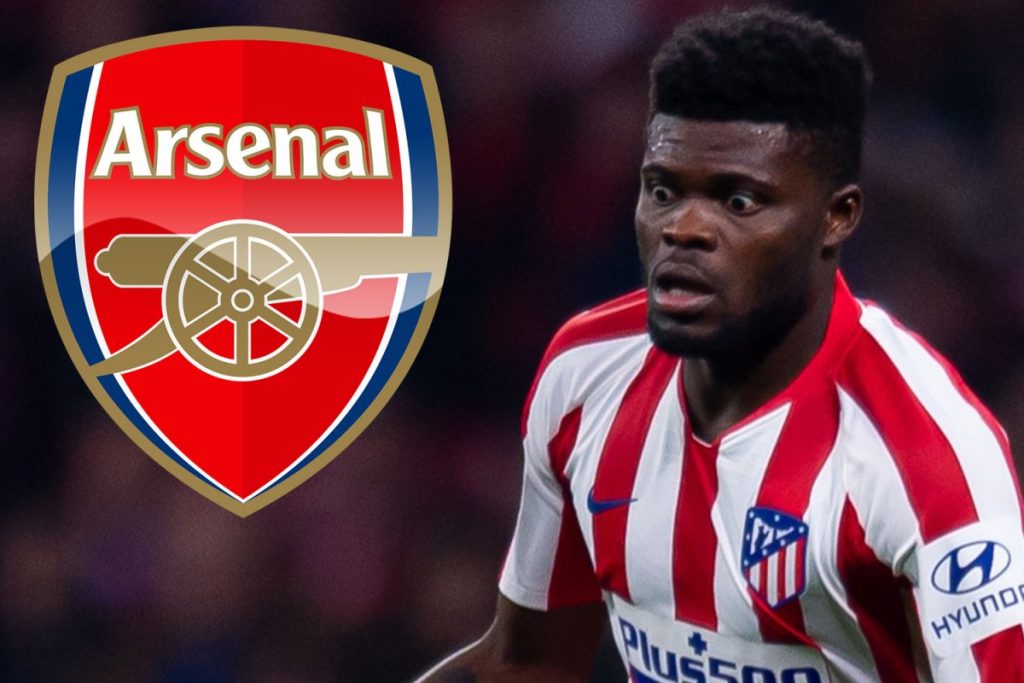 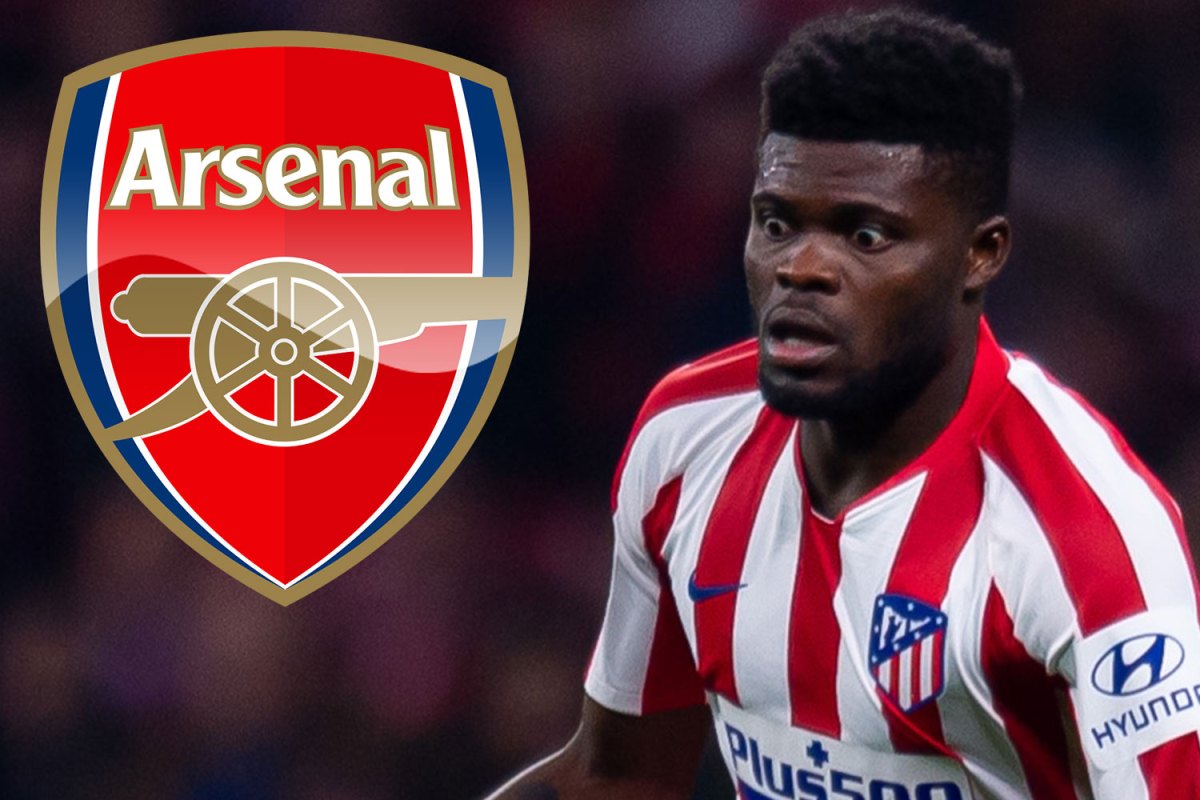 Arsenal technical director and former midfield star Edu has reportedly given the club the go ahead to make a move for Atletico Madrid’s Thomas Partey.

The London club are said to be ready to sell three first-teams star to fund their £45million deal for Partey.

And according to the Daily Mail, Edu and manager Mikel Arteta will back the signing of the Ghana international.

Partey will be available for £45million due to a release clause in his contract.

But the cash-strapped Gunners need to get some big names off of their wage bill first.

Alexandre Lacazette, Matteo Guendouzi and Lucas Torreira could be offloaded this summer.

Reports have claimed Arsenal will use Lacazette as part of a swap deal for Partey.

And the Gunners are ready to treble the 27-year-old’s wages to lure him away from Spain.

But his salary would double and his release clause would be increased to £90m if he penned a new deal.

He has made over 180 appearances for Diego Simeone’s side, scoring 15 goals.