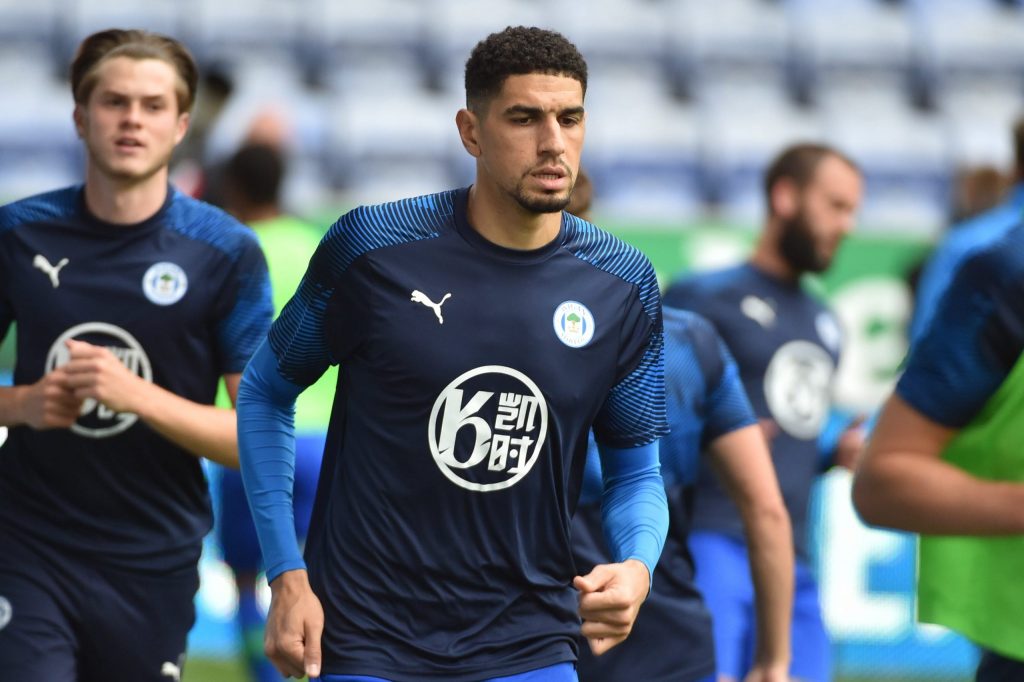 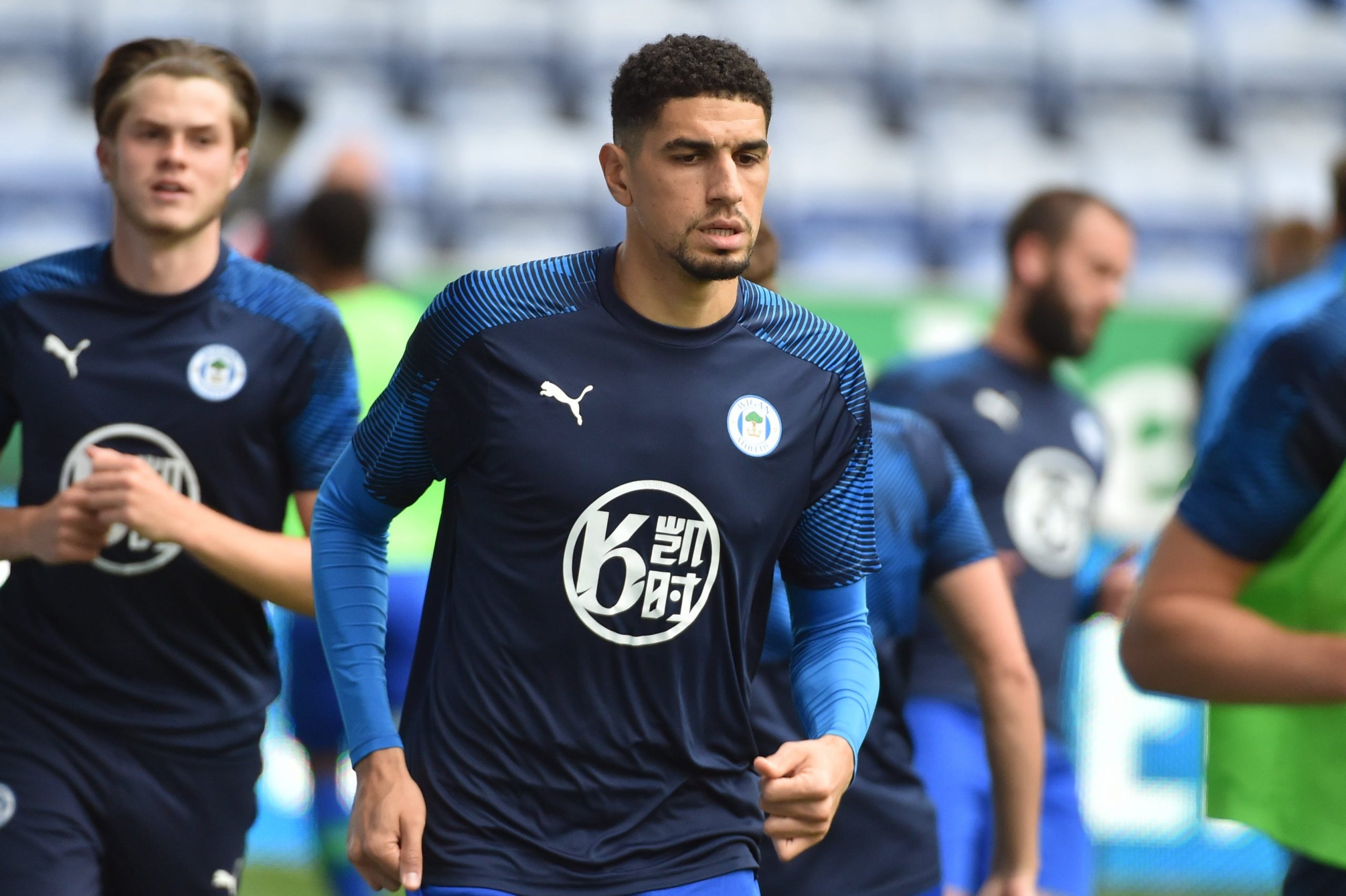 Leon Balogun picked up an injury as Wigan Athletic went down to a 3-0 defeat against Brentford in their Sky Bet Championship clash at the Griffin Park on Saturday.

Balogun was forced off with injury in the fifth minute and was replaced by Gavin Massey.

It was the centre-back’s eighth league appearance for the Latics following his arrival from Brighton & Hove Albion in January.

Said Benrahma netted all three goals for the hosts in the encounter.

At the Kenilworth Road, Anglo-Nigerian Ovie Ejaria grabbed an assist in Reading’s 5-0 win against Luton Town.

Ejaria set up Ivorian forward Yakou Meite for his third goal of the game in the 35th minute.

Reading sit in 13th position with 52 points and have faint hopes of reaching the promotion play-off places with 12 points separating them and sixth-placed Cardiff City, while seven points keep them and 22nd-placed Middlesbrough apart.

Mark Bowen’s men next host Huddersfield Town at the Madejski Stadium on Tuesday.