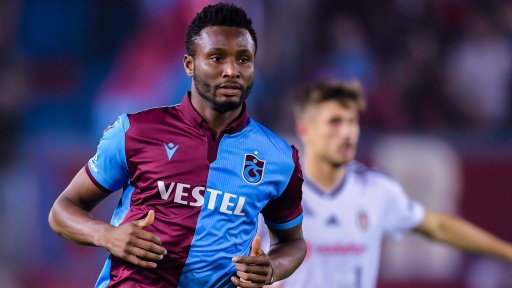 Mikel, 33, is currently without a club having left Turkish Super Lig outfit Trabzonspor by mutual consent in March.

West Brom, according to Sky Sports are currently working on a deal to sign the experience midfielder on a free transfer.

The Baggies are currently second in the Sky Bet Championship and look well placed to secure a return to the Premier League following a two-season absence from the top flight.

He had a brief spell with Middlesbrough in the Championship during the 2018/19 campaign, featuring 19 times, scoring once.

The former Lyn Oslo of Norway player has also been linked with Brazilian clubs Botafogo and Internacional as well as Serie A newcomers Benevento.