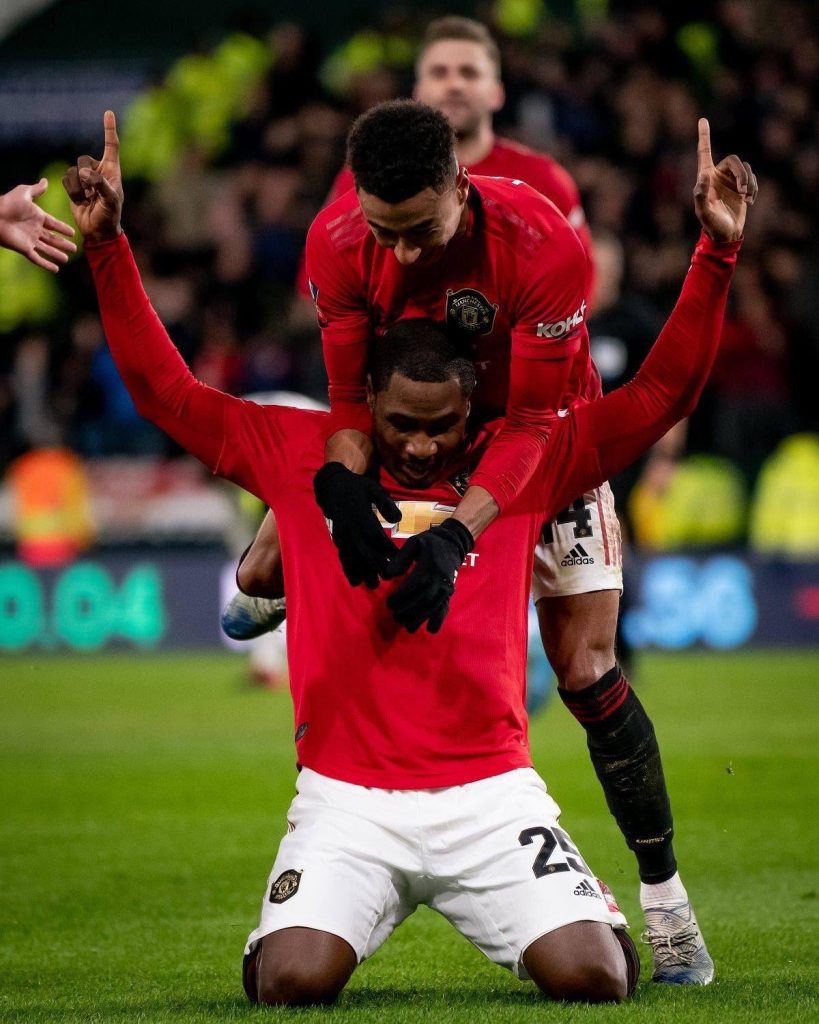 Ighalo: I Have Different Qualities To Man United’s Other Strikers 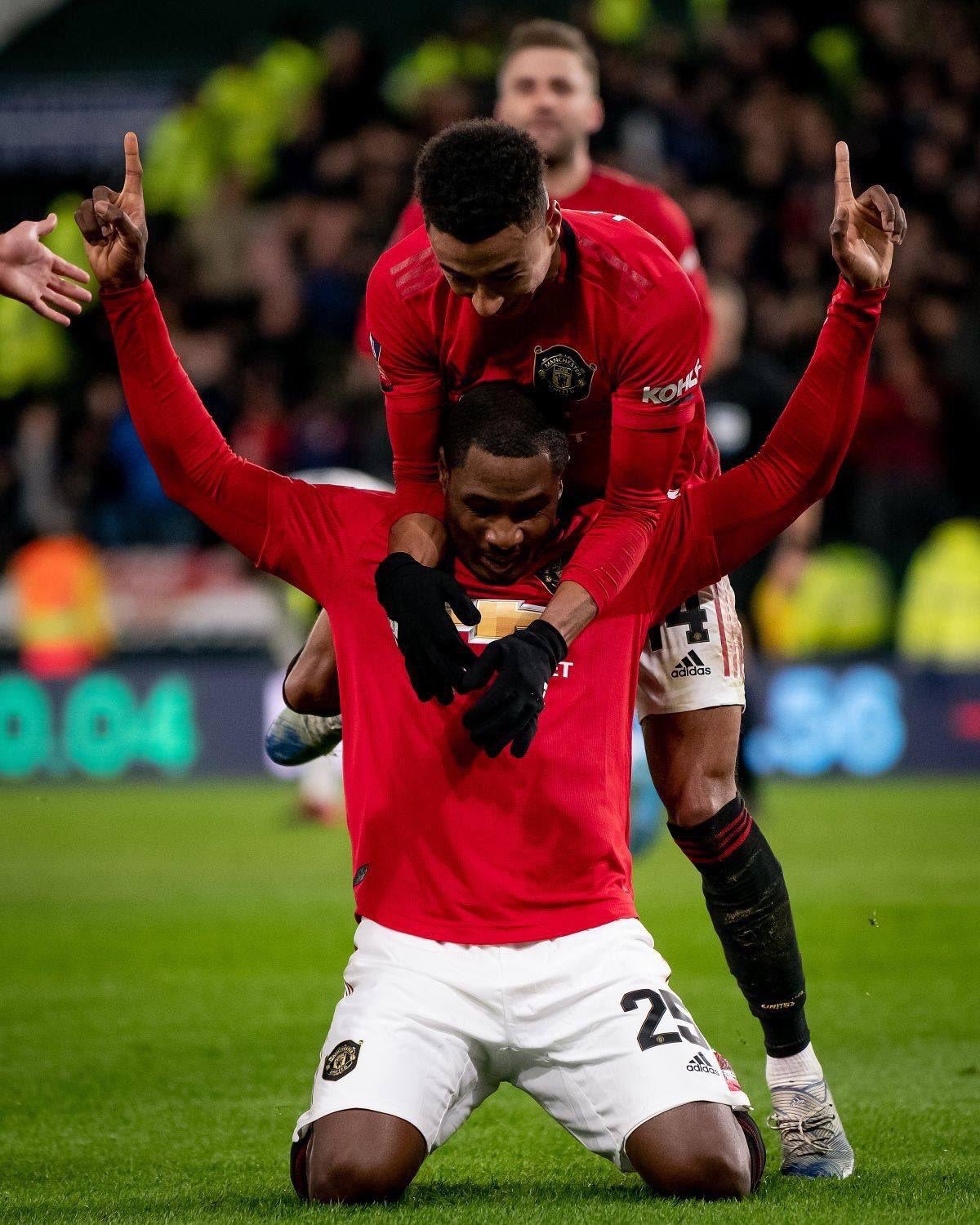 Odion Ighalo says having different qualities to Manchester United’s other strikers is good for the team, reports Completesports.com.

Ighalo has impressed with the Red Devils since arriving on loan from Chinese Super League club Shanghai Shenhua in January.

The 31-year-old has scored five goals in four league starts for United.

“Martial is very skilful, he’s a direct striker. He likes to play with the ball at his feet. Rashy likes to run in behind. I think I bring different things to the strikers we have,” Ighalo told United Review.

“I can play with my back to goal, I can keep the ball. I’m strong so it’s different, you know, and for the different games, we play different patterns and with different strategies. So, it’s good to have different types of striker in order to accomplish what you want.”

Ighalo also believes he is a better player now than the one who left Watford in 2017.

“I think I’ve gained more experience now and I push my game a little bit more than when I was at Watford,” Ighalo said.

“I think I’m even stronger now than I was then and have a bit more fighting ability now to give, plus I have the experience to do what it takes on the field to score goals and to help the team. I feel I have improved from then to now.

“You have to keep the mentality the same, work hard and take the chance when it comes. You play for the team, even if you don’t score a goal, you can give an assist and work for the team. That’s the most important thing because it’s a team game.”