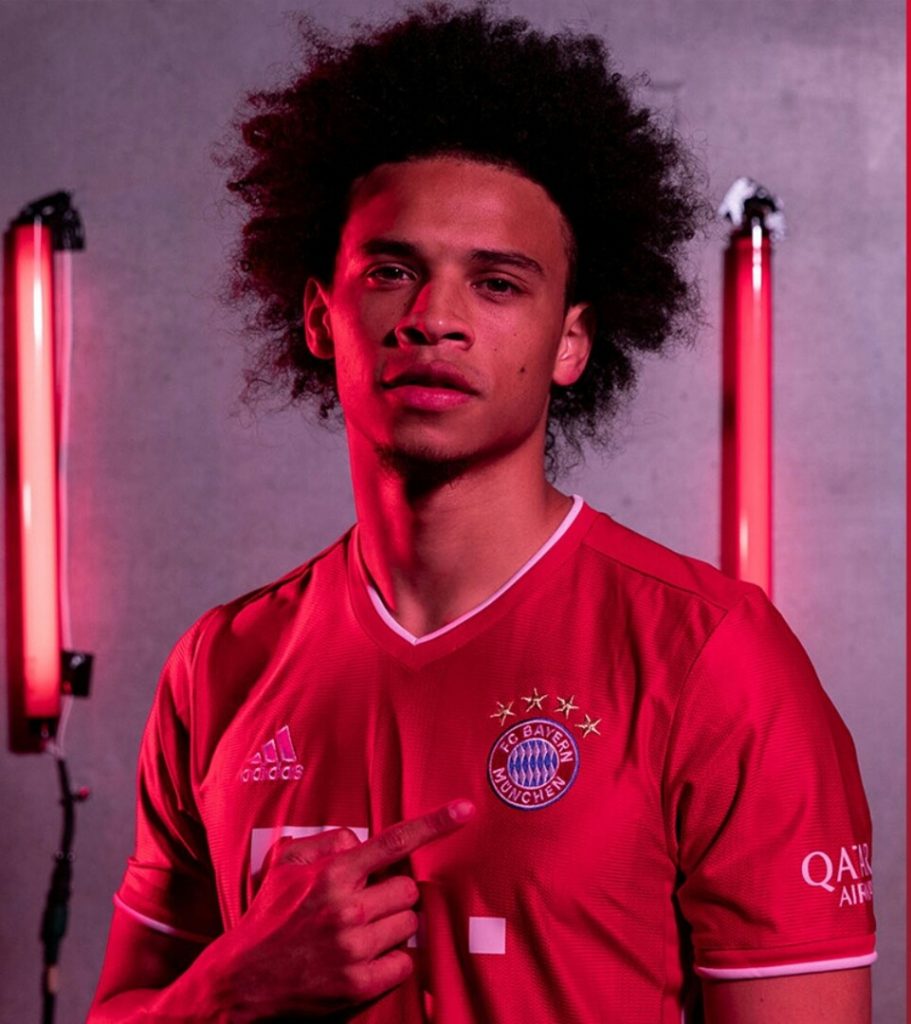 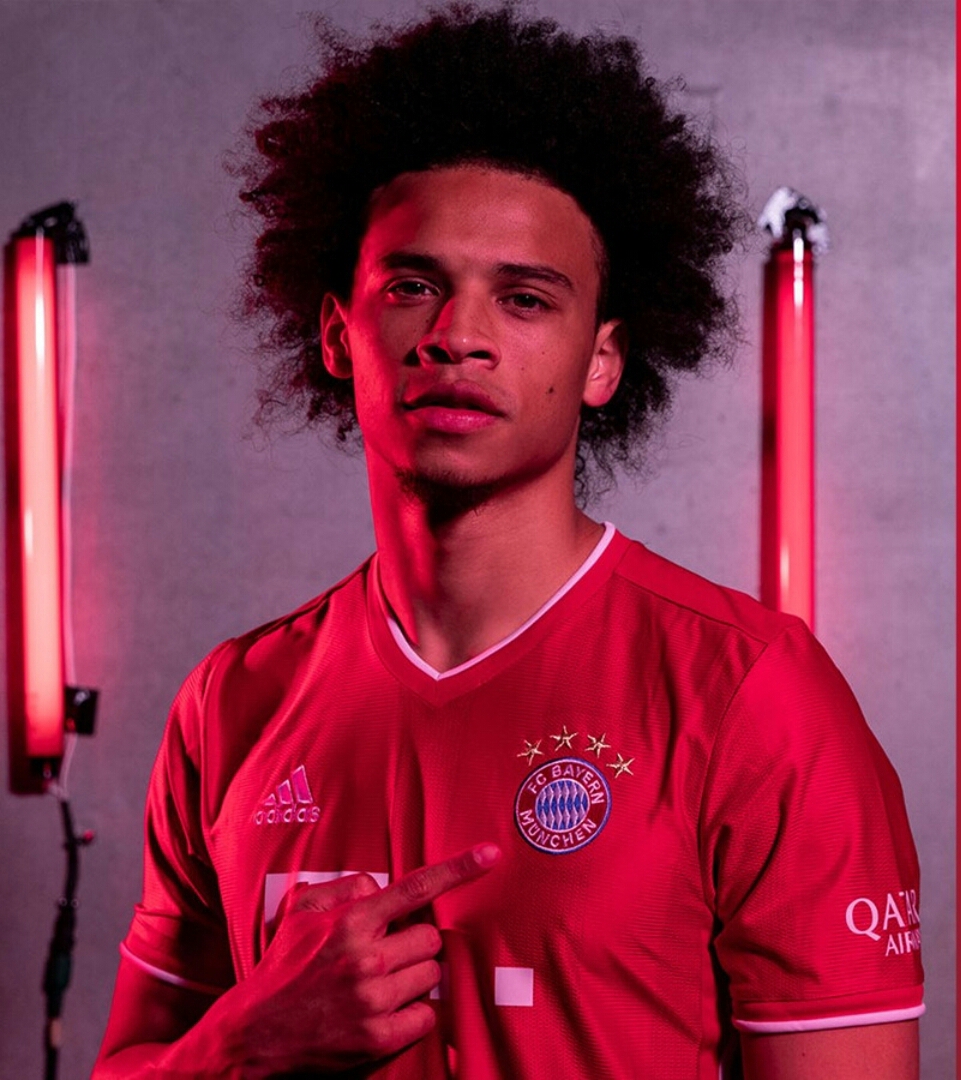 Leroy Sane has departed Manchester City for Bundesliga giants Bayern Munich in a five-year deal believed to be worth £55million.

Bayern announced Sane’s signing in  a statement released on their official website on Friday.

“The 24-year-old has put his name to a five-year contract until 30 June 2025 and will start preparing for the upcoming season in Munich next week.”

Speaking on his move to Bayern, Sane said: “FC Bayern is a great club with big goals – and these goals suit me as well. I’m looking forward to the new challenge and can’t wait to train with the team. I know Hansi Flick from the U21 national team, we had a very good relationship there. I want to win as many trophies as possible with FC Bayern, and the Champions League is the top priority.”

According to Bayern CEO Karl-Heinz Rummenigge commented: “We’re very happy to welcome Leroy Sané to FC Bayern. He is an outstanding player who has proven his qualities over the past few years, especially in the national team. Our goal is to gather the best German players at FC Bayern and the signing of Leroy emphasises this goal. I would like to congratulate Hasan Salihamidžić on successfully concluding the transfer.”

Three years later, Sané made his Bundesliga debut and scored 13 goals in his first regular professional season (2015/16). He signed for Manchester City in the summer of 2016.

Sané made his Germany national team debut in November 2015 and was part of the squad at EURO 2016 in France (one tournament appearance in the semi-finals against the hosts). He has made 21 appearances for Germany and scored five goals.