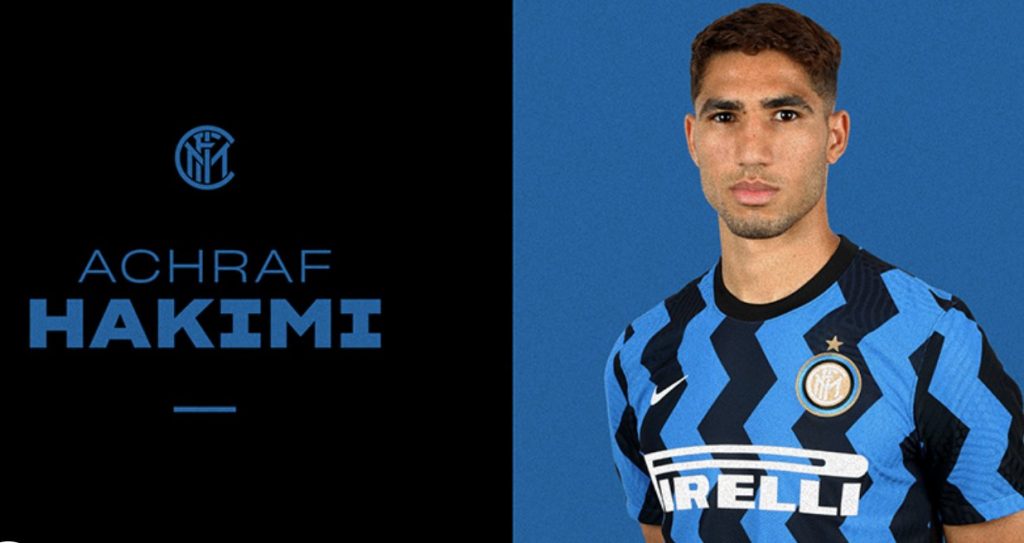 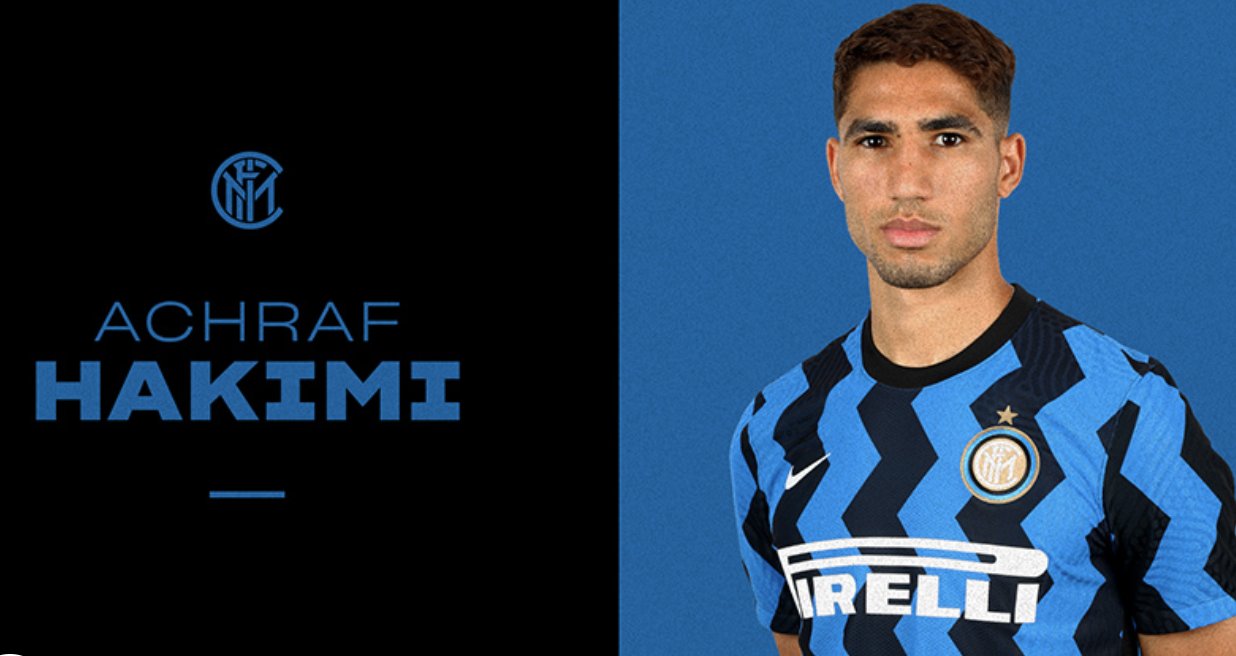 Hakimi graduated from Real Madrid’s prestigious academy and made his first team debut in 2017 and after just 17 games he moved to Borussia Dortmund on loan.

The youngster proved his worth with the Yellows as he became a vital part of their squad during his two years in the Signal Iduna Park, even guiding them to the 2019 DFL-SuperCup.

Inter announced on Thursday that Hakimi joined the club on permanent basis, signing a contract that lasts until 30 June 2025. The reported fee for the transfer €40M in addition to €5M as add-ons.

He made 73 appearances for them across all competitions, scoring 12 goals and providing 17 assists. This season alone he scored nine goals and made 10 assists, becoming the defender with the most amount of assists in the Bundesliga.

He also represented the Atlas Lions in both the 2018 World Cup and the 2019 AFCON and reached the round of 16.

And now as his loan ended, Hakimi left Los Blancos to sign for Inter Milan under Antonio Conte in order to secure more playing time.

The Morocco international made sure to thank the Dortmund board, coaching staff, teammates and fans in a public statement before leaving.