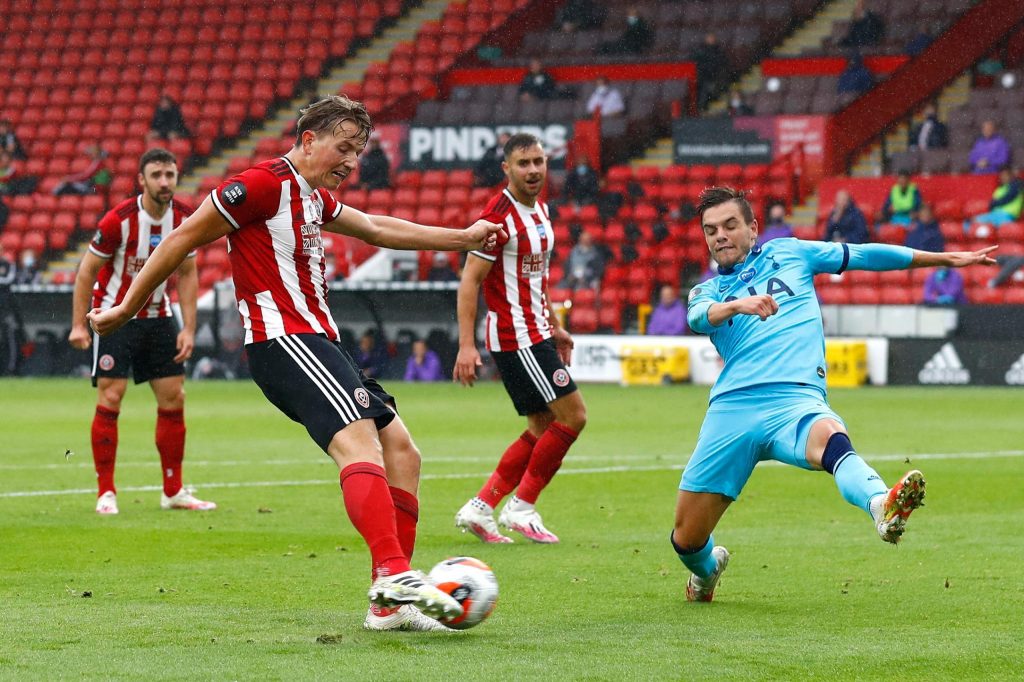 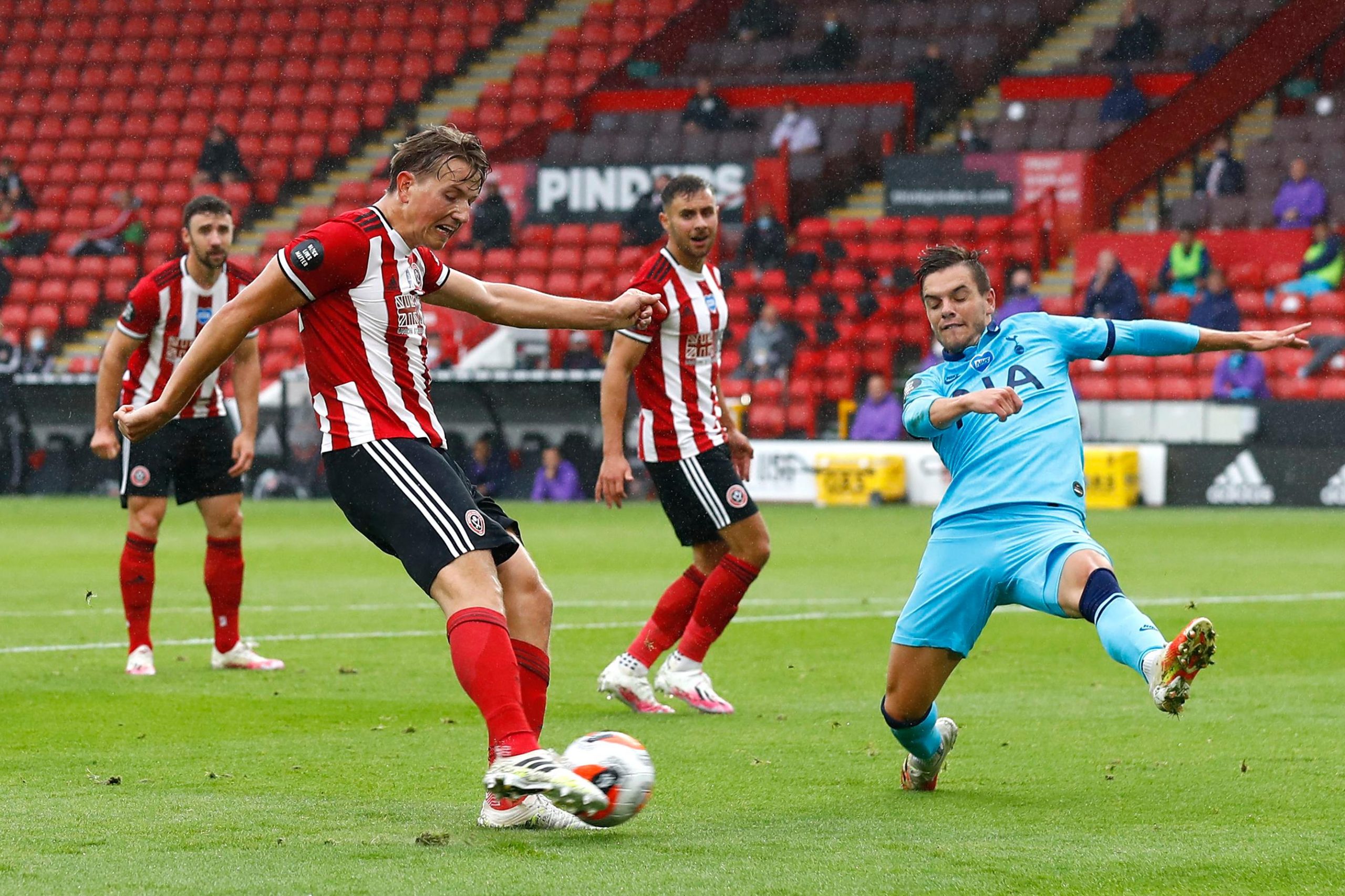 Tottenham Hotspur’s hopes of qualifying for next season’s Champions League had a huge setback following their 3-1 defeat at Sheffield United on Thursday night.

The win was Sheffield’s first win since the return of football and move them to seventh on 47 points.

For Spurs they remain in ninth position on 45 points in the league table.

Sheffield United took the lead in the 31st minute through Sander Berge.

Spurs thought they had equalised through Harry Kane on 33 minutes but the goal was controversially disallowed.

In the 69th minute Sheffield United doubled their lead thanks to a Lys Mousset tap in.

Spurs’ misery was compounded even further with six minutes left in the game when Oliver McBurnie made it 3-0.

In the 90th minute Spurs grabbed a consolation goal when Kane pulled one back which was too little too late.