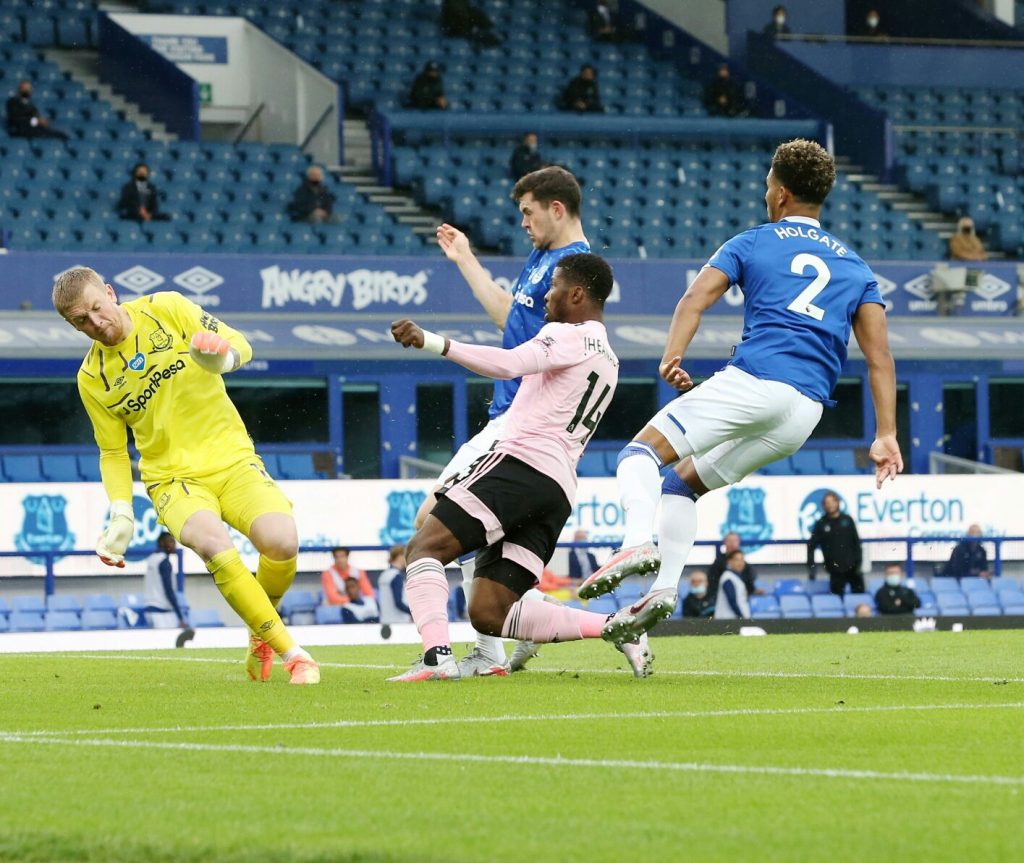 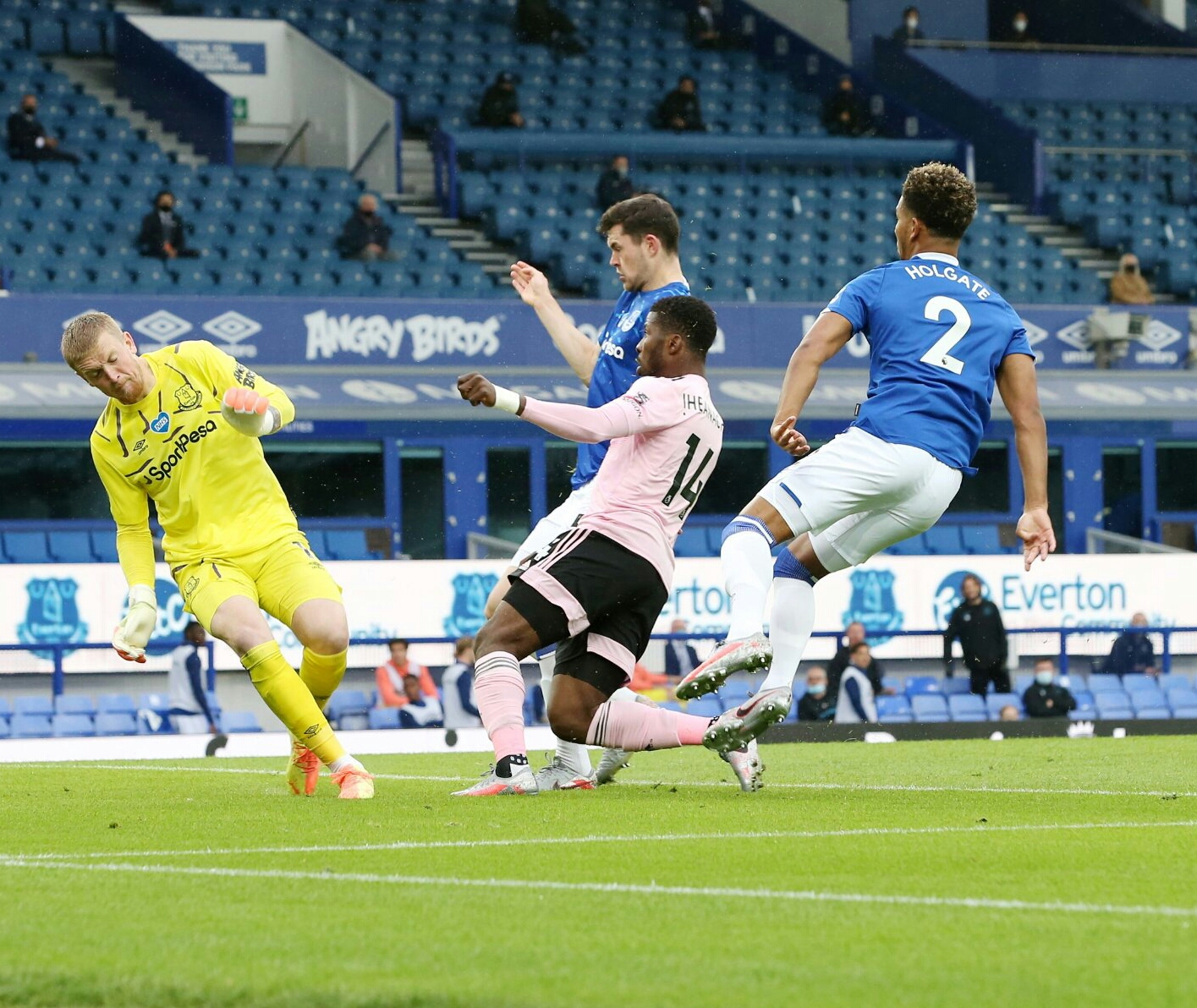 Kelechi Iheanacho was on target for Leicester City but it was not enough as they lost 2-1 against Everton at Goodison Park in the Premier League on Wednesday, Completesports.com reports.

Iheanacho who came on for Harvey Barnes on 46 minutes, scored in the 51st minute to make it 2-1.

Wilfred Ndidi saw action for 90 minutes in the game which was his 26th for the Foxes.

Also Read: CAF Backs Osimhen To Shine In Africa For Years To Come

Also in action was Alex Iwobi who was on from the start before making way for Yerry Mina in the 68th minute.

Everton raced to a 2-0 lead following strikes from Richarlison on 10 minutes and Gylfi Sigurdsson from the penalty spot on 16 minutes.

It is now back-to-back defeats for Leicester who remain in third position on 55 points but might drop to fourth if Chelsea beat West Ham United on Wednesday.

For Everton, they have now won back-to-back league wins and are unbeaten in last three games since football returned in England.

At the Emirates Pierre-Emerick Aubameyang broke a new scoring record at Arsenal as they thrashed Norwich City 4-0 at the Emirates.

Aubameyang’s opening goal on 33 minutes means he is the fastest-ever Arsenal player to reach 50 Premier League goals after 79 games.

He beat the record previously held by Thierry Henry who achieved his own feat in 83 games.

Granit Xhaka made it 2-0 for Arsenal in the 37th minute before Aubameyang got his second goal and Arsenal’s third on 67 minutes.

And in the 81st minute new signing Cedric Soares added the fourth goal on his debut game for Arsenal.

It is now three straight wins for Arsenal which move them to seventh on 46 points while Norwich are rooted bottom on 21 points.

And in the other Premier League game Newcastle United defeated relegation threatened Bournemouth 4-1 at the Vitality stadium.