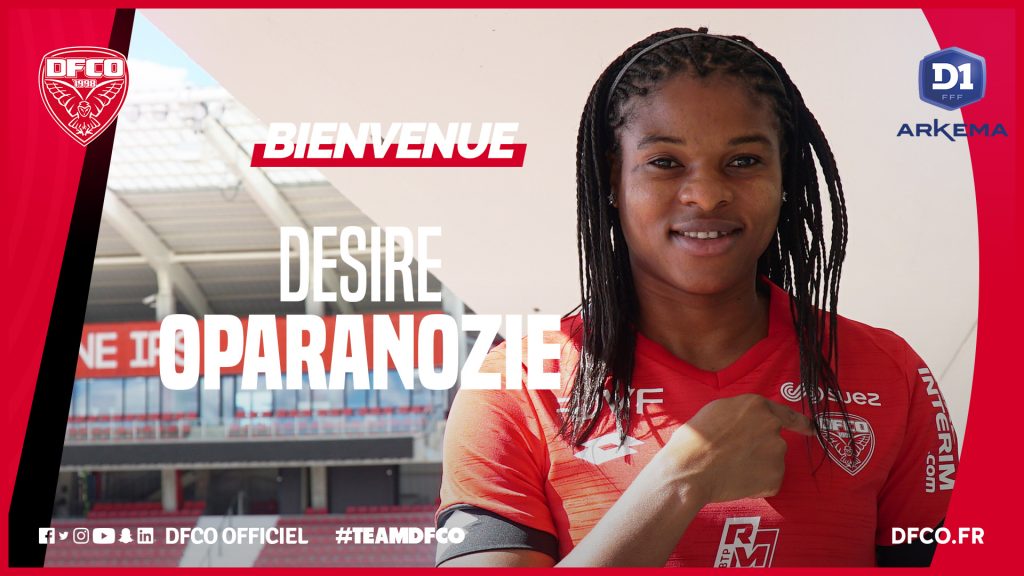 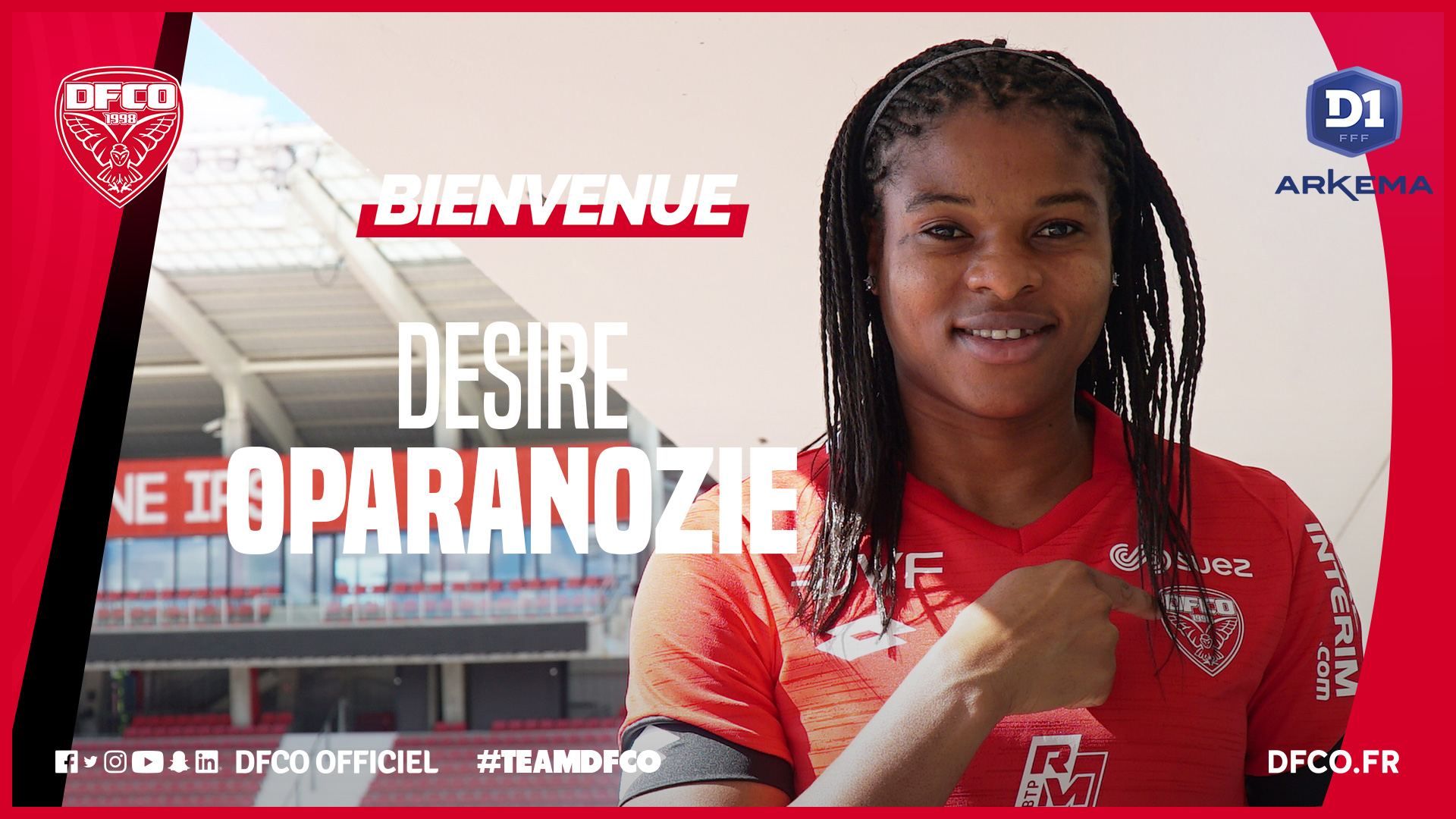 The club made the announcement in a statement released on their official website on Tuesday.

Speaking about joining Dijon, Oparanozie said: “I am happy to start a new adventure after six years in Guingamp.

“I am delighted to be able to discover something else. I really like this club and the coach’s speech, which has followed me for a long time, convinced me. I am very honored to sign at DFCO. ”

“Each season, she has proven that she can score. She is used to D1, the type of player who will help the group to grow.

“Désiré has a fairly important athletic profile, she is powerful. She is a player who knows almost everything and who should be invaluable in the conservation of the ball.”

Founded in 2006, Dijon currently plays in the Division 1 Féminine , the highest division of women’s football in France.

The club finished in eight position in the 2018/2019 league season.