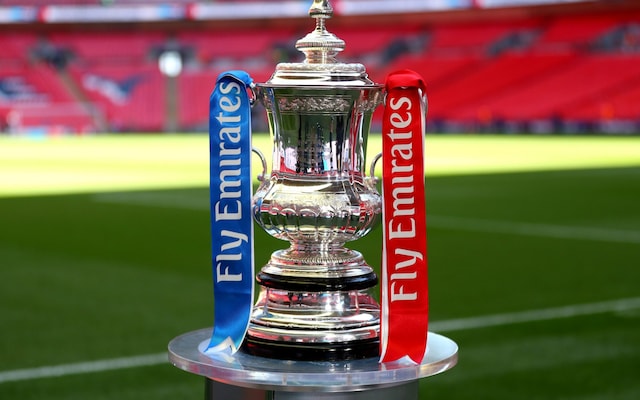 English FA Cup Replays To Be Scrapped Completely Next Season

Football chiefs in England are planning to scrap FA Cup replays completely next season as they look at ways to ease fixture chaos in what will be a jam-packed campaign.

The idea of axing replays will be popular with clubs facing playing two games a week for much of the next season, as both the Premier League and EFL are likely to start in mid-September.

This season saw the FA Cup scrap replays from the fifth round onwards.

This meant Norwich won at Tottenham Hotspur on penalties and Sheffield Wednesday beat Reading 2-1 after extra-time. Normally, both games would have gone to replays.

Yet the FA are looking at all matches being settled on the day — and not just starting from the first round proper.

There are also six qualifying stages including the extra preliminary round, which this season started on August 14.

With non-league football set to return in September, it also means the FA face a challenge to squeeze those matches in — on top of FA Trophy and FA Vase fixtures.

The Football League have a headache, too, over where to fit in the  EFL Trophy and Carabao Cup. One option is to scrap the  Carabao Cup altogether.