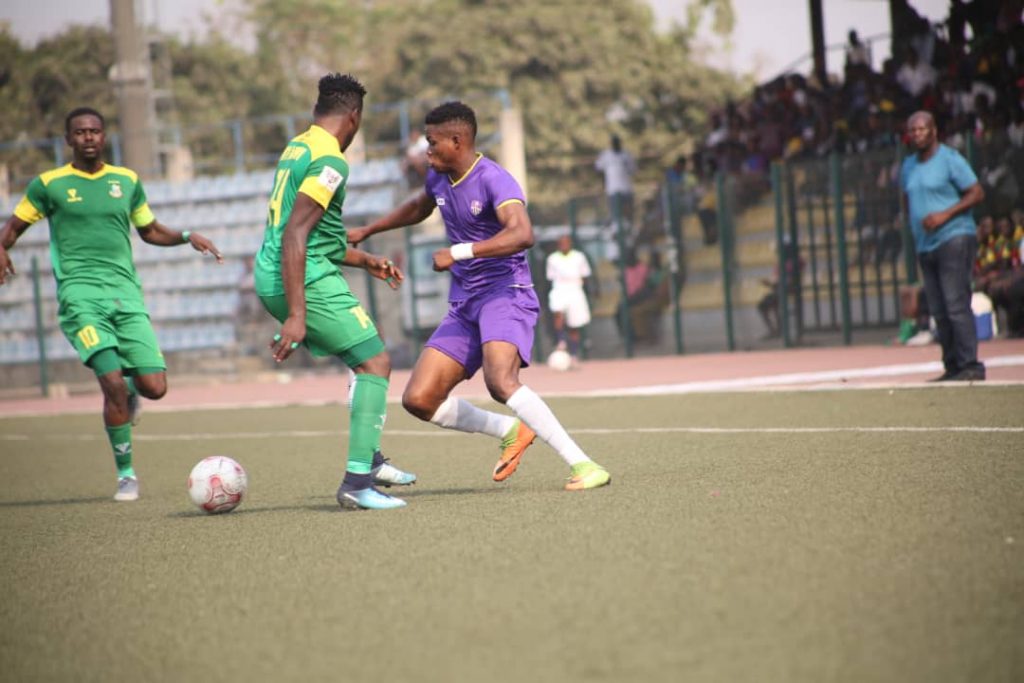 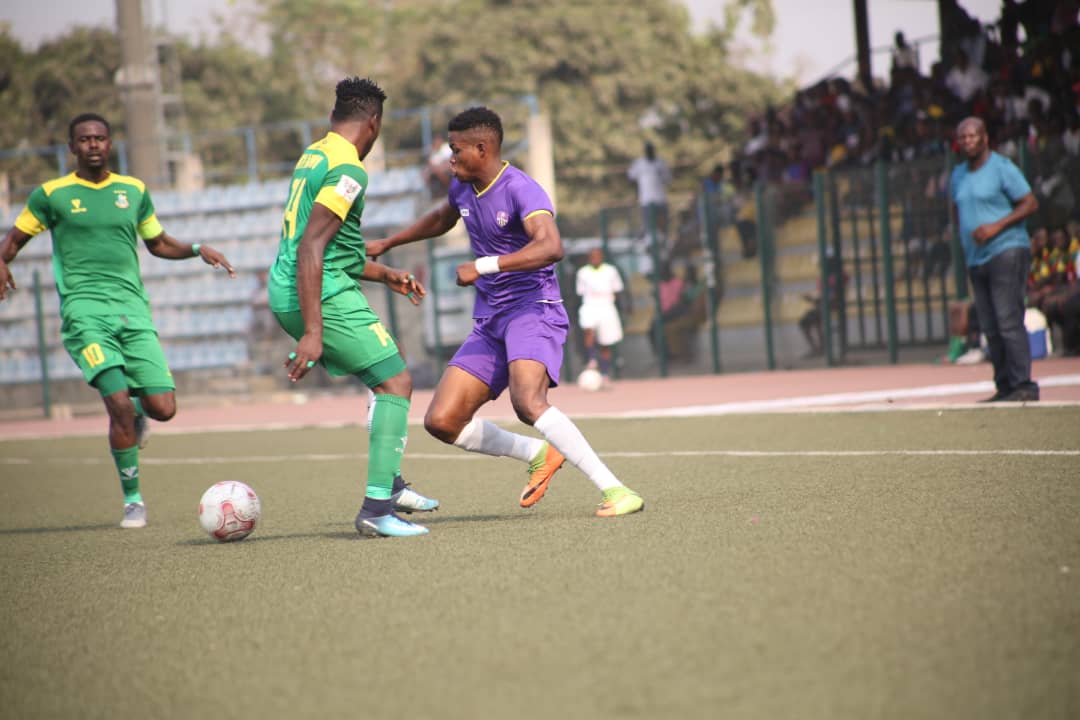 The NPFL was suspended in March due to the spread of coronavirus pandemic.

The French Ligue, Scottish Premiership and Belgian Pro League were also halted due to Covid-19.

Plateau United finished top of the standings based on points per game (PPG).

The Jos club along with Enyimba will represent Nigeria in the CAF Champions League, while Rivers United will feature in the CAF Confederation Cup.

Akwa United and Lobi Stars abstained from the voting process, while Enugu Rangers voted for the second option of playoffs.

“The 2019/2020 season has been brought to a halt because of the prevailing circumstances, that is the Covid-19 Pandemic, which has ravaged all parts of the world,” chairman of the club owners, Isaac Danladi announced on Monday.

“We had four options to work with since the league was suspended because of the pandemic, but in the end the viable options were reduced to two.

“The first option was to stop the league and calculate the points per game, which is the standard practice because not all the teams have played the same number of games before the competition was suspended.

“The top three teams after this will then represent Nigeria on the continent next year, while there will be no relegation, no promotion.

“The second option was to calculate the PPG and go for a playoffs involving the top six on a neutral venue and the first three teams will represent Africa in Africa.

“Also in this case, there will be no relegation, no promotion.

“At the end of it all, 17 of the 20 teams opted to stop the league, two abstained and a third chose the second option with some amendments.

“Based on this majority decision, we have communicated our decision to the League management Company (LMC) for onward transmission to the NFF for final confirmation.”