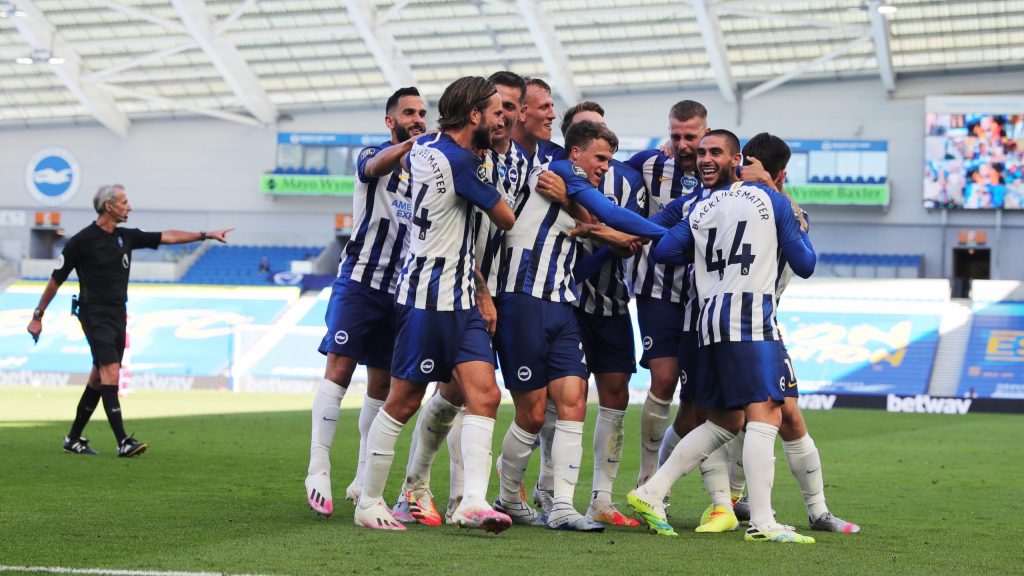 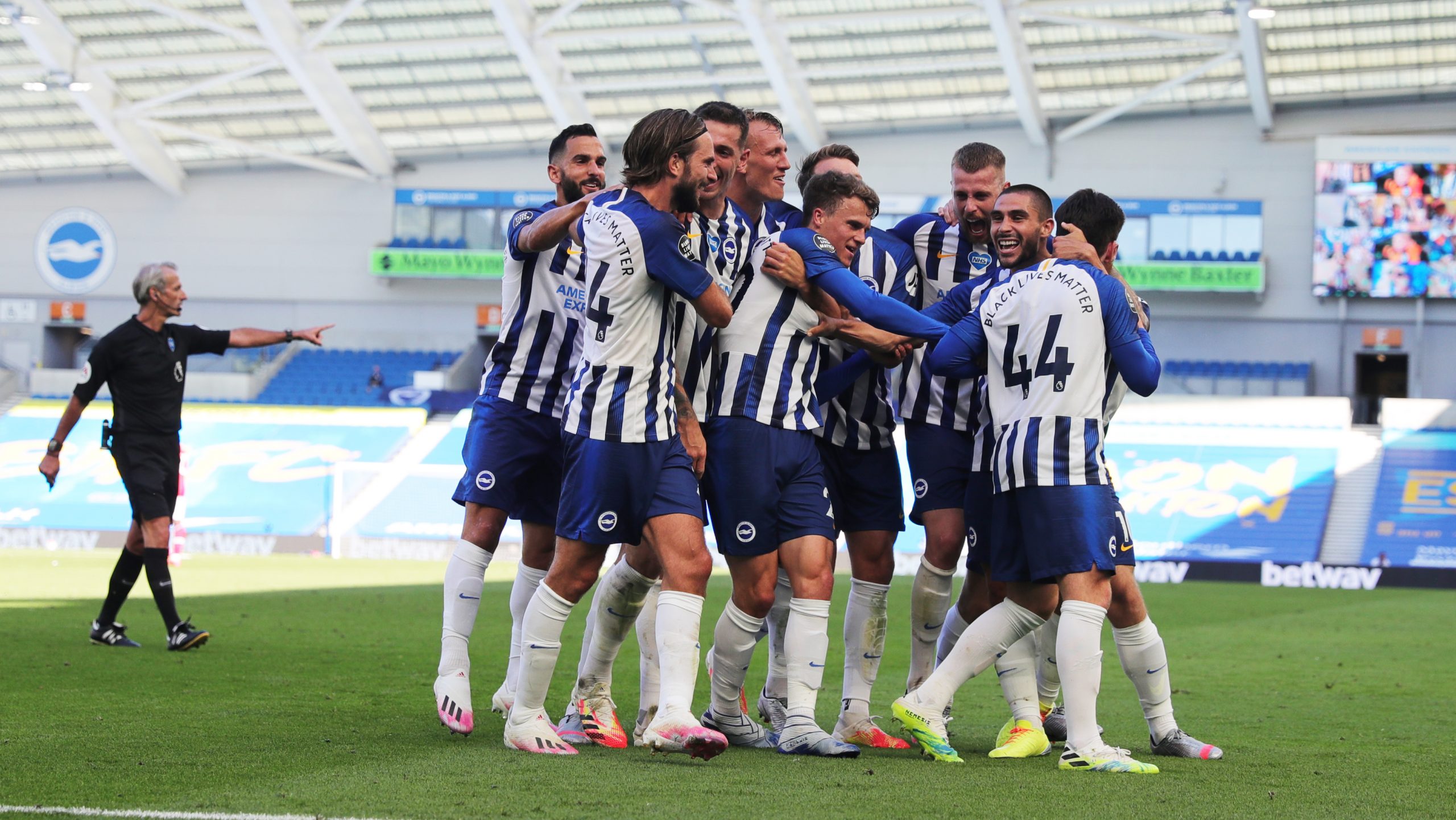 Brighton and Hove Albion made history on Saturday as they completed a double over Arsenal for the first time ever in the Premier League, as they came from behind to win 2-1 at the Amex in Saturday’s game, Completesports.com reports.

Prior to Saturday’s game Brighton were the only team in the Premier League not to have won a game this year.

Bukayo Saka continued his impressive form for Arsenal as he provided the assist for Arsenal’s opener scored by Nicolas Pepe.

Saka has now provided 11 assists for Arsenal across all competitions this season, more than any other player at the club.

Arsenal took the lead in the 68th minute as Pepe curled in his effort into the top far corner.

In the 75th minute Brighton hit back through Lewis Dunk who finished off from close range to make it 1-1.

And in the 95th minute a superb flick round the corner was well converted by Maupay.

Arsenal were struck with yet another injury problem as Bernd Leno was stretchered off on 40 minutes after he collided with Maupay.

Against Manchester City on Wednesday, both Granit Xhaka and Pablo Mari were stretchered off after sustaining injuries.

They current occupy ninth position on 40 points while Brighton move up to 15th on 32 points, five points away from the relegation spot.