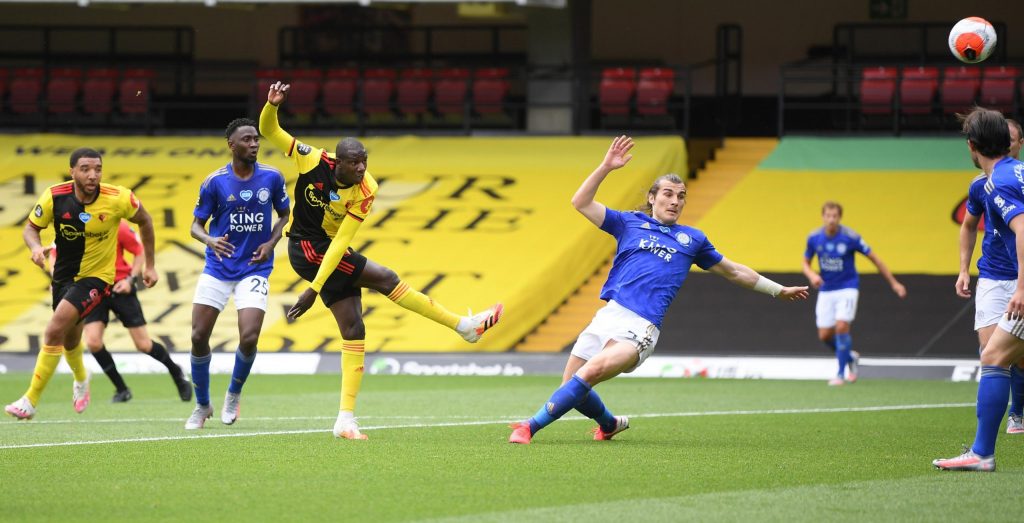 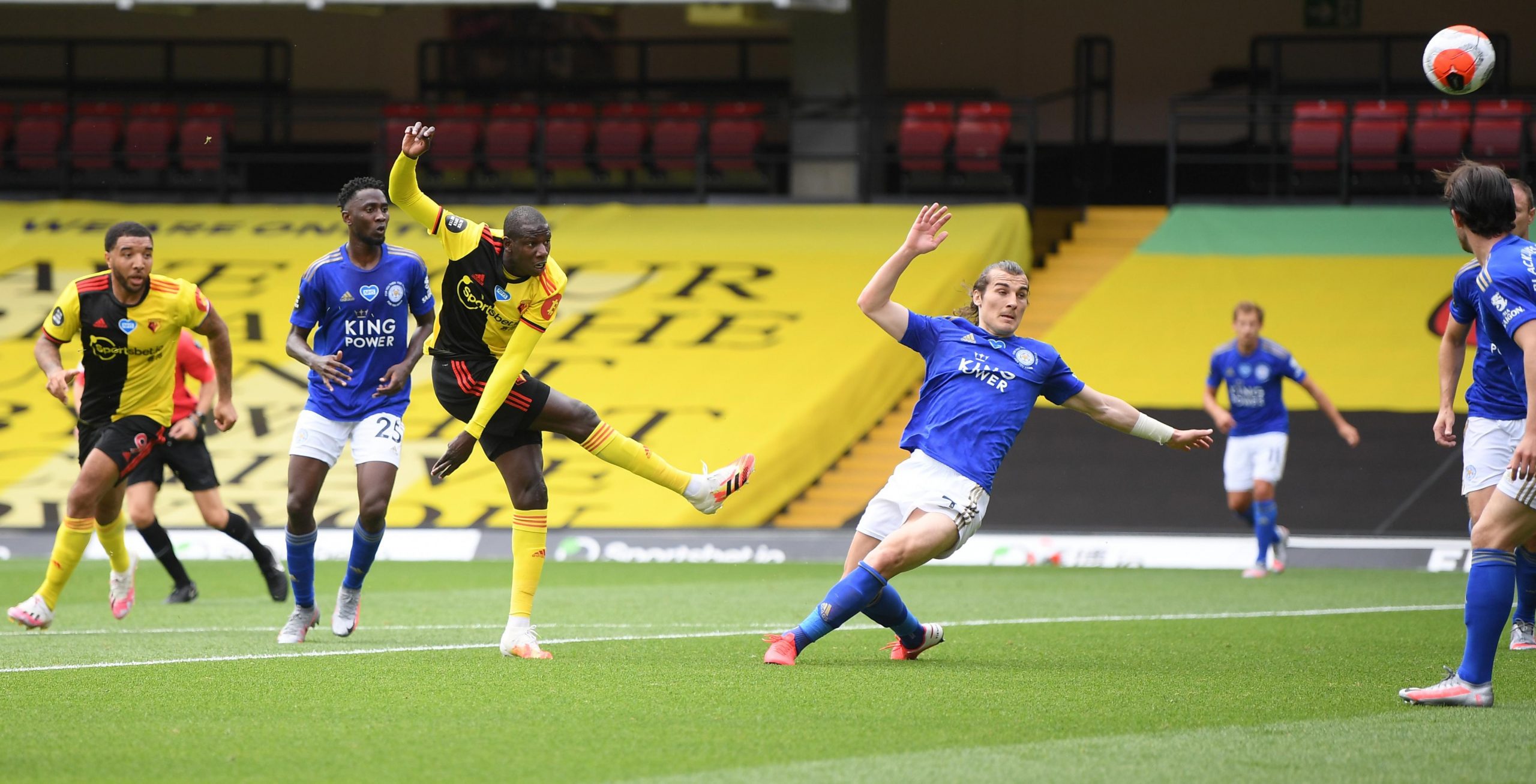 Super Eagles duo, Wilfred Ndidi and KelechI Iheanacho, were both in action in Leicester City’s 1-1 away draw against Watford at the Vicarage Road on Saturday afternoon, reports Completesports.com.

Ndidi, who started the game played the entire 90 minutes, while Iheanacho took the place of Marc Albrighton seven minutes from time.

Ndidi has scored two goals in 24 league appearances for the Foxes this season.

Iheanacho, who is linked with a move away from the club this summer has played 12 league games and netted three times.

Watford forward Isaac Success missed the game due to injury, while Tom Dele-Bashiru failed to make the match-day squad.

Success has made five league appearances for the Hornets this season, while Dele-Bashiru is yet to make his league debut.

Chilwell found the top corner with an exquisite strike from the edge of the box.

The home side then sent over stoppage-time corner that fell at Craig Dawson’s feet, who produced a spectacular finish that beat Kasper Schmeichel.

Watford move a point clear of the relegation zone, albeit having played a game more than some of their rivals.

Leicester, with the result have now gone six points ahead of fourth-placed Chelsea.