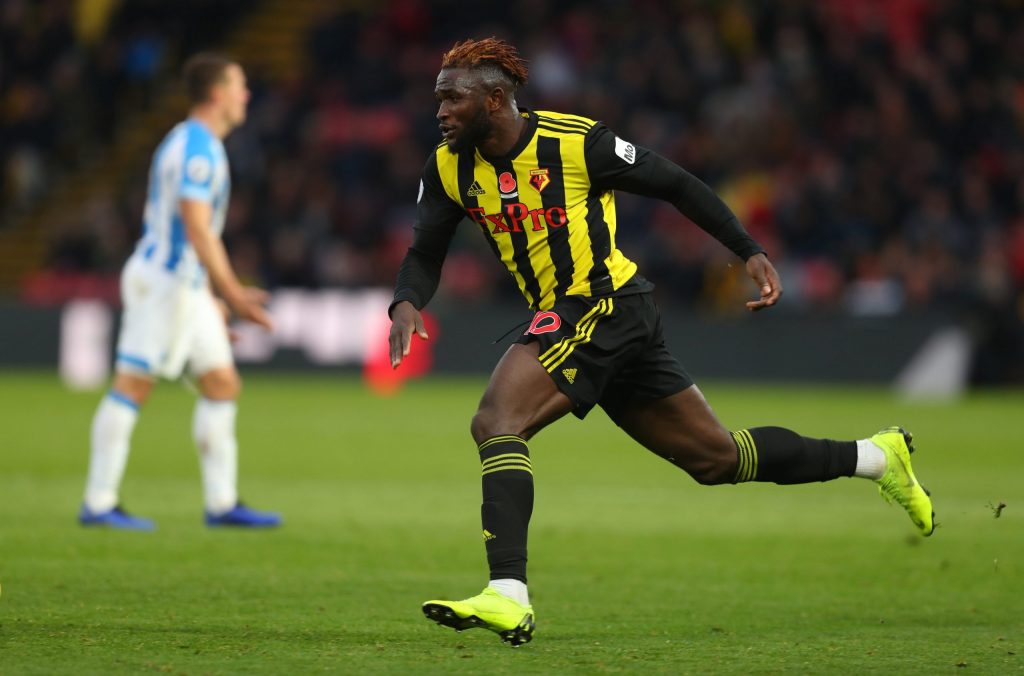 EPL: Success To Miss Watford Vs Leicester City Clash Due To Injury 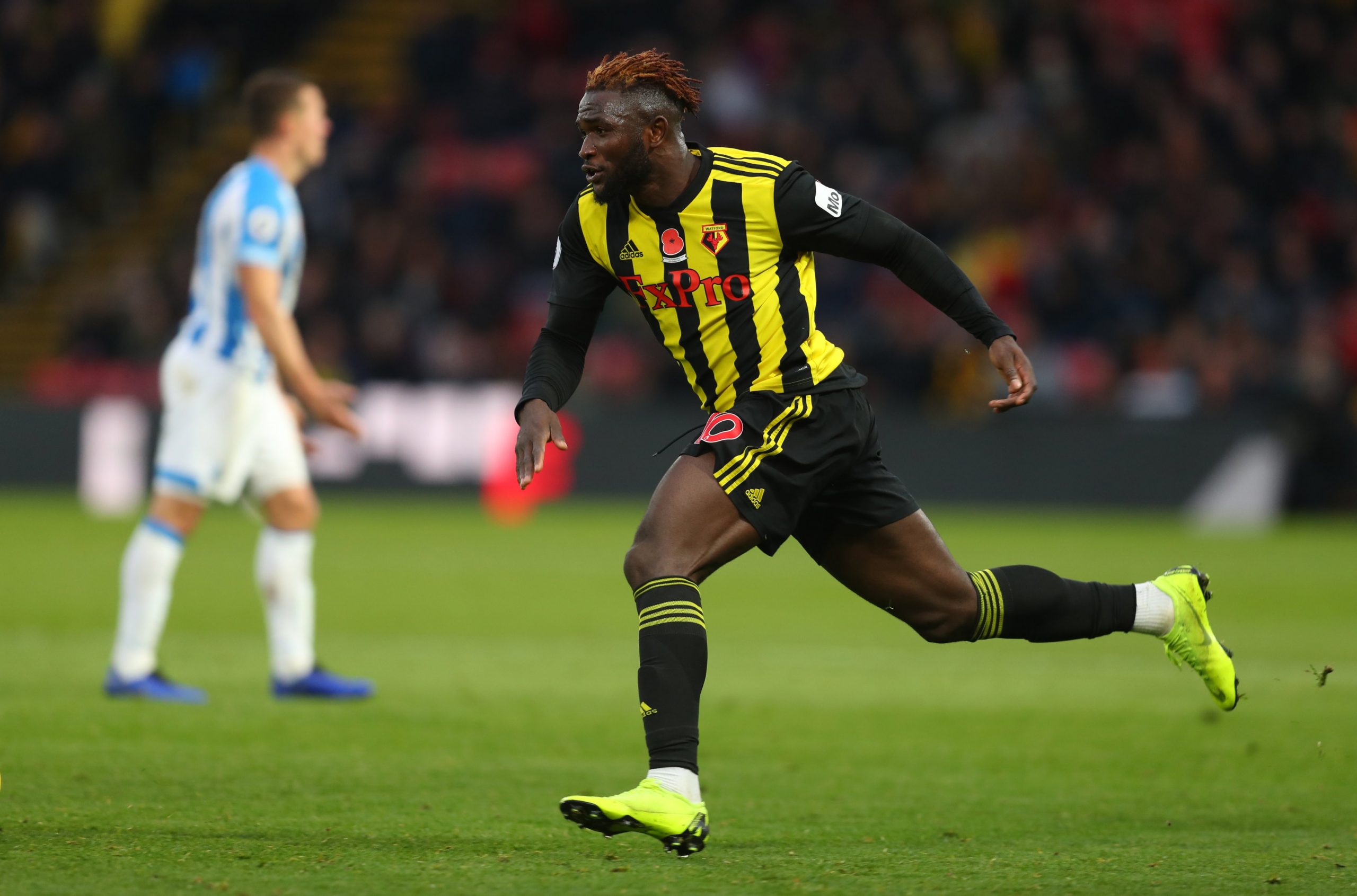 Watford manager Nigel Pearson says Isaac Success is not available for selection ahead of Saturday’s home fixture against Leicester City due to injury, reports Completesports.com.

Success has struggled to stay on his feet since his arrival at the London club from Spanish club Granada in 2015.

The 24-year-old has managed four league appearances for the Hornets this season.

The Nigerian was linked with a move away from the club in January but opted to remain at the club and fight for his place.

“But everybody else more or less is available. We’ve tried to prepare the players at a pace which really does reflect very much where they are themselves.”