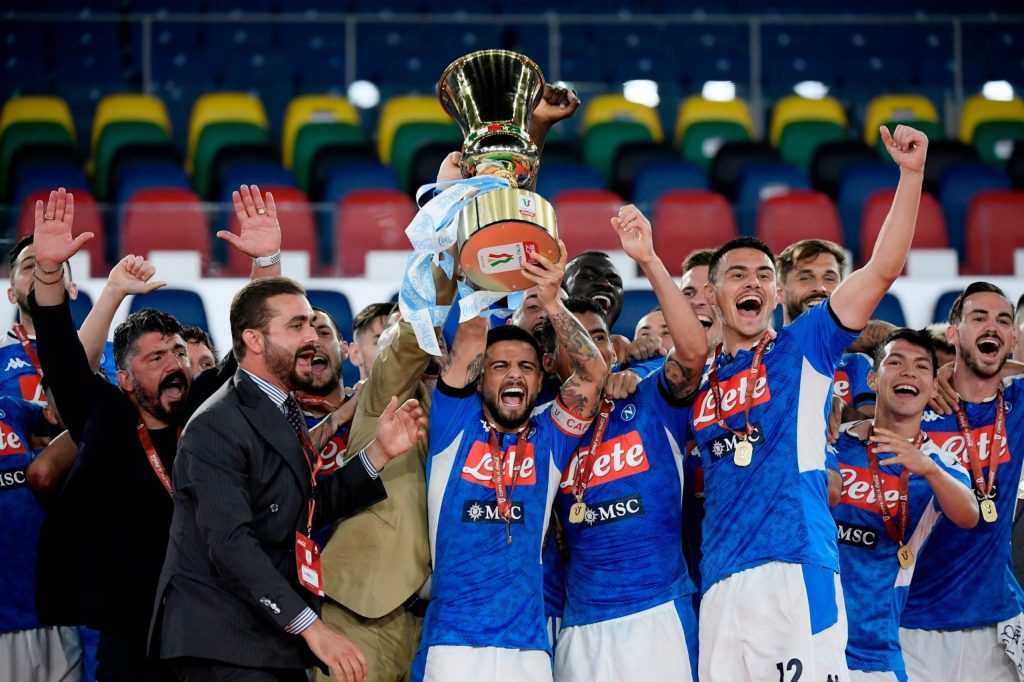 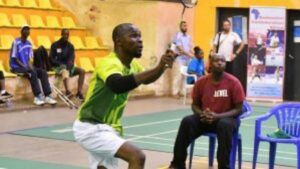 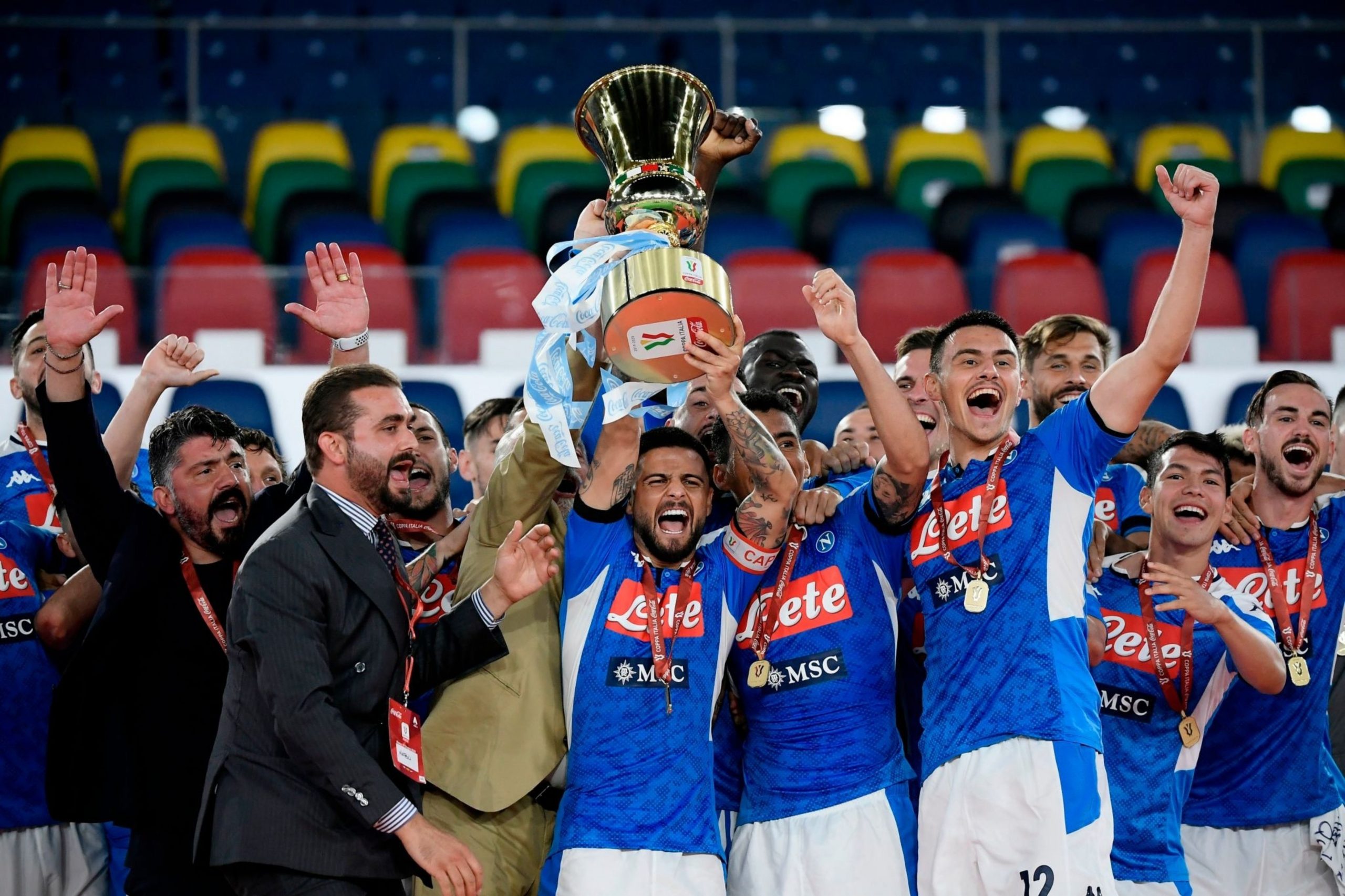 Napoli have been crowned the 2019/2020 Coppa Italia champions after they beat Juventus 4-2 on penalties in Wednesday’s final which was behind closed doors at the Stadio Olimpico.

The game was forced into the lottery of penalties after both teams failed to score in 90 minutes.

Arkadiusz Milik scored the winning spot-kick after Paulo Dybala had seen his first for Juve saved, before team-mate Danilo blazed the second over.

It is Napoli’s first piece of silverware since 2014 and their sixth Coppa Italia title in their history.

Earlier in the season Juventus were beaten by Lazio in the Italian Super Cup.

Juventus will look to overcome the Coppa Italia disappointment by lifting a ninth straight Scudetto when Serie A restarts.

For Napoli they automatically qualify for the Europa League group stage next season.