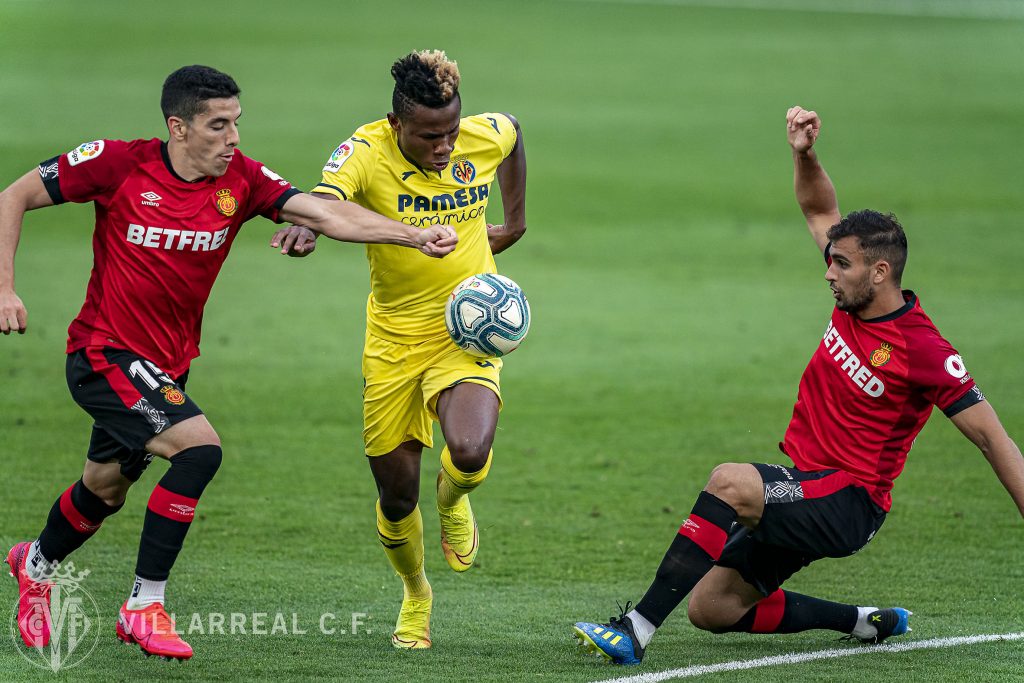 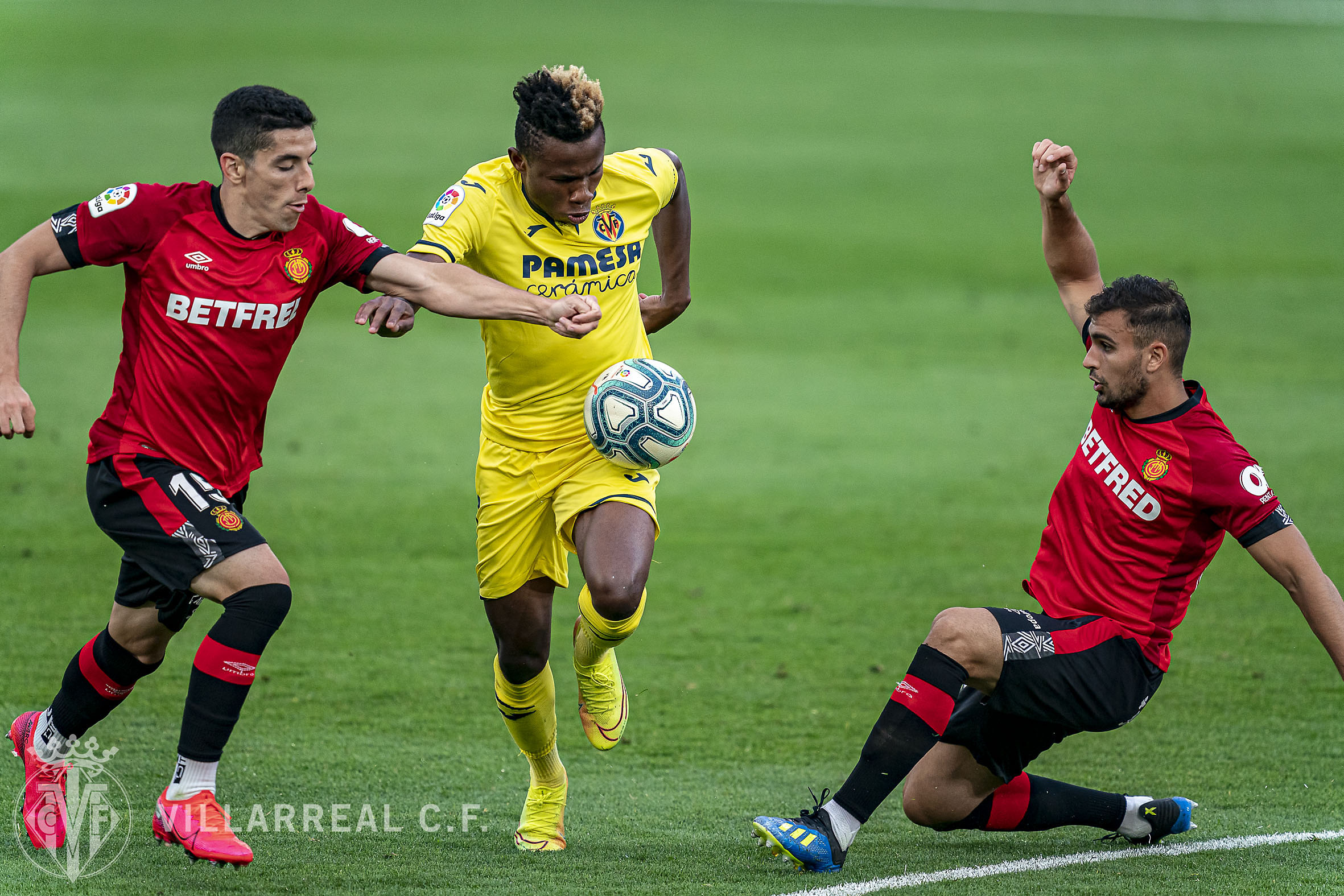 Chukwueze, who featured for 90 minutes in the game provided the assist for Carlos Bacca’s goal in the 15th minute.

The Nigerian raced down the wing, getting away from a defender with a cheeky chip and crossed the ball to the second post where the Colombian made no mistake, guiding the ball into an open net.

The Yellow Submarine picked up their second win in a row as well as two clean sheets, giving them the right to dream of European football.

Villarreal’s next match is against Granada at the Nuevo Los Cármenes stadium on Friday.