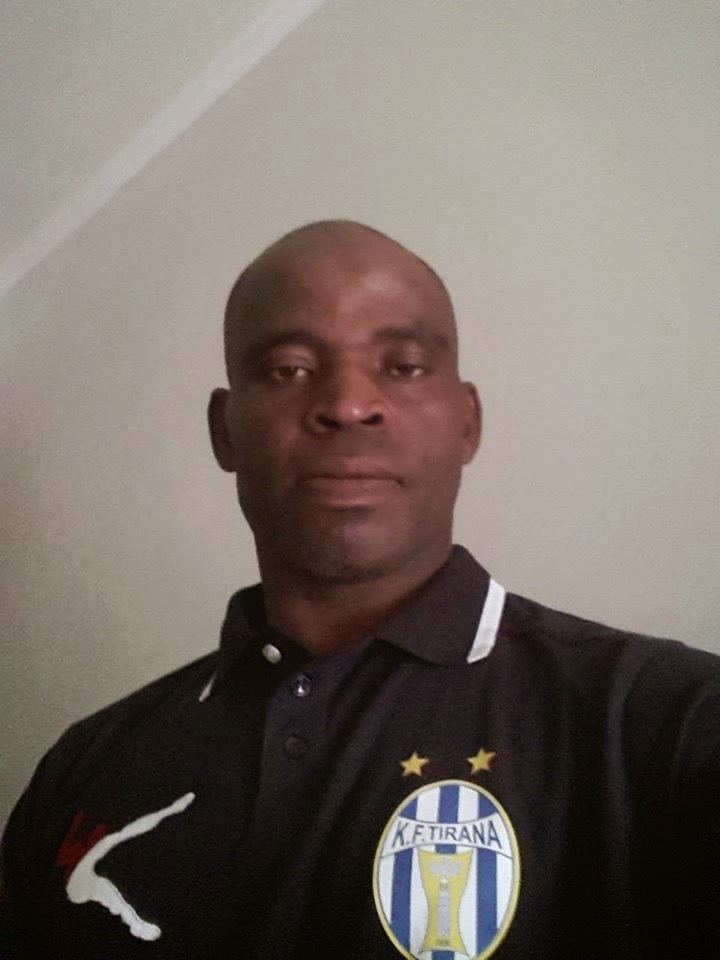 The only goal of the game was scored by Emiljano Vila in the 26th minute which sealed the win for Teuta Durres.

KF Tirana were reduced to 10 men following the sending off of Jurgen Celhaka after he was shown a straight red.

Despite the defeat, Egbo’s team are still top in the 10-team league table on 59 points, six points ahead of second placed Kukesi, after 29 games played with seven more fixtures remaining.

The game was Tirana’s fourth since football returned in Albania after it was suspended in March due to the outbreak of the coronavirus.

Prior to their defeat on Monday, Tirana had won their last three games since the league resumed, with their last defeat coming in January.

Tirana will be looking to land their first league title since 2009 and have won the championship 24 times.

If Tirana win the league they will feature in next season’s Champions League qualification.

Egbo was a member of the Eagles squad that finished second and third at the 2000 and 2002 Africa Cup of Nations respectively.