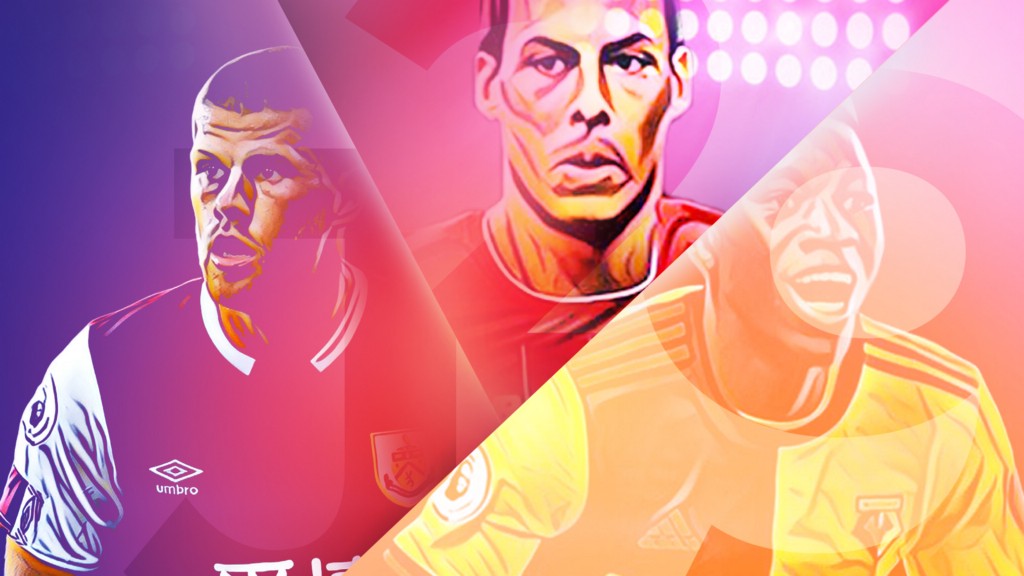 Norwich ended a 7-game drought, Turf Moor saw Gudmundsson’s best performance of the season and City couldn’t get any points back in the title run!

England Sim Fantasy Gameweek 29 has come to an end and, as promised, we deliver you the final match results, every day!

This is the spot where you‘ll always find the results for each game, the MVP and the Dream Team of every gameweek. You can check the main stats (goals, assists, bookings) and the final result of each game.

The highlights of the round were Liverpool’s home draw against City, in what could’ve been the title game, Burnley’s home win over Everton, with Gudmundsson grabbing MVP for the round, West Ham’s important home win and Norwich back to victories, after 7 games!

Check it all out!

Gameweek 29’s MVP is Johann Gudmundsson, who put up 11 points for some fantasy owners out there! The Icelandic player assisted the opener and scored the clincher at home in a victory versus Everton!

In a round with not that many points, it wasn’t easy to set apart the players that line up for the #DreamTeam of England Sim Fantasy’s Gameweek 19.

Burnley, Norwich, Watford and West Ham placed 2 each, with Liverpool, Sheffield United and Wolves filling up the remaining spots, for a total of 7 different clubs earning a spot in Gameweek 29 Dream Team.

Up front, Diogo Jota (9pts) makes his first appearance in a DT, with a brace for Wolves to beat Sheffield United, and Michail Antonio (8 points), with two assists for West Ham in a home win against Palace.

In the middle of the park, we have Johann Gudmundsson (11 points), our MVP. With him, Matt Ritchie (8 points), who opened the scoresheet for Newcastle, Robert Snodgrass (8 points), a scorer in the Hammers win, Ondrej Duda (8 points), author of the winner for Norwich, and Ismaïla Sarr (8 points), who did the same for Watford in a surprise win against United.

Line of three at the back, with Charlie Taylor (8 points) with an assist in Burnley’s home win, Virgil van Dijk (8 points), who scored the equalizer for Liverpool in draw at Anfield with City, and Sam Byram (6 points), who participated in Norwich’s cleanie at home win. Watford’s keeper Ben Foster (6 points), is the round’s pick between the sticks.

Here’s how the table is ordered after Gameweek 29.

* There was an error in the League Table since GW23, with 2 points missing from Leicester’s total. Thanks to our user Edgar Azevedo for finding the mistake and helping us out. Eagle Eye!

England Sim Fantasy: the Results of Gameweek 29 was originally published in The Call-Up on Medium, where people are continuing the conversation by highlighting and responding to this story.