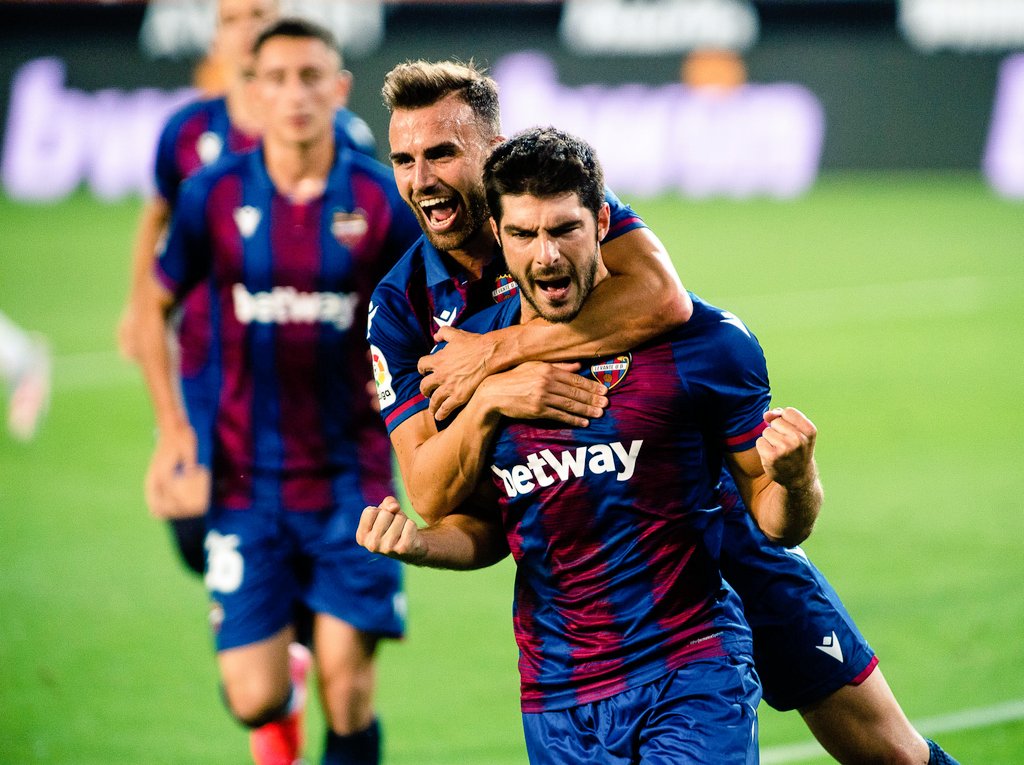 Valencia missed the chance to close the points difference between them and their Champions League qualification rivals, as a late goal from 10-man Levante forced a 1-1 draw at the Mestalla on Friday night, Completesports.com reports.

With just a minute left in the game Valencia took the lead through Rodrigo Moreno.

But a 98th minute penalty kick converted by Gonzalo Melero saw both sides share the spoils.

In the 74th minute Levante had a player sent off after Roger was shown a second yellow card.

The draw means Valencia remain in seventh place on 43 points and are just three points adrift fourth spot which is an automatic Champions League qualification position.

The fourth spot is currently occupied by Real Sociedad who will be home to Osasuna on Sunday. 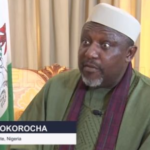 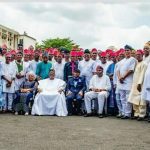 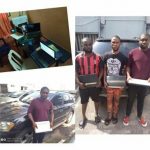 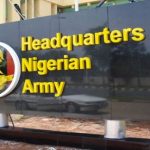