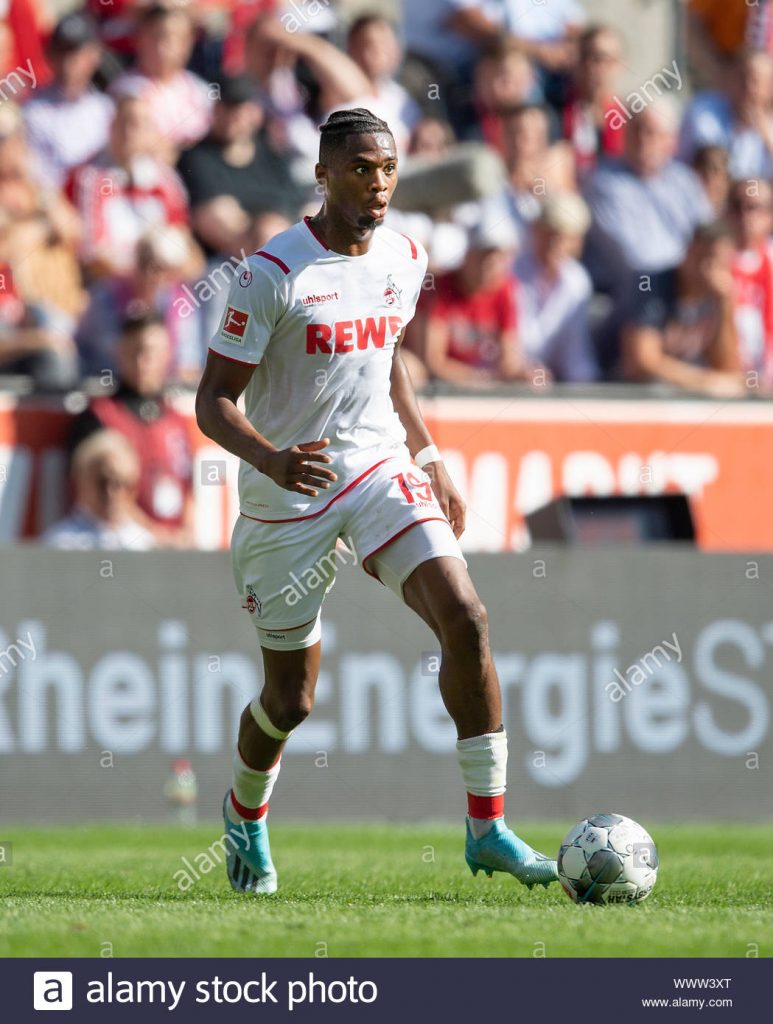 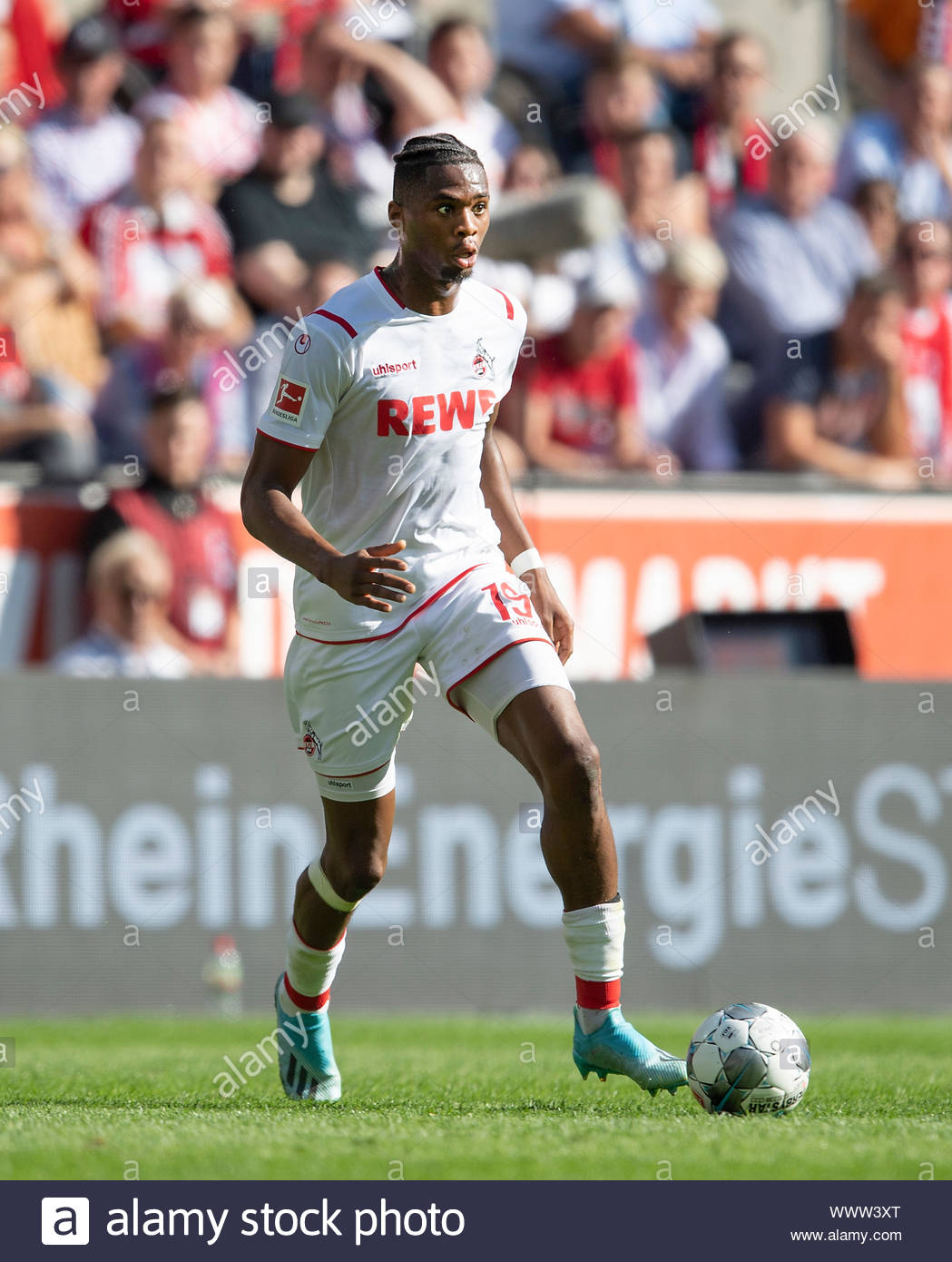 The game was Ehizibue’s 23rd appearance for FC Cologne in the Bundesliga this season.

Breel Embolo put Monchengladbach 1-0 up in the 32nd minute before an own goal by Jorge Mere made it 2-0.

With 10 minutes left, Mark Uth scored for FC Cologne to make it 2-1.

FC Cologne now occupy 10th on 32 points, five points away from 6th, which is the Europa League qualification spot.

Ehizibue, 24, was included in the Eagles’ 24-man squad for this month’s 2021 AFCON double-header against Sierre-Leone.

Born in Germany to Nigerian parents, before moving to the Netherlands at two years, Ehizibue featured just once for the Dutch U-21 in 2016.