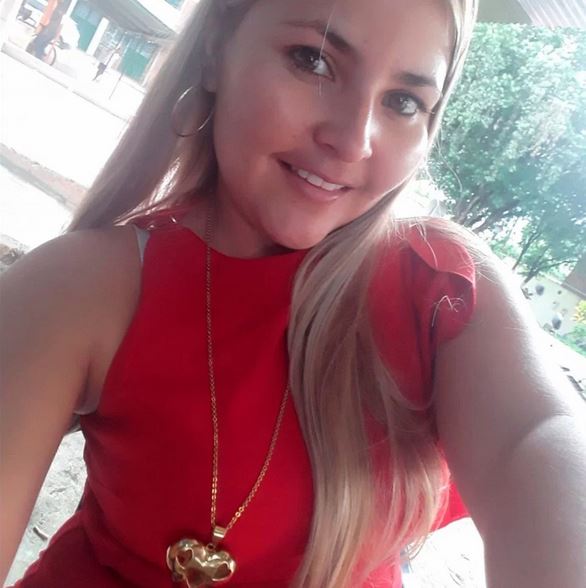 Tragic! Mother Of 2 Kids Dies While Trying To Surprise Her Husband By Doing This

A mum-of-two has tragically died after getting laser fat removal surgery to surprise her husband.

Luz Dary Silva, 29, was rushed to hospital when her skin turned black after having laser lipolysis in Barrancabermeja, Colombia.

Her sister, Nidia Patricia Silva, said she had wanted the surgery to surprise her husband on a trip to visit him in Spain.

She reportedly paid 4million Colombian peso – about £900 – for Laser lipolysis, which removed the fat from her abdomen, hips and back, at the Cardio Fitness clinic.

The procedure, which reduces localised fat deposits with surgery rather than using suction, was also set to define her six-pack and lift her bum. 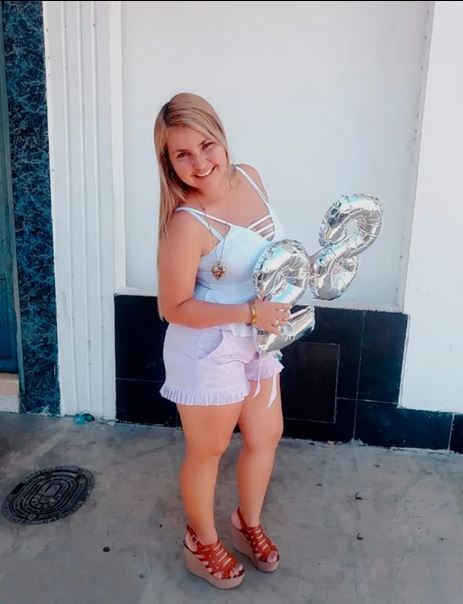 Luz was just 29 and had two small children

But the next day, Luz – who has one four month old and one seven-year-old child – was rushed to the San Nicolas clinic with diarrhoea and low blood pressure.

Her sister said that “her skin was black” and as a result she was transferred to the intensive care unit of the Magdalena Medio hospital.

Doctors told local media that the bacteria Luz had in her body had spread and they speculated this had caused her death.

The results of her autopsy have not yet been confirmed.

The Cardio Fitness clinic is certified by the Health Department to carry out the procedures Luz had.

In a statement, the clinic said they are investigating the case.

It is unclear whether a legal investigation has been launched.