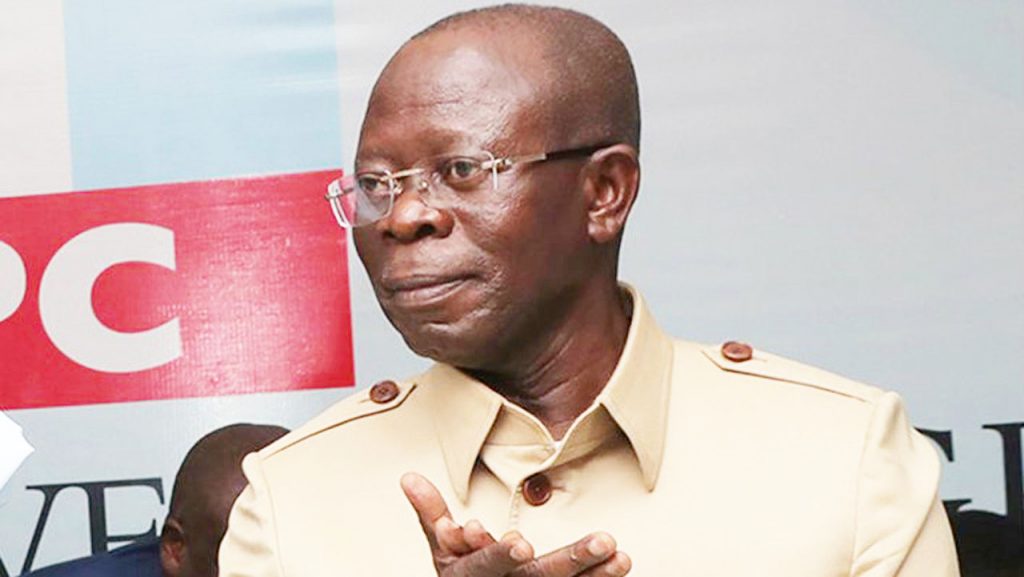 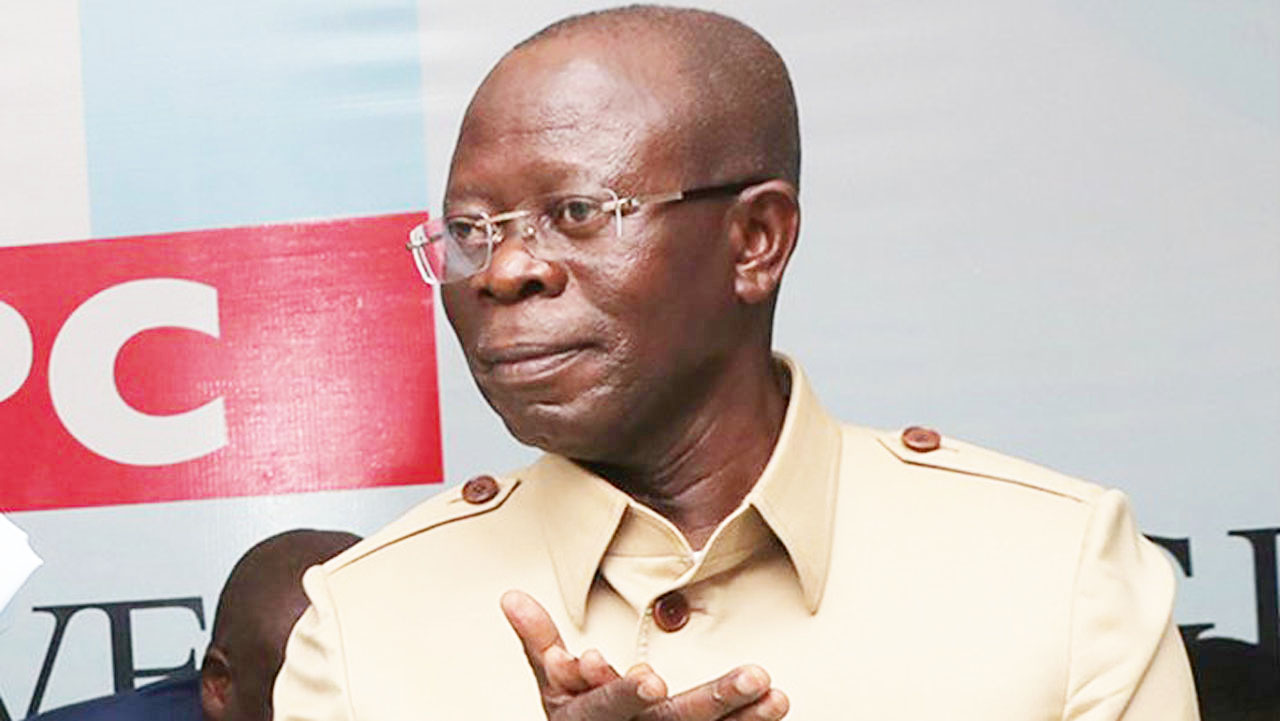 The National Chairman of the All Progressives Congress, Adams Oshiomhole, has said President Muhammadu Buhari’s 43-man ministerial list is meant to boost the formation of an all-inclusive government.

He made this comment in reaction to criticism that the list is based on political patronage and not credibility.

Speaking on Monday after a closed-door meeting with President Buhari at the State House, Abuja, Oshiomole said the president was magnanimous enough to nominate two ministers from a “state that contributed less than five percent of his votes in the 2019 presidential election.”

In particular, Oshiomhole mentioned Anambra State, where, he said, Buhari nominated two individuals, even when “he got less than five percent of presidential votes there.”

“Whose credibility? How credible are some of those who are talking? The point is that, I don’t know if there is a Nigerian who knows every Nigerian.

“Even as I can say that I have worked for Nigerian people at all levels, as a worker in a factory, as president of the NLC, as governor of a state and now as a national chairman of a party, there are too many Nigerians I will never be able to know.

“The screening process is meant to enable those watching… it is not for nothing that it is televised, it is to enable Nigerians see who these people are.

“But you will find that people started dismissing the list even before they saw it, just like some other things that Nigerians dismiss without knowing the meaning.

“So, what you and I should insist on is that in the President’s second term, in this next level, our party, our government at the centre, state and local government level must deliver. That is the entry point for every Nigerian.

“And when you talk of patronage, should we appoint… have you heard of Americans appointing Russians because they are experts to go and preside over their Ministries, Departments and Agencies?

“Even in your newspapers, do you invite me as APC chairman to come and write your editorial? He queried

According to Oshiohmole, the President has shown the capacity to patronise all geo-political zones of the country, including where he did not win election. He said:

“That speaks volumes about a large heart, to accommodate, appreciate and to have an all-inclusive government.”

The APC boss, who narrated his achievements so far, expressed optimism that the incoming ministers would perform creditably well after taking oath of office in a few days’ time.