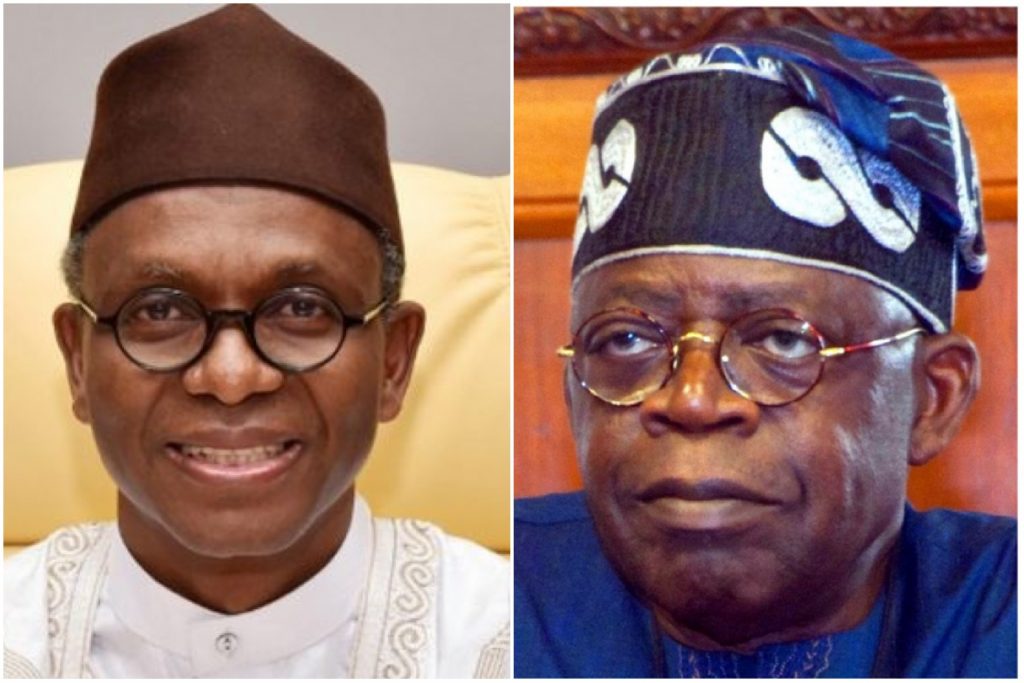 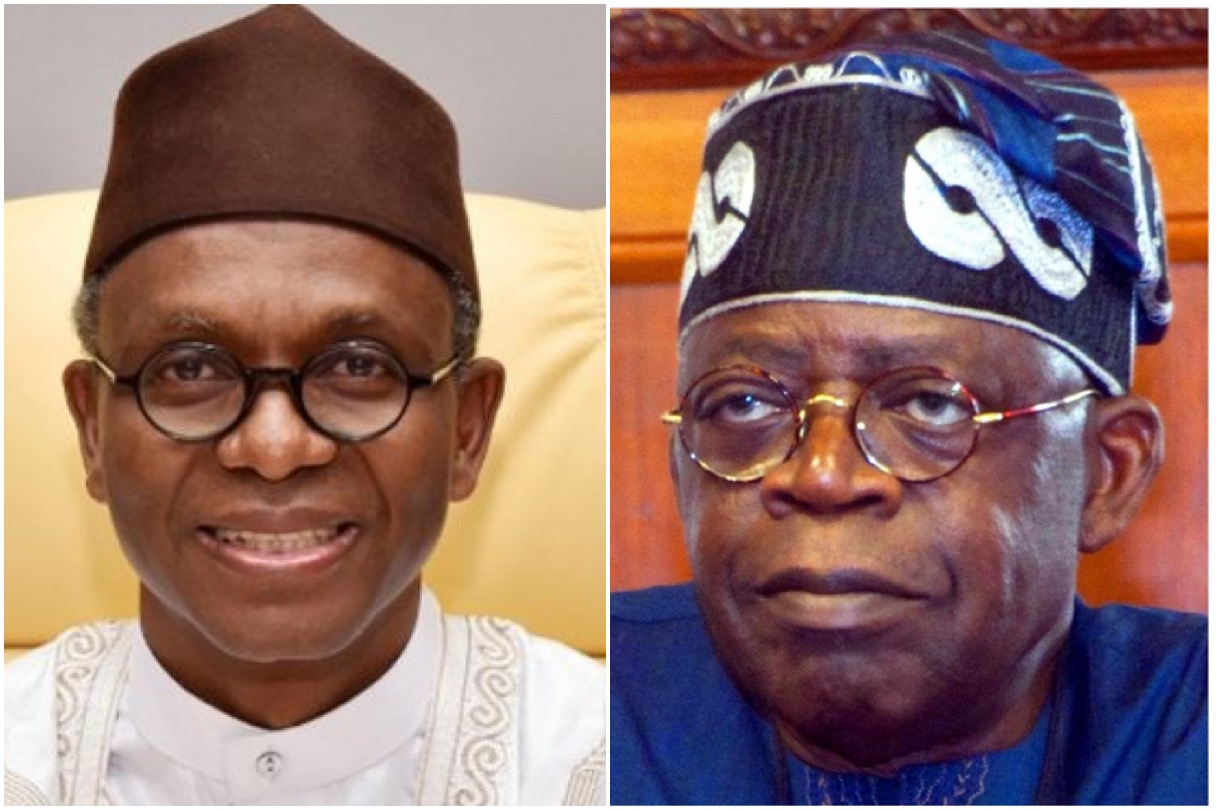 The Arewa Youth Forum (AYF) on Sunday said, it’s solidly in support of the Kaduna State Governor, Malam Nasir el-Rufai over his recent statements that godfatherism should give way in Nigerian politics.

Recall that El-Rufai had last weekend, took a swipe at Asiwaju Bola Tinubu’s dominance of the political structure in Lagos State, saying it was time to end godfatherism in the state just the way he ended it in Kaduna State.

To free Lagos from Tinubu’s grip, El-Rufai said, one of the best ways is to start the campaign now by embarking on a study to understand why five million out of the six million voters in Lagos State did not vote

But in a statement signed by the Acting President of Arewa Youth Forum, Ahmed Mohammed Zagi on Sunday, he said, “His call is a welcome development and should be supported by every youth in the country as it remains the only key to liberation,.

They said they took their time to respond after brainstorming and unanimously agreed that such liberation can only be achieved if they vehemently resist and kick out godfatherism from Nigeria’s political terrain.

According to him, “Since our country attained Independence in 1960, we have had almost the same set of people dictating who becomes what in our country.

“These same set of people became leaders when they were youth but unfortunately, decades after, they greedily cling onto the corridors of power, constantly dictating who they think will do their bidding,” they said.

“With his success story, we as Arewa Youth in particular, and Nigerian youth in general can hold our own grounds and begin to dictate who becomes what, a development that will usher us into prosperity through fresh innovative minds that will propel industrialization and economic growth,” he further said.

His words:” Arewa Youth Forum therefore, frowned at those who they said may have misunderstood el-Rufai, who for now has demonstrated leadership ability and is a revolutionary step they can rely on especially now that the country is saddled with several challenges that require pragmatic solutions.

“We, therefore, reiterate our support for Malam el-Rufai and call on him to be the leading light to liberate Nigeria from the shackles of godfatherism which has held our collective destinies captive for too long,” the statement further said.