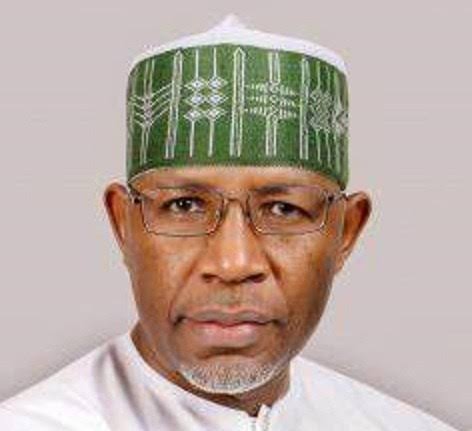 President Muhammadu Buhari, on Tuesday, brought an end to the 2-year long controversy surrounding the office of the Director-General of the Securities and Exchange Commission (SEC).

He did this when he sent a letter to the Senate requesting the house to ratify the appointment of Dr Lamido Yuguda as Commission’s new DG.

Here are 10 things you should know about him.

1   Yuguda is an economist, banker and investment manager, with over 30 years’ experience in financial services. Let us take a closer look at Yuguda’s pedigree.

2   He began his career with Central Bank of Nigeria back in 1984, just shortly after he graduated from the Ahmadu Bello University, Zaria. He was employed as a Senior Supervisor of the Foreign operations department, which manages Nigeria’s external debt records.

3   In 1985, he moved to the Banking Supervision Department and had the task of handling bank licensing and prudential regulations.

4  Following a secondment, he joined the International Monetary Fund (IMF) in Washington DC, the USA in 1997, as an economist in the Africa Department. In this position, Yuguda assessed the economic policies and management of balance of payment support programmes in IMF member countries.

5   In 2001, he returned to the CBN to lead a team of staff to restructure and diversify the CBN’s growing FOREX reserve portfolio. Together with this team, a new investment policy was adopted with the introduction of new asset classes, the appointment of a reputable global custodian and asset managers.

6  By 2010, he became Director of the Reserve Management Department. He is credited with the strong risk-aware investment culture in the department, and also instilled a disciplined approach to investment evaluation.

7  After 32 years at the apex bank, he voluntarily retired in 2016. He has been a member of the Board of the Securities and Exchange Commission, and will now resume as its DG.

8  Yuguda has a Bachelor of Science in Accounting from Ahmadu Bello University, Zaria, having graduated in 1983. He later obtained a Master’s degree in Money, Banking, and Finance from the University of Birmingham, UK, in 1991.

10  He is a Fellow of the Institute of Chartered Accountants of Nigeria (ICAN), a CFA charter holder, and also holds a Certificate in Financial Asset Management and Engineering from the Swiss Finance Institute, Geneva, Switzerland.