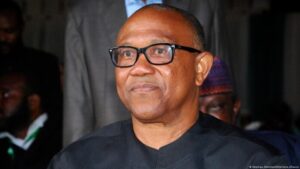 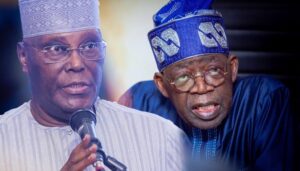 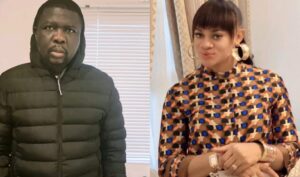 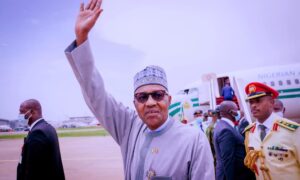 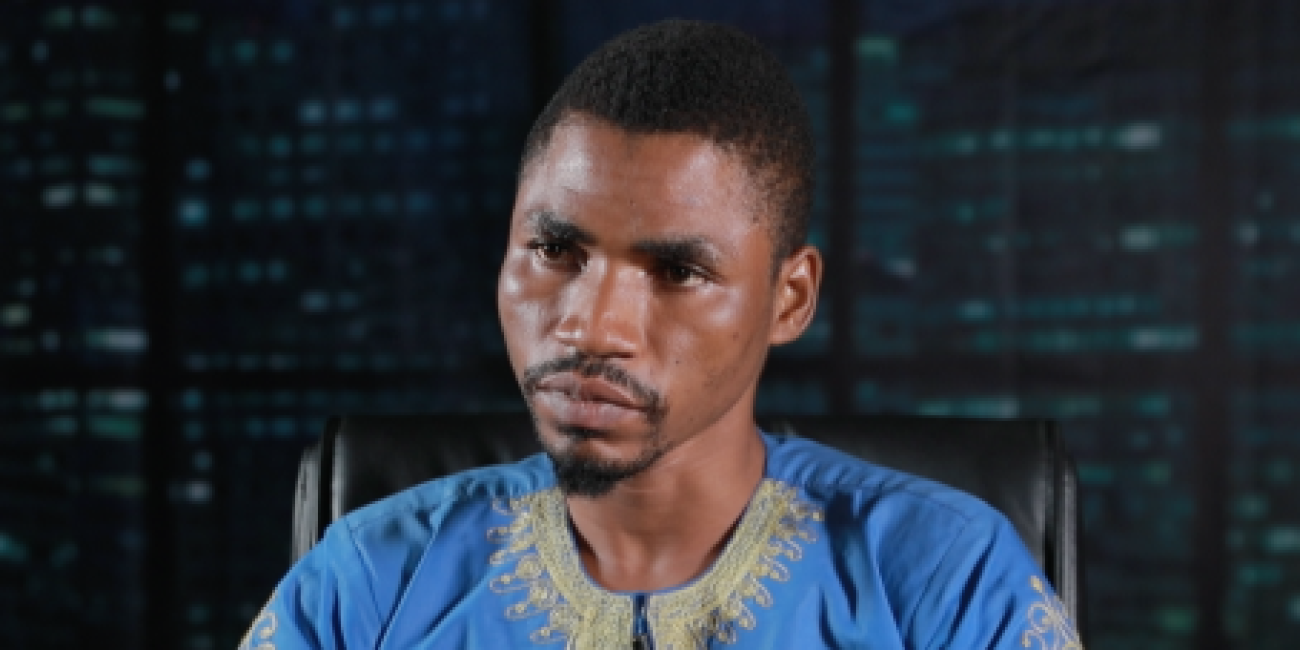 Omeli Humphrey Darlington, a former dispatch rider at First Bank of Nigeria Plc who is involved in a multi-million naira fraud alongside certain former bank employees, is currently being detained, according to information obtained by SaharaReporters.

Between October 2010 and December 2013, Darlington was employed at the First Bank branch in Iganmu. He was accused of being a party to a failed N355 million fraud that was reportedly committed by Mr. Abimbola Jaiyesimi and Mrs. Mojisola Majasan, two other bank employees.

Being the only junior employee with knowledge of the money-diversion attempt when it was discovered, he was charged with trying to unilaterally defraud the bank.

Darlington filed a claim of fundamental human rights abuse against the authorities after being subjected to torture and humiliation.

In February 2016, Justice W. Animasahun of the High Court of Lagos State in a fundamental right proceeding between Darlington and Jaiyesimi/Majasan, delivered judgement in favour of Darlington.

Jaiyesimi and Majasan appealed against the judgement at the Court of Appeal, Lagos Division. In its ruling on December 14, 2017, the appeal court affirmed the trial court’s judgment in favour of Darlington.

The court further ruled that the amount awarded as costs stands as there was no appeal against such.

SaharaReporters gathered that despite the Supreme Court ruling, Darlington was arrested by officers led by one ASP Seriki from Zone 2, Onikan, Lagos.

“His arrest followed a petition written by the First Bank of Nigeria,” a source told SaharaReporters. 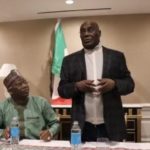 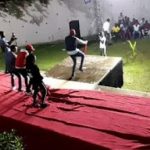 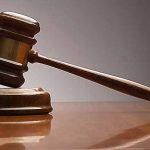 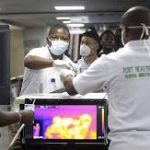