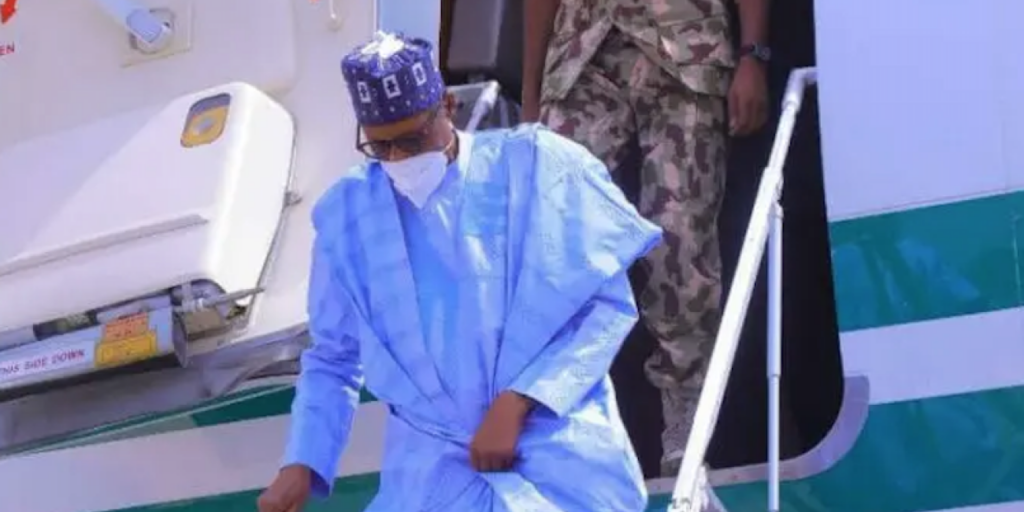 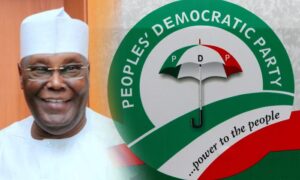 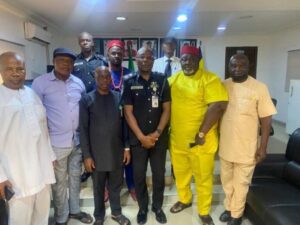 2023: Notify Us of Your Campaign Activities — Anambra Police Tell Parties 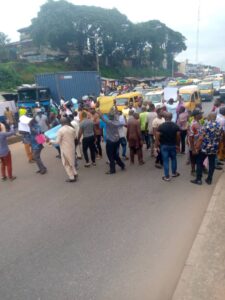 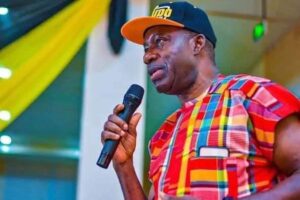 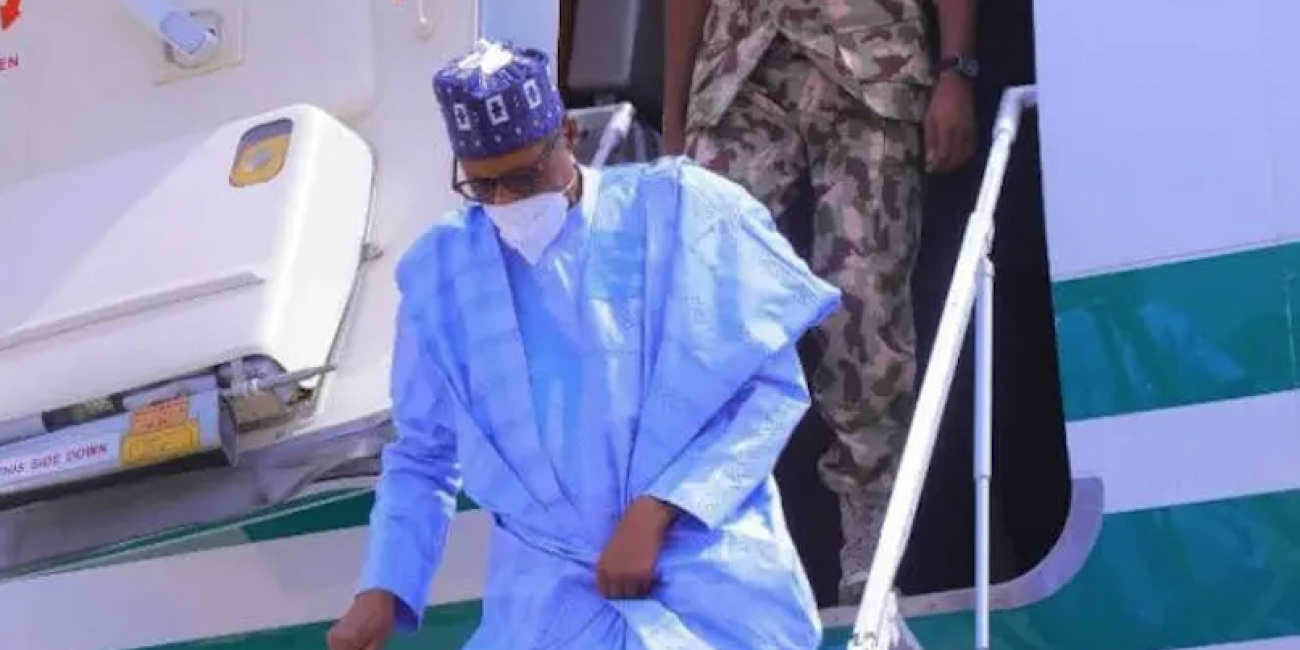 The President landed at the Air Task Force Base in Maiduguri at about 12:15pm, and headed to the palace of the Shehu of Borno.

Borno is the epicenter of insurgency war in Nigeria.

The President was received by Governor Babagana Zulum; his Deputy, Usman Kadafur; Minister of Humanitarian Affairs, Disaster Management and Social Development, Sadiya Umaru Farouk; vice presidential candidate of the All Progressives Congress, Senator Kashim Shettima; members of national and state houses of assembly, and some other top government officials.

Buhari is visiting Maiduguri to inaugurate multiple projects embarked upon and completed by Zulum.

The state has been at the end of incessant deadly attacks by terrorist groups –Boko Haram and the Islamic State West African Province (ISWAP), therefore, many of its residents have grown frustrated with the Buhari government.

Ahead of his election in 2015, Buhari promised to defeat Boko Haram but six years into his government, that promise has not been fulfilled.

In February 2020, residents of the state booed the President as his convoy drove in and when it was leaving Maiduguri during a condolence visit.

The residents were heard shouting in Hausa: “Bama so, ka samu a kunya,” meaning, “We don’t want you because you have disappointed us.” 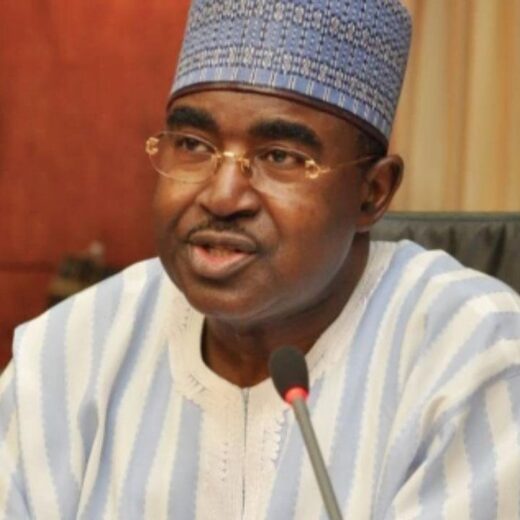 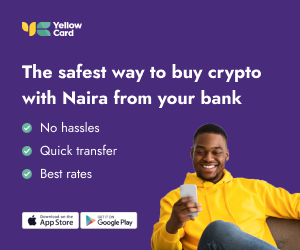 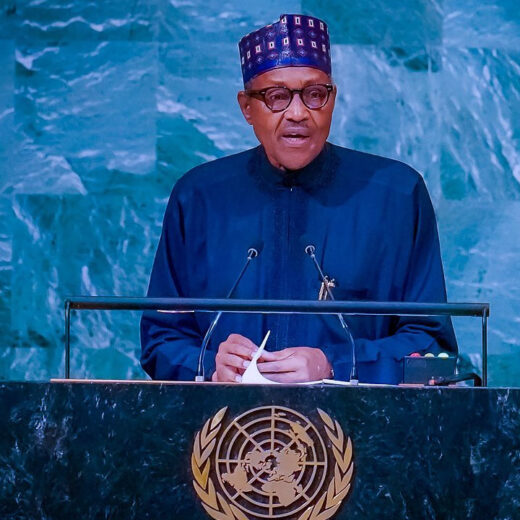 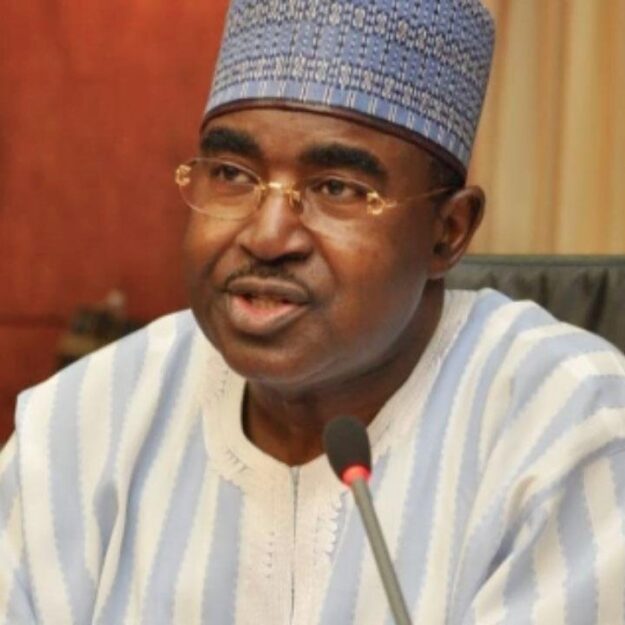 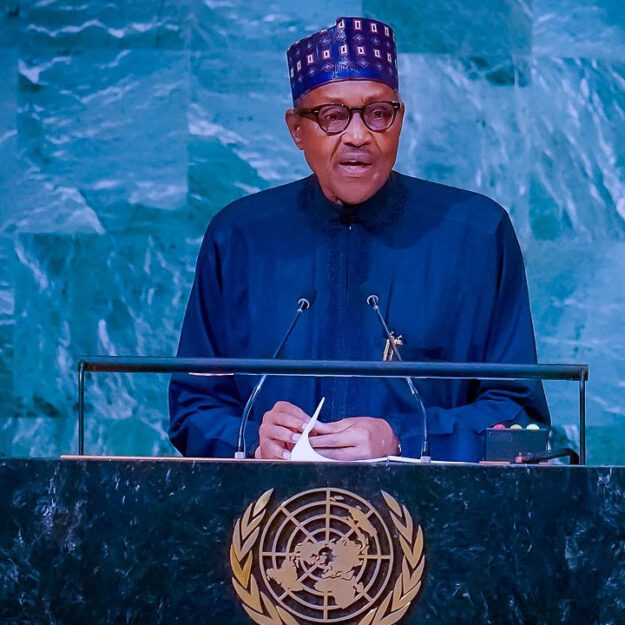 Nigerian rapper, Folarin Falana, popularly known as Falz, has reacted to the destruction of N194bn worth of cocaine by… 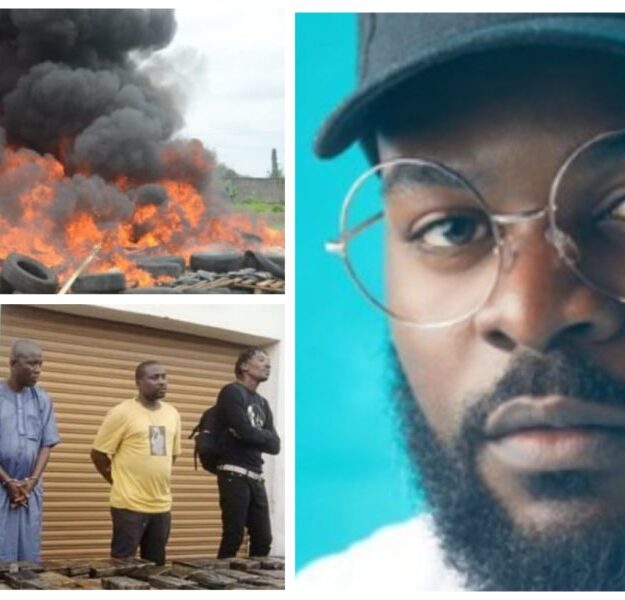 Atiku: Why Southeast should support my presidency

• Nnamani, Ikpeazu absent from meeting with Southeast stakeholders• Atiku: Why Southeast should support my presidency• Nnamani: I have… 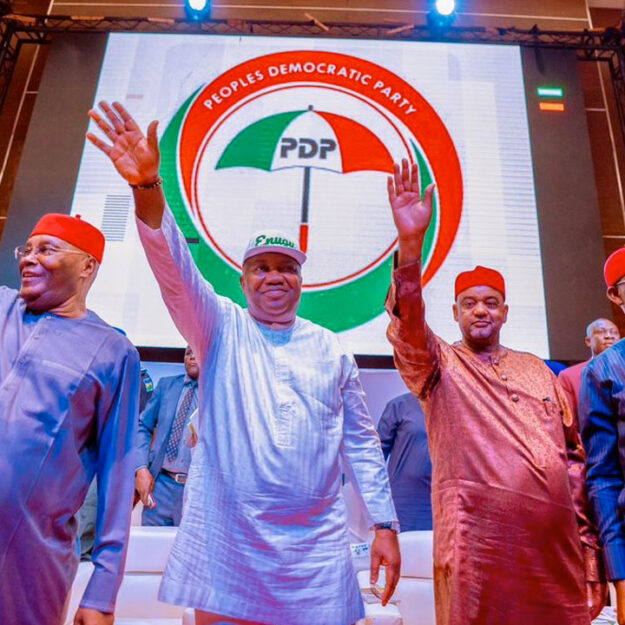 Presidency to Akeredolu: No state has approval for automatic weapons 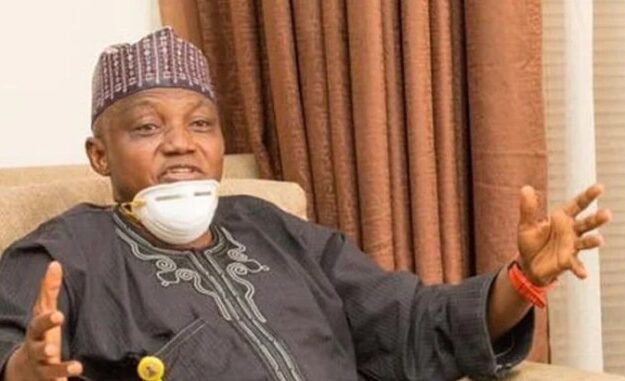 You have no permit to procure weapons, Buhari warns governors

Against the background of demand by the Ondo State governor, Rotimi Akeredolu, to arm Amotekun operatives with AK-47 rifles,… 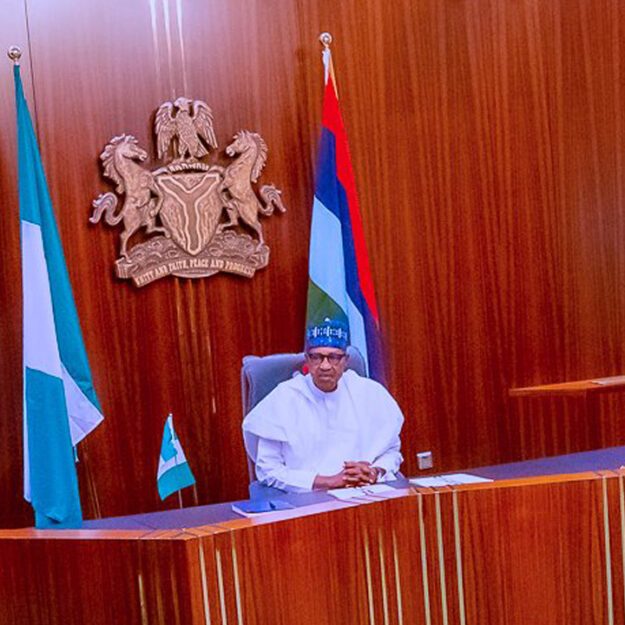 Ugwuanyi, other S’East PDP leaders meet with Atiku in Enugu 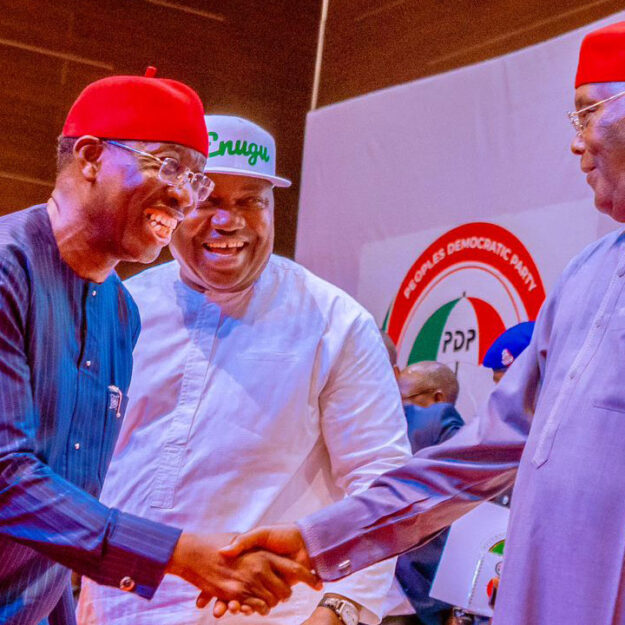 In a more aggressive twist to rein in inflation, the Monetary Policy Committee of the Central Bank of Nigeria… 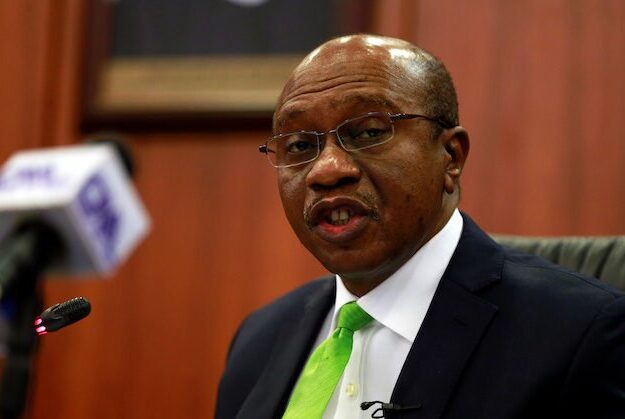 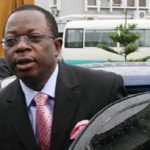 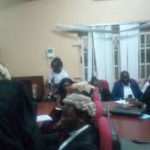