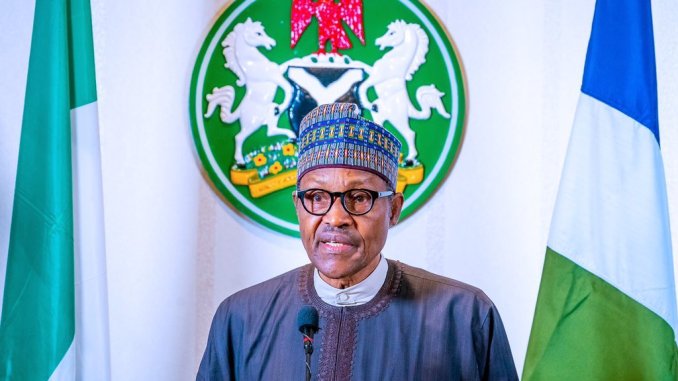 President Muhammadu Buhari has stated that after he leaves office, he does not expect Nigerians to thank him.

According to experts, the Nigerian economy has been unstable since his administration seized power in 2015, with prices of products and services soaring on a regular basis. However, when Buhari leaves Aso Rock in the next 17 months, Nigerians will see that he has done his best for them.

As a governor, a minister, and a two-term President, Buhari said he had seen it all and left behind structures for citizens to ponder on.

Speaking on his eagerness to hand over power in an interview aired on Nigerian Television Authority, NTA, on Thursday, Buhari said: “Yes, because, look, as you know I have been a governor.

“I have been a minister and I’m in my second term as President. So, I have gone through the system. And really, what else can I do with this country?

“I have given my best and I hope after I leave, Nigerians will reflect and at least not show appreciation.

“I’m not expecting any appreciation. But what I’m expecting is for Nigerians to say yes, this man has done his best.

“This is the most I’m expecting from Nigerians. But it’s no joke. I’m telling you.”