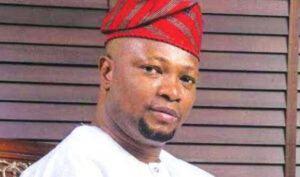 To everything that has a beginning under the sun must definitely have an end. December 17th, 2021 will always remain indelible in the hearts of 2021 graduated set of Doctors from Imo State University Owerri after 10years of their educational pursuit. 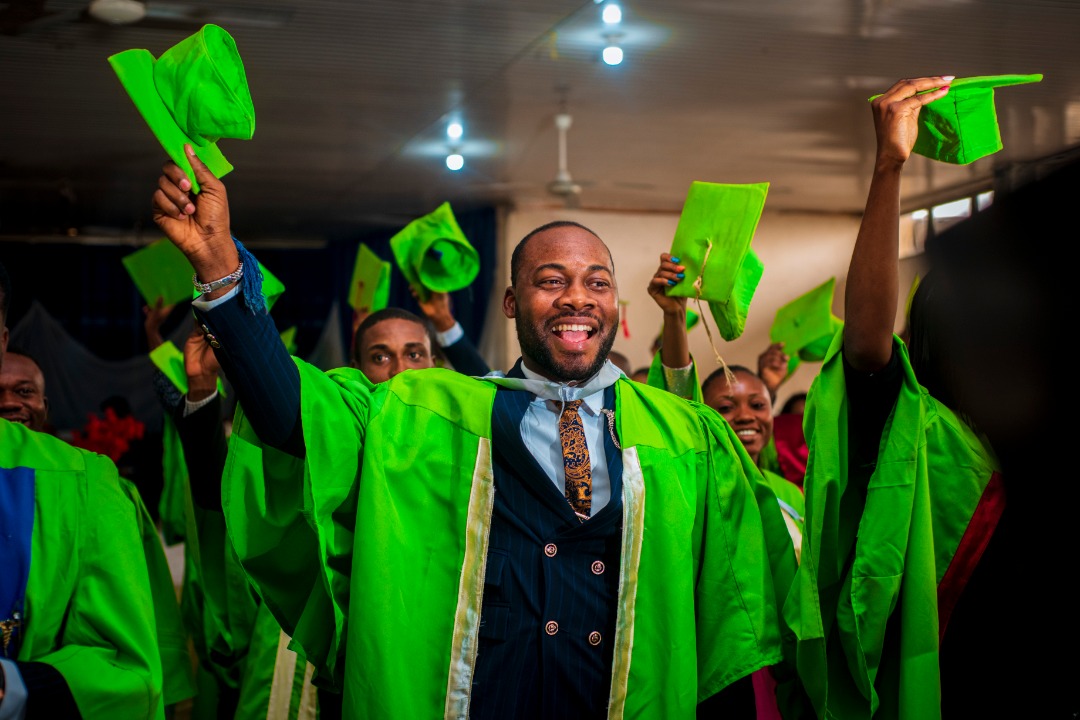 While these sets of Emerald Doctors has been inducted into the Medical Association, an outstanding personality and a goal getter in the person of Dr. Paul Ezeafurukwe who doubles as the Director General of Hope New Media Centre was not left out as he has been inducted as a Medical Doctor in Imo State.

Dr. Paul has shown great commitment, perseverance, patience and zeal while a student. These are rare virtues that are hardly seen in our today’s youth. The prolonged graduation from the medical college due to administrative issues was no means a barrier to attaining great heights as Dr. Paul looked beyond the limitations and pursued his interest which has landed him to where he is today.

Combining academics and the job of an image maker for the State Government seems to be two parallel lines but it took the courage and strength of Dr. Paul to effectively navigate the two and no wonder he has brought class and glamour in discharging his duties. A feat he has recorded and for the first time in the history of Imo State Government to have a Medical Doctor who knows his onus in the media space head the Directorate of New Media of the Governor.

Suffice to say that intervention of the shared prosperity government of Gov. Hope Uzodimma in bringing a lasting solution to several years of Medical students not graduating may have come to be a reality through the doggedness and constant appeal by the New Media Directorate headed by Dr. Paul as its Director General whom has always made the Governor proud. It is a case of using the media to propagate the desires of the people from the government and thankfully Gov. Hope Uzodimma is a man that listens and no doubt the graduated Doctors are ever grateful to him.

The event which took place at Imo State University Auditorium witnessed the influx of family and friends as well as well wishers from the other divide that sees him as a worthy fellow beyond his job description, members of the New Media Directorate and top government functionaries who graced the occasion as it was a day for a “Media Doctor”.

It has become obvious that Dr. Paul is not relenting in making sure that nothing stops him from achieving his goals in life irrespective of the circumstance and while he has achieved this milestone today, there is no doubt that he will continue to champion the cause of a better Imo and a shared prosperity in all spheres of the state.

As the “Media Doctor” continues to receive more congratulatory messages, it is an indication that Dr. Paul has built a bridge of friendship within and outside his profession and politics and conspicuously stands out as a role model and once again we say Congratulations Doc!.