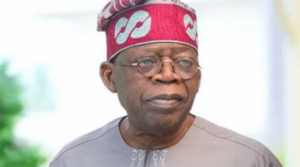 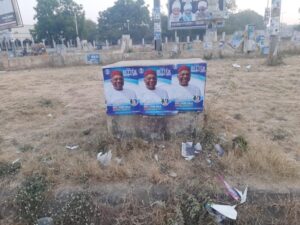 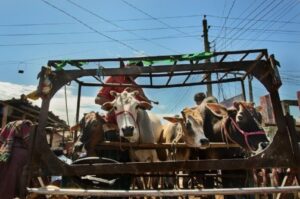 Governor Udom Emmanuel of Akwa Ibom State on Monday signed into law the 2022 Appropriation Bill. The budget, christened, ‘Redefining Standards’, which was passed by the State House of Assembly on Thursday, December 2, 2021 stands at N586.9 billion.

The state’s 2022 budget has an increase of N4.766 billion, representing 0.8%, from the initial estimate of N582.115 billion the Governor presented to the lawmakers during his budget presentation on October 25, 2021.

The Akwa Ibom State 2022 budget is made up of a recurrent budget of N261.963 billion and N324.918 billion budgeted for capital expenditures.

Speaking during an expanded State Executive Council meeting on Monday during which he assented the 2022 Appropriation Bill, the Governor commended the State House of Assembly, Ministry of Finance, Budget Office, Accountant General and other government agencies involved in the budgetary process for its timely passage.

He expressed hope that funds will be available for optimum implementation, assuring that 2022 will be better than 2021.

The Governor said it became expedient to sign the bill early enough in the week to allow for smooth winding down of the year 2021 and take-off 2022, considering nearness to Christmas, the accompanying holidays and envisaged reduced productivity of the State’s predominantly Christian workforce.

Also, in the spirit of the season, the Governor directed that the State Accountant General, Pastor Andrew Essien, to ensuresl payment of salaries and pension of public servants and retirees in the state on or before Thursday, 23th 2021, to support their Yuletide celebration.

“I have given an order to the Accountant General to try and pay Civil Servants’ salaries almost immediately. We are a Christian State, whether Federal Government gives us money or not, we must look for money anywhere to make sure that our people hold their Christmas. We need at least N10 Billion to be able to pay salaries and pensioners must also be paid. It has to be done between now and Thursday, because Friday is Christmas eve”, he submitted.

Also at the expanded Executive Council, Governor Emmanuel was formally presented with the recent Cleanest State Award trophy won by the state for the fourth consecutive years.

The Governor commended the Chairman, Akwa Ibom State Environmental Protection and Waste Management Agency, Prince Ikim for making the state proud, tasking the agency to brace up for greater exploits in coming years. 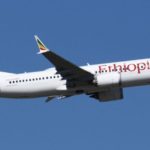 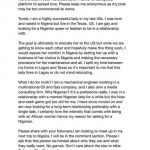 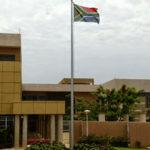 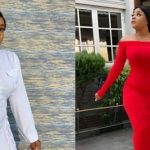