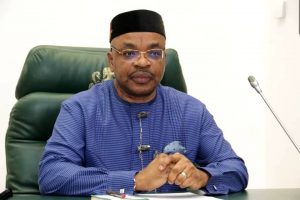 Don’t Pressure Me To Reveal My Successor— Gov Emmanuel 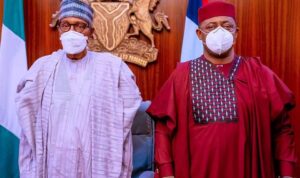 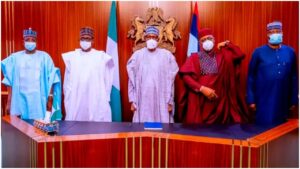 2 Things PDP will lose from the decamping of FFK 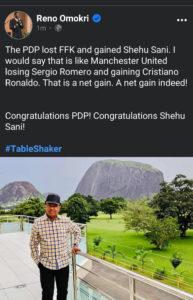 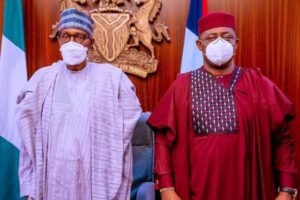 GOVERNOR Udom Emmanuel of Akwa Ibom State has expressed his dissatisfaction with the demand from his people to announce who he wants to succeed him in 2023, saying that he will not do so even if God has revealed a successor to him.

At a breakfast meeting with CAN leadership in the state, Emmanuel made the claim at the Ibom Icon & Golf Resort in Uyo, when the state chairman of the Christian Association of Nigeria, Dr Nduese Ekwere, asked him to nominate who would safeguard his legacies in the state.

He, therefore, called on Christian leaders to de-emphasise succession matters and support his administration with fervent prayers to achieve his vision as encapsulated in the 8 point agenda to Akwa Ibom people and assured that his successor would be chosen by God.

His words, “It is only in Akwa Ibom state that you hear of the call for a successor.  In Abia, Cross River or Rivers state I have not heard. Why is it only in Akwa Ibom day and night governor successor, the successor? They should leave me alone.

“The vote that you gave us let us give the dividends of democracy, let us even account for it. We cannot be a country where we think only of election and not the next generation.

Please the noise is just too much. Even if God has shown me I am not going to show him yet, let’s work.

“I am sure the event of the past six years has taught us in this country that Christians should no more go backwards but be involved and participate. If Christians think politics is so dirty murky waters of politics who are people who will make the water clean?

The Governor who was the special guest of honour at the breakfast meeting, however, advised the fathers of faith to create the consciousness of the emergence of the third wave of COVID-19 to their respective Church members and the need for them to adhere to safety measures, and all protocols put in place to avert the spread of the virus.

He also urged them to create awareness and sensitization about the ongoing Voters’ Registration Exercise in their churches, stressing that Christians ought to take advantage of the exercise including registration of National Identification Number (NIN).

“The continuous voters’ registration is ongoing.  Please we must endeavour to get registered. So many Christians are not registered, voters. All these ones we are saying will not make meaning if we don’t go out to register. When you are preaching in your respective churches, ask your members have gone to register?

“We keep cheating ourselves as a people. This National Identification Number (NIN) if I check inside this room so many pastors do not have it. So let us not take these things for granted because some of these things are used as indices for revenue sharing but we don’t know. The population is one of it’’, Emmanuel asserted.

In his remarks earlier, the state Chairman of CAN,  Rev. Ndueso Ekwere, affirmed the support of the Christian community in the state for governor Emmanuel’s industrialization drive and also the administration for peace being enjoyed in the state, pledges to stand by the governor in his succession plan.

‘’Your Excellency, we want to say emphatically that our major issues and reason for this meeting with you today are to appeal to you to preserve the legacies you have bequeathed to all Akwa Ibomites through industrialization, massive infrastructural development. You must not allow anybody who will worship God in pretence to succeed you in 2023″, Ekwere stressed

In his message entitled, ‘The Aaronic Legacy’ from Heb: 5: 4, Bishop Emma Isong, noted that it is God who makes leaders despite our efforts and campaigns, but once God’s Grace singles you out, He qualifies you for the position” 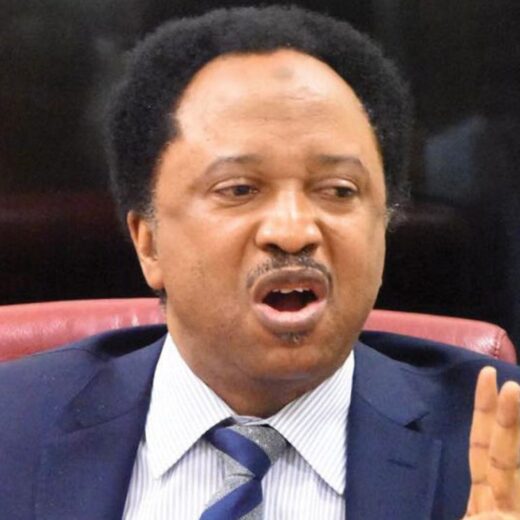 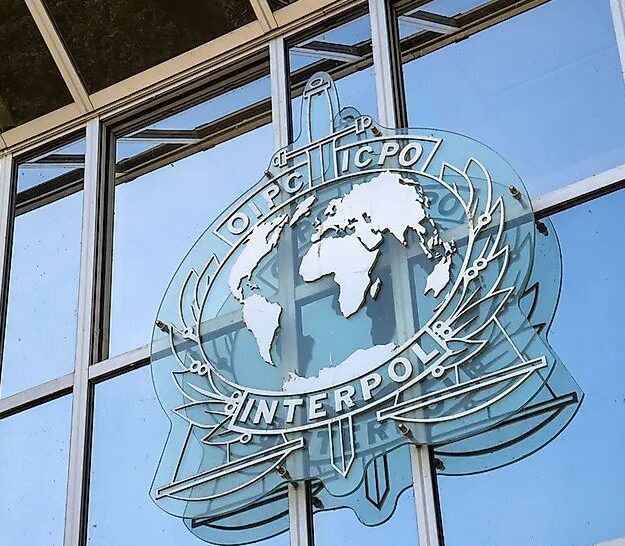 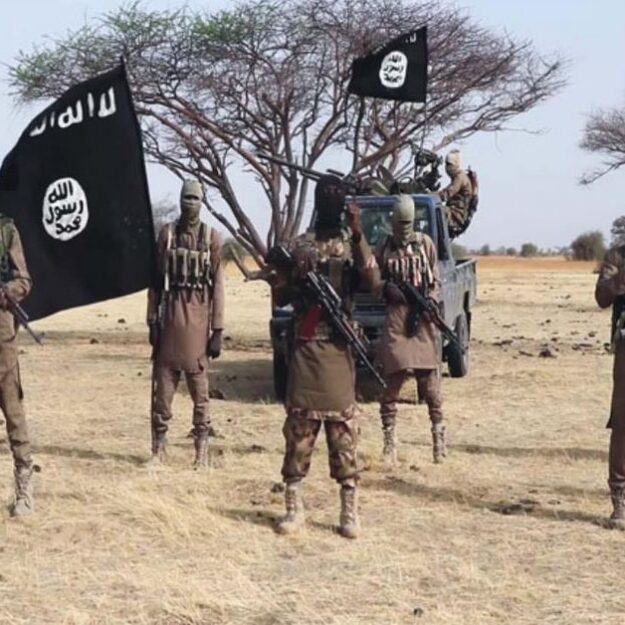 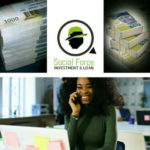 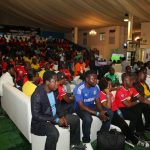 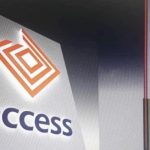 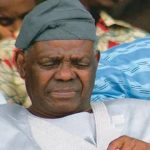 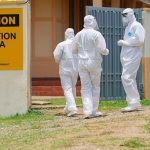