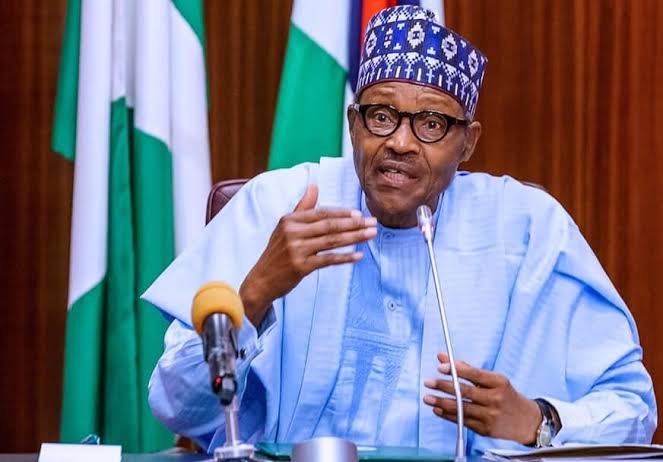 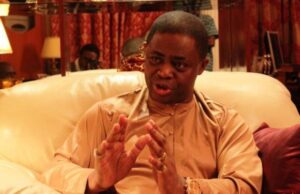 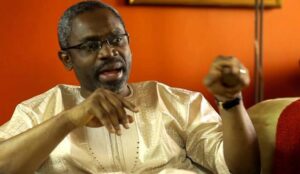 President Muhammadu Buhari has indicated that if extremist groups gain control of any country, it can incite “disillusioned people” to conduct acts of terror in their own countries.

The president mentioned this in an article headlined “Africa needs more than US military aid to defeat terror,” which was published by the Financial Times of London on Sunday.

Buhari added that Africa appeared to be the new frontline of global militancy, saying the uprising in Afghanistan came in a momentum not so expected.

The President argued that COVID-19 was a distraction to most countries, including Africa, to fight terrorism headlong.

He wrote, “Though some believe the war on terror winds down with the US departure from Afghanistan, the threat it was supposed to address burns fiercely on my continent. Africa is the new frontline of global militancy. Yet few expect the outlay expended here to be as great as in Afghanistan. The fight against terrorism begun under the George W Bush administration was never truly global.

“Despite rising attacks across Africa in the past decade, international assistance has not followed in step. Mozambique is merely the latest African state in danger from terrorism. The Sahel remains vulnerable to Boko Haram, 20 years after its formation, and other radical groups. Somalia is in its second decade fighting the equally extreme al-Shabaab. Many African nations are submerged under the weight of insurgency. As Africans, we face our day of reckoning just as some sense the west is losing its will for the fight. It is true that some of our western allies are bruised by their Middle Eastern and Afghan experiences.

“Others face domestic pressures after the pandemic. Africa was not then, and even less now, their priority. But the threat cannot be ignored. Covid-19 has been like oxygen for terrorism, allowing it to gain in strength while the world was preoccupied. Sooner or later, the reverberations will be felt beyond Africa. If extremist groups are able to hold territory, it can inspire disillusioned people living in the west to commit heinous acts of terror in their own countries.

“If Afghanistan has taught us a lesson, it is that although sheer force can blunt terror, its removal can cause the threat to return. The US and its western allies cannot be expected to underpin the security of others everywhere and indefinitely. Africa has enough soldiers of our own. However, more can be done to help with technical assistance, advanced weaponry, intelligence and ordinance.

“The US air strikes last month against al-Shabaab in Somalia — the first of the Biden administration — show what can and should be done. But what Africa needs most from the US is a comprehensive partnership to close the disparity between our economic and demographic growth.

“Despite having six of the world’s top 10 fastest-growing economies, my continent’s gross domestic product gains are insufficient to provide for burgeoning populations. Since the start of the US-led war on terror in 2001, Africa’s population has nearly doubled. Every day, every month, this means more unemployed or underemployed entering the labour market, far outstripping economic expansion. A lack of hope is the chief recruiting sergeant for the continent’s new brand of terrorism.

“What we need above all is investment in infrastructure. Transport and freight lines can spread opportunity across nations unequal in economic strength. In parts of Africa, a government’s grip on remote territories can be tenuous. Militant groups step into the void. Some even provide a form of governance, however perverse. These areas must be connected with their surroundings.

“Ultimately, Africans need not swords but ploughshares to defeat terror. Yes, we require the technological and intelligence support that our armies do not possess. Yet the boots we need on the ground are those of constructors, not the military. Africa’s fight against terror is the world’s fight. We will defeat them one highway, one rail link — and one job — at a time.” 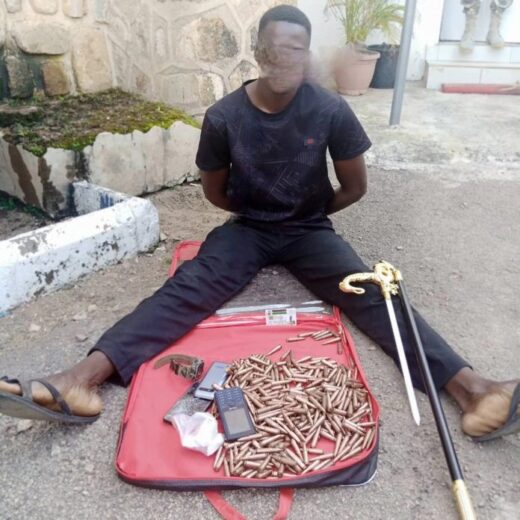 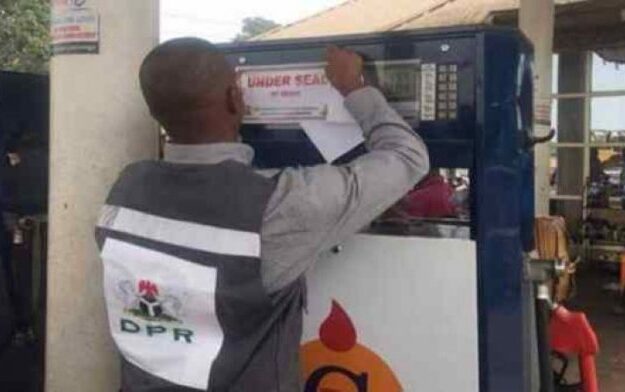 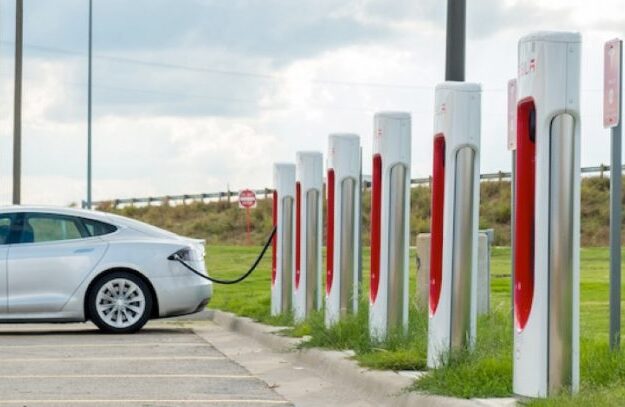 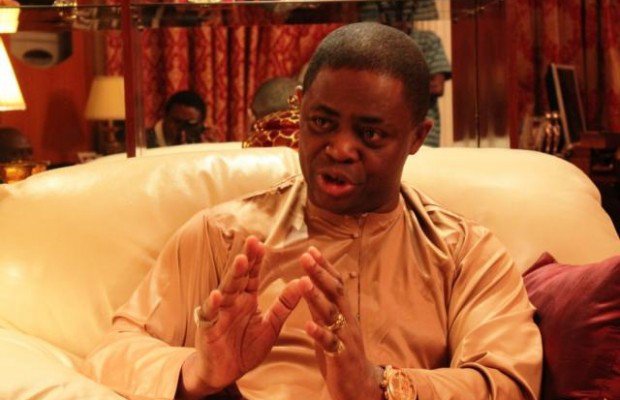 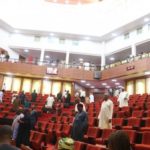 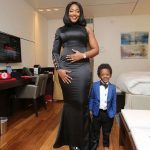 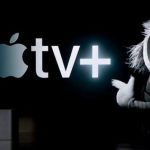 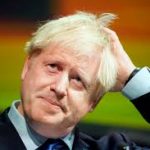