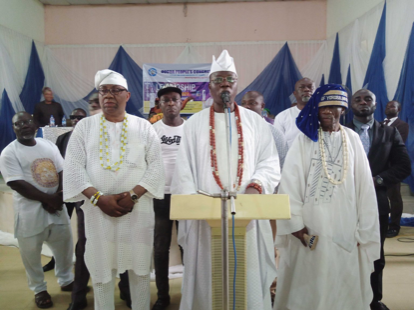 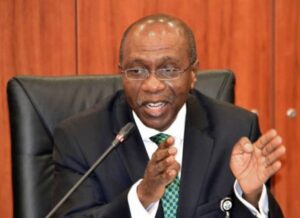 Aare Gani Adams, the Aare Onakakanfo of Yorubaland, has urged President Muhammadu Buhari to choose between self-determination and regional government for the people of the South West, claiming that the emancipation of Yoruba people is a must.

Nigeria, according to the Yoruba leader, was created for northerners solely, particularly the Fulani.

However, the Aare Onakakanfo, who spoke on Thursday in Osogbo, Osun State, during a leadership training for the Oodua Peoples Congress (OPC) in the state, said he favored self-determination and would not give up on it.

Meanwhile, Adams backed a proposal for regional autonomy put up by the governors of the Southwest.

He urged Yoruba people to rise up and fight for their liberation, claiming that the tribe was being denied its rights.

“We will not use guns or disrupt the peace of the society. Nigeria is made for Fulanis, Yorubas should wake up to the call and fight for their rights which they are being deprived of,” he said.

He rejected the call by some Southern states asking for state autonomy, claiming that it will separate Yoruba land from having a unilateral relationship, which according to him is a homogeneous region.

“Yoruba one voice in the diaspora will join ‘One Million March’ in the UN. Any reasonable person that sees the way Nigeria is going will choose regional autonomy or self-determination. We can’t continue to languish in poverty, in fear because our life is not safe. 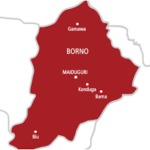 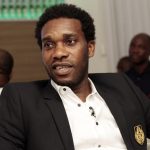 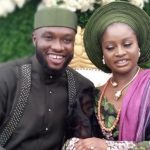 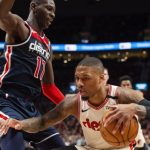